6th January 2014 By Tom O’Sullivan tom@TheCork.ie Following a successful funding procedure, the Port of Cork has been awarded funding by the Trans-European Transport Network (TEN-T). The Port of Cork, described as a future Core Network port by TEN-T, plays a key strategic role in the movement of goods to and from the UK and […]

Planning APPLICATIONS up in Cork, but COMMENCEMENTS down

6th January 2014 By David O’Sullivan news@TheCork.ie The latest edition of the National Housing Construction Index compiled and issued by Link2Plans (www.link2plans.com) shows that planning applications are up in Cork. The figure for 2013 is -9%, up on the 2012 figure of -16%. Project commencements have also slowed significantly, from +6% in 2012 to -13% […]

6th January 2014 By Tom O’Sullivan tom@TheCork.ie The Cork Screen Commissioner, Niall Mahoney, has left the Commission as his contract has come to an end. An experienced Producer, he will be returning to the freelance market, plus running Musketeer Production Services Ltd. a company which specialises in assisting incoming and indigenous productions with all of […]

6th January 2014 By David O’Sullivan http://twitter.com/david_osullivan The number of people waiting for a Council house in Cork CITY has passed the 8-thousand mark. The local authority’s “Housing Committee” will meet tonight for the first time since the Christmas Break. Socialist Party Cllr Mick Barry says the Government have tried to downplay the city’s social […]

6th January 2014 By TheCork.ie news@TheCork.ie Ireland South MEP Phil Prendergast (Labour, previously co-opted to replace Alan Kelly) says EirGrid has failed to alert rural communities about their plans to erect 750 high rise pylons which would link Kildare to Cork via Wexford. Tomorrow is the deadline for public submissions to EiGrid in relation to […] 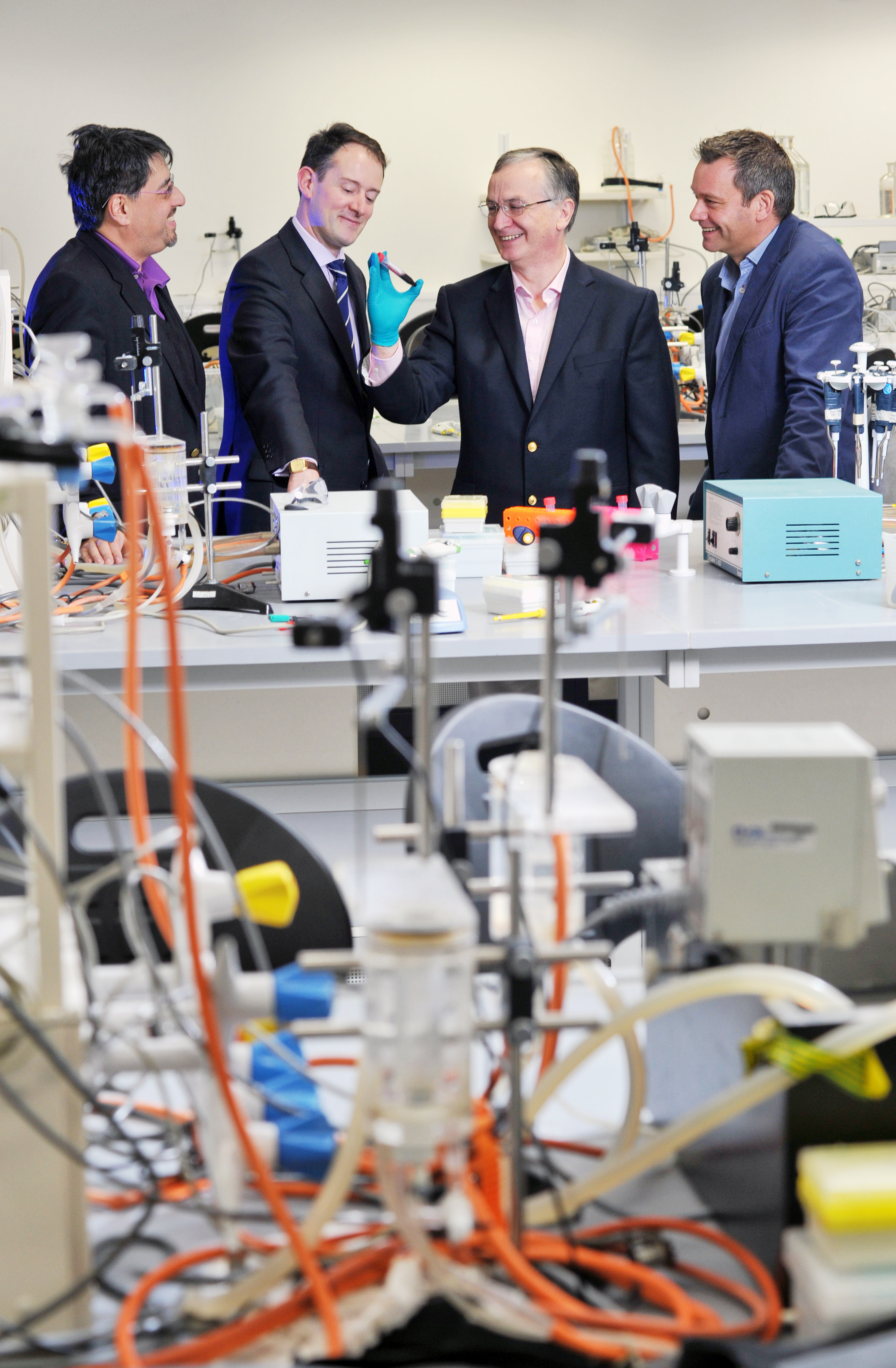