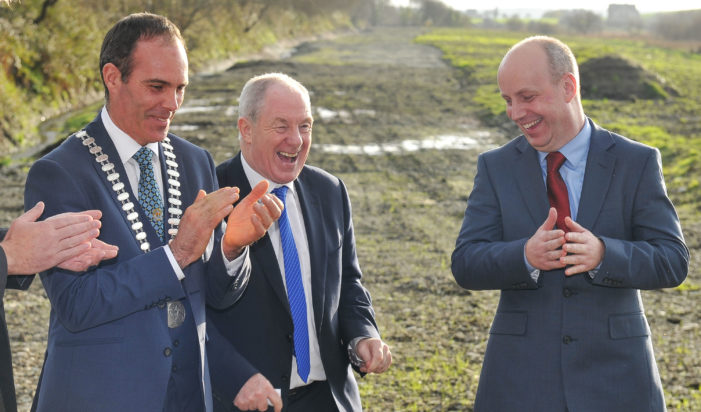 7 November 2017 By Elaine Murphy elaine@TheCork.ie The Minister with responsibility for Mental Health Jim Daly has today returned to his old classroom to help schools and parents to keep children safe online. The former school principal and now Minister of State at the Department of Health visited the National school he attended in Drinagh […]

6 November 2017, Monday By Mary Bermingham mary@TheCork.ie The Seandun Final of indoor soccer was held in Whitechurch Community Centre yesterday (Sunday). There was a great turn-out with 10 teams in total taking part. In the women’s competition, Carrigaline, Glanmire, Whitechurch and Kinsale battled it out for the title whilst in the men’s UCC, Glanmire, […]

THINGS TO DO IN CORK: The Matrix (1999) to be screened at Cork Science Festival 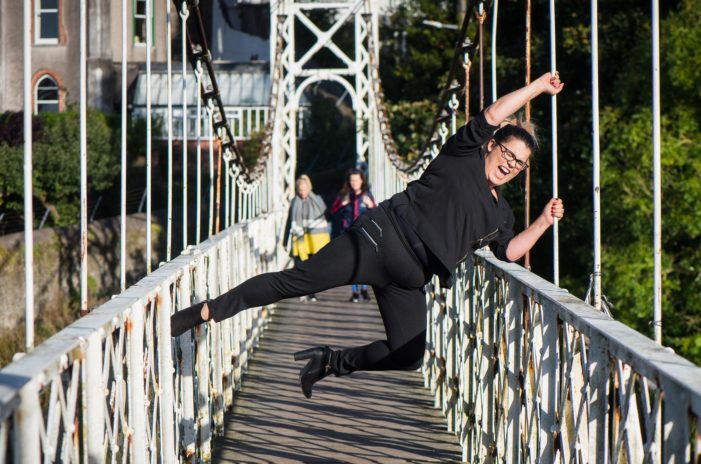 6 November 2017 By Mary Bermimgham mary@TheCork.ie Cork Science Festival and Happenings have teamed to present one of the most exhilarating sci-fi / action films of the 90’s – The Matrix (1998) – on Friday 10 November at 8pm in St Luke’s, Cork City. The Matrix tells the story of a computer hacker (Keanu Reeves) […]

5 November 2017 By Bryan Smyth bryan@TheCork.ie John Caulfield who led Cork City to a historic League and Cup double is November Cork Person of the Month. Since John took over four years ago, he has the players and system in place, to create a truly great City team. Observers say his impressive “man-management” is […] 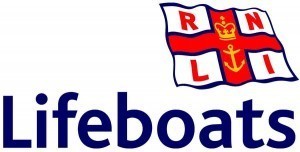 5 November 2017 By Mary Bermingham mary@TheCork.ie Hospitality Management students from Cork Institute of Technology (CIT) are to prepare a fine dining seafood dinner experience for the public, to help raise funds for the RNLI. The event which takes place in the Tourism and Hospitality Department of the college on Thursday 9 November will see […]

4 November 2017 By Elaine Murphy elaine@TheCork.ie A Cork man who has been under huge pressure financially, living month to month and working overtime, claimed a life-changing prize of €500,000 – on Friday – after his numbers came up on the EuroMillions Plus draw. The husband and Dad said the win will transform his families […]

4 November 2017 By Elaine Murphy elaine@TheCork.ie ‘The Loop’ is the well known brandname of the duty-free shop in Cork Airport, and other Irish Airports. The outlet held a ‘Spirit of Gin Festival’, in August and September to showcase Irish-produced gin. This produced “fantastic results for local and national distillers” according to the shop. Among […]

3 November 2017 By Elaine Murphy elaine@TheCork.ie Cork Airport growth of +4% versus October last year Nearly 200,000 passengers travelled through Cork Airport in October Growth comes despite disruptions caused as a result of Storms Ophelia and Brian Cork Airport has welcomed a 4 per cent increase in passenger numbers in October compared to the […]

3 November 2017 By Bryan Smyth bryan@TheCork.ie Cork City and Dundalk will lock horns in the FAI Cup Final for the third year in a row at the Aviva Stadium on Sunday. The sides have met four times already this season, with the most recent meeting being a 1-1 draw at Turner’s Cross in late […]