GOOD HOME INSURANCE MORE IMPORTANT THAN EVER: as average Cork City house prices rise by 0.8% in past year

By TheCork.ie on 25th March, 2019Comments Off on GOOD HOME INSURANCE MORE IMPORTANT THAN EVER: as average Cork City house prices rise by 0.8% in past year

The price of the average three-bed semi in Cork City rose by 0.8% to €317,500 in the past year, according to a national survey carried out by Real Estate Alliance. 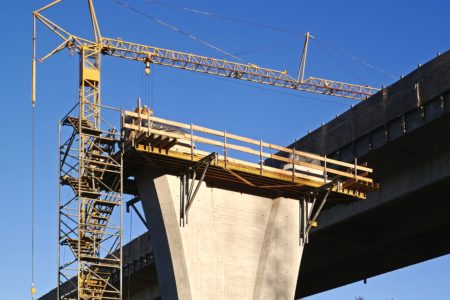 Cork City prices were static in the first three months of this year, the REA Average House Price Survey found.

The survey concentrates on the actual sale price of Ireland’s typical stock home, the three-bed semi, giving an up-to-date picture of the second-hand property market in towns and cities countrywide to the close of last week.

“We have seen a sluggish start to the year. The demand for three bed semi-detached properties in mature and popular residential areas is being met with a limited supply,” said Michael O’Donoghue of O’Donoghue & Clarke, Cork.

“We are also seeing knock on effects from Central Bank lending regulations, which both keeps a lid on prices and has seen properties taking ten weeks to reach sale agreed.”

Michael O’Connor of REA O’Connor Murphy, Cork said that while the first quarter has generally been slow, they are expecting an increase in growth throughout the year.

The price of a three-bed semi-detached house in Dublin city has fallen by -1.7% since the end of December, wiping out the average €7,000 gains in value experienced throughout 2018.

The price of the average three-bed semi-detached house in the capital’s postcode districts now stands at €437,500, which highlights the importance of good value Home insurance.

“Time taken to reach sale agreed in Dublin is now eight weeks – double that of a year ago –and reflects the difficulties that people are experiencing in obtaining a mortgage,” said REA spokesperson Barry McDonald.

“We are seeing an appreciable drop in people attaining mortgage approval – particularly for properties above €350,000 – which is creating a ceiling that is stifling the market.”

What’s happening in other Irish cities?

Prices were static in the other major cities outside Dublin with agents in Galway, Limerick and Waterford all reporting no price movements in the opening quarter, but an annual increase of 3.6% to €252,500.

GOOD HOME INSURANCE MORE IMPORTANT THAN EVER: as average Cork City house prices rise by 0.8% in past year added by TheCork.ie on 25th March, 2019
View all posts by TheCork.ie →