Ireland in the very north-west of Europe while New Zealand is in South East Oceania. Both Ireland and New Zealand are island nations, located on opposite sides of the planet.

What do they have in Common? The English language, similar scenery, similar Agriculture, and roughly the same population. Both countries also have their own languages and their respective Passports refer to Eire and Aotearoa respectively. The two nations also love Rugby.

The All Blacks are naturally a big deal both in New Zealand, and across the globe.  They are considered to be the strongest Rugby team of all time.

When Ireland opened it’s first Embassy New Zealand with a resident Ambassador in 2018, His Excellency Peter Ryan joked that the reason it had taken Ireland so long to have a personal presence in Wellington was that the Irish needed to defeat the All Blacks first before moving onto diplomatic relations!

Rugby is part of the national identity of both nations. When the two teams compete the whole world watches with beating hearts. The amount of bets on both of the teams during their games tends to be large. When the two competed a couple of years ago in November 2018, many Irish people looking to take a flutter found offers for New Zealand casino promotions on the web. Many Irish soon started betting on the game with New Zealand bookies.

Another major factor in the close relationship between Ireland and New Zealand is ethnicity. New Zealand has a population of 5 million, of which some 600,000 self identify as having Irish heritage.

The year 2018 as the beginning of something big 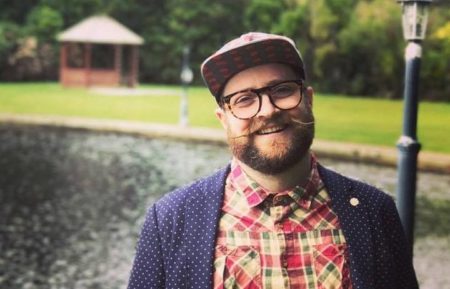 Gerry Paul is a Dublin-born singer and songwriter. In May 2018, Damien Dempsey and Mick Flannery reached out to Gerry, asking if he could organize shows in New Zealand over the same weekend.

Gerry was excited and the idea of having an Irish culture festival in New Zealand was born. Later on, it turned out that the iconic and absolutely legendary Rugby match between the Irish and All Blacks was being held the same weekend.

Irish film director Ken Wardrop was flown across the globe into New Zealand for the festival. His critically acclaimed movie “The Grade” was a featured film at the event. Other great works were also showcased over the two day festival.

The NZ Irish Fest is now is an annual event taking place in 3 different cities over the course of 4 days. The relationship between the two countries is stronger now than ever before, and the bond is expected to become stronger in the future.