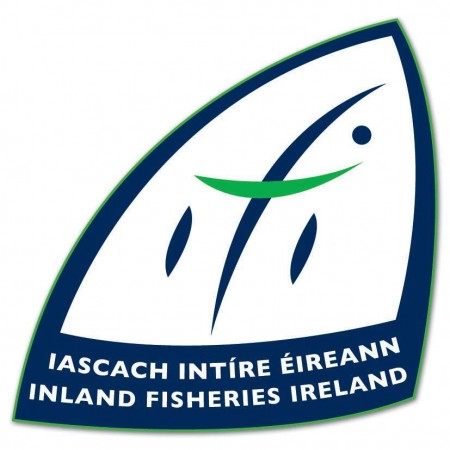 Mr Jason Callaghan, Lower Barrack Street, Co. Cork was convicted by Judge Brian O’Shea at a Special Sitting of Midleton District Court on Tuesday, 27th of April 2021 on three charges including assaulting a Fisheries Officer. Officers of Inland Fisheries Ireland (IFI) had observed Mr Callaghan illegally fishing with two other men in the Owenacurra River at the Cork Road Bridge, Midleton on the afternoon of Sunday, 21st of July 2019 while the river was closed to angling for the protection and conservation of salmon and sea trout stocks.

The Court heard that Mr Callaghan had fled the scene when the Fisheries Officers approached and was pursued from the river to the town centre where he assaulted a Fishery Officer with the metal end of a fishing rod, injuring the Officer and causing him to fall to the ground. The assault was witnessed by a plain clothes Garda attending the incident. The Garda also gave evidence during the hearing which lasted for several hours.

Judge O’Shea rejected submissions from legal representatives for the three accused and stated that Mr Callaghan had told lies in the witness box which he ‘expressly rejected’. He noted that there was ‘no hint of an apology and no remorse shown’ by Callaghan or his co-defendants.

Sean Long, Director of the South Western River Basin District said: ‘The safety of our Fisheries Officers is of utmost importance to IFI. This was a reckless assault on an Officer in broad daylight on a busy street which could have had significant consequences for a man simply trying to carry out his job. Thankfully, our staff member was back at work after a couple of days and able to continue protecting our fisheries resource. I hope these custodial sentences will give would-be offenders pause for thought. An assault on a Fisheries Officer is a severe matter and we will continue to prosecute offenders without exception. I urge anglers and members of the public to report illegal fishing through IFI’s confidential hotline on 1890 34 74 24 or 1890 FISH 24.’

Former Cork South West TD appointed as Chair of representative body for home care sector
Previous Post
Why is there a €1.5m survey airplane in Cork Airport?
Next Post
Tweets by @TheCork_ie