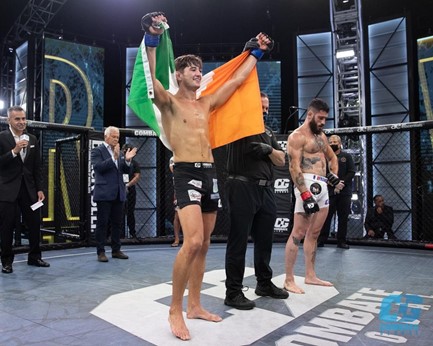 It is officially confirmed that South African born Mixed Martial Arts fighter Frans Mlambo who also happens to be an Irish national is all set to represent Ireland in one of the most prestigious fighting tournaments on the planet, and it’s all thanks to Cork local, Patrick Lehane, who not only showed us he’s one of Ireland’s best fighters, he won a four-man European tournament against all odds and earned his country a spot in the Copa Combate, on the 12th of December, 2021. 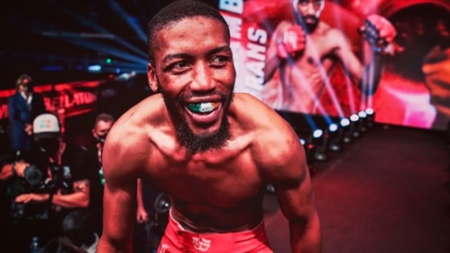 The Copa Combate is a particular 4 year old MMA tournament which takes place annually and hosts a total of just 8 combatants who must fall under the bantamweight weight category, each from different countries to exclusively represent their home country, with the aim to win an attractive $100,000 reward. Granted it might not be as talked about or as well known as the Ultimate Fighting Championship (UFC), however one should keep in mind that Combate Global’s CEO happens to also be one of the founders of the UFC, and the Copa Combate is anticipated to grow massively throughout the coming years.

According to Campbell Mclaren, who happens to be the genius behind the UFC’s marketing, the Copa Combate is the most challenging combat tournament in sports and has the potential to become the most sought out place to showcase your combat skills in the name of your country, and Ireland are going to take place in it for the first time ever. 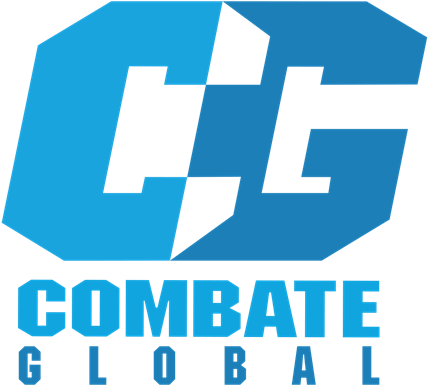 The tournament will start off with one single five minute round per match for the quarter and semi finals, while the main championship event will consist of three rounds of five minutes each.

Will it be possible to bet on the Copa Combate?

Just like any fights and competitions from the UFC, the Copa Combate will be available for betting on numerous platforms globally. MMA is one of the most popular sports in the betting world due to the rather simple one on one layout of the game and the number of outcome possibilities for a fight or tournament. You can either bet per fight, or you can up the ante and try and call out who will win at the end of the tournament.

The fact you can bet on the whole competition and not just specific matches even gives it a little edge over UFC betting, since if you’re lucky enough, you can win really big. Finding the right platform to use is now as easy as opening Google and searching for a list containing the best betting sites Ireland has to offer, having a look at it and picking the one you think suits you the best. There are also things you should learn about handicaps and factors that can open new tactics to the way you bet on MMA.

The Lineup for the big night

Even though the spot for Ireland in the competition was earned by Patrick Lehane, he will not be eligible to take part in the Copa Combate since he does not classify under the right weight class, so he passed on the opportunity to his friend, Frans Mlambo, also known as Black Mamba, or The Zulu Irishman. If you haven’t heard of him, you’ve heard of his all-time favourite sparring partner since childhood – one going by the name Notorious Conor McGregor.

Mlambo’s current professional MMA record is standing at a solid 10 wins, 5 losses, and 0 draws, with 8 of his 10 wins achieved before the final bell of the fight (through submission or T.K.O.), and is currently holding a streak of two consecutive wins. Throughout the competition Mlambo will be competing against the following contestants; 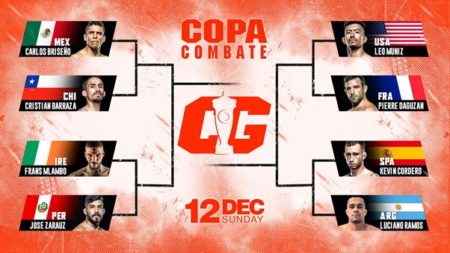 When it comes to Hispanic sports platforms, Combate Global (formerly Combate Americas) is swiftly becoming the no.2 most competitive league in the latino world behind football for Latin spectators.

Unified Fighting Championship is the only MMA show that airs on television in both the United States (Univision) and Mexico (Televisa). In 2021, Combate Global teamed up with CBS Sports to broadcast its live programs in English on Paramount in the United States. Europe, Africa, and the rest of the world are all covered by the company’s television programs.

According to data researched by Nielsen, 91% of Combate Global viewers in the US are not typical MMA watchers, proving that Combate Global has attracted a new MMA following with its World Cup-style, nation vs. nation styled tournament. “Copa Combate,” the most prestigious sporting tournament in the world, is the culmination of every year of Combate Global activity as well as the most sought-after place to represent one’s homeland.

It has been difficult for Ireland viewers to stream Patrick Lehane’s future activities after his live Eir sports premiere in August. However, you may buy a PPV code for under 5 dollars on the Combate Global social media specifically offered for this particular event.