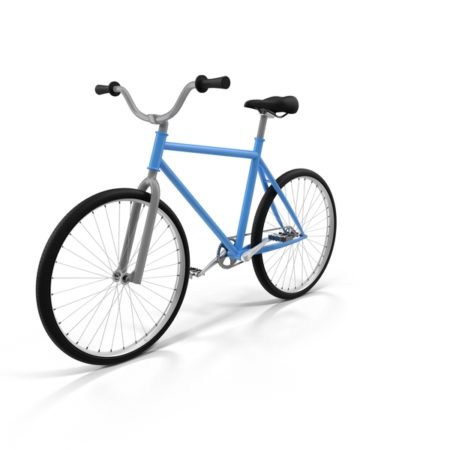 “I was delighted that the Oireachtas Housing Committee extended an invitation to the Cork Cycling Campaign who have done really excellent work in raising issues around cycling in the city.

“Conn Donovan from the Campaign gave some really insightful statements particularly around the need to make cycling a more convenient mode of transport.

“Last summer we conducted a Sustainable Transport Survey in my own constituency with support from Conn and his team. This found that 74% of people feel they can’t cycle safely in their own areas but also that 61% of people noticed cycle lanes that ended suddenly.

“Conn very correctly pointed to the ‘easy wins’ on the Southside with greenways converted into cycleways. Chronic underfunding and neglect has left the Northside without these areas suitable for easy wins.

“Another issue I raised was the concerns that arose with the pedestrianization of areas in Cork city for those with disabilities or limited mobilities. TU Dublin conducted extensive research on a similar project in Dublin and could point to a proactive approach by the local authority that truly listened to those with disabilities.

“Given the significant issues that still exist with the accessibility of the city centre due to pedestrianisation, I would call on Cork City Council to liaise with the relevant local authorities and work through these issues as soon as possible.

“When planning future spaces and current space changes, we need to look at how healthy and accessible plans are.”