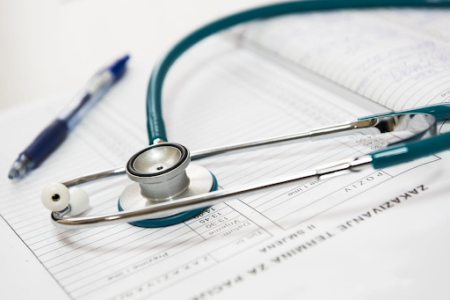 “From 2019 to 2021, ambulance response times in Cork and Kerry increased by over 30%. People are now waiting, on average, almost 30 minutes for an ambulance.

“The majority of people calling an ambulance are in serious, critical situations. Waiting an additional 7 minutes could have lifelong consequences for people and the reality is they simply cannot wait.

“What we know is that there people are telling us they are waiting much longer than the average 28 minutes – with people being left for hours at a time waiting for an ambulance.

“The HSE clearly state that the waiting times should be 18 minutes – we are 10 minutes over this.

“At the same time, I’m talking to staff in the ambulance services who are at the end of their tether – the levels of stress and burn out they’re experiencing need to be recognised. These are people doing their absolute best in very difficult jobs with serious under-resourcing.

“Last year Sinn Féin brought forward a motion to address this crisis in the Dáil.

“We need to expand our ambulance fleet and ensure that rural communities are properly served. We need to increase hospital capacity to avoid patients being left waiting in ambulances.

“The issues are considerable but the solutions are there if the political will exists to deliver. Sinn Féin has the detailed and deliverable plans needed to bring this change about.”

“At this stage, nearly every week we are hearing scandalous stories of people being left waiting hours for ambulances or ambulance staff driving extreme lengths because of a lack of resources. There needs to be a concerted effort here. There are serious questions about the capacity of the HSE to reduce these waiting times to a safe average – there doesn’t appear to have been any reduction in what I’m hearing anecdotally so far this year anyway.”