A Statoil type company is needed for Ireland

By TheCork.ie Council Reporter Sinn Fein Cork City Cllr Chris O’Leary is calling on government to make sure the people of Ireland get a greater benefit from the countries natural resources. A party motion was passed unanimously at last nights City Council meeting. Cllr O’Leary says Ireland should setup a state controlled oil, gas and […]

By David O’Sullivan http://twitter.com/david_osullivan Cork City Councillors have voted to support a motion tabled by Sinn Fein , calling on the local authority to support a party Bill which would repeal the Property Tax … The Sinn Fein Bill is expected to come before the Dail in early July … Speaking to TheCork.ie Sinn Fein […]

By David O’Sullivan http://twitter.com/david_osullivan The Freedom of Cork City for 2013 will be awarded to three people. Michael Twomey, Frank Duggan and Billa O’Connell It’s the highest honour that the City can bestow, and last night Cork City Councillors approved the proposal by Lord Mayor Councillor John Buttimer to confer it on the three entertainers […]

The Cork’s 96FM Giving for Living Radiothon 2013 has raised an astonishing €465,902 for cancer services in Cork. All daytime 96FM programmes came live last Thursday, Friday and Saturday from a temporary studio at the Mercy Hospital, there with also link-ups also from Marymount and CUH. Each Hospital will benefit from the money raised. This […]

Bandon Rebel Week 2013 will take place between the 14th & 20th October, 2013. It will be a week-long celebration of “all things Bandon and Cork” with a specific focus on bringing international visitors and family home to Bandon to partake in a jam packed schedule of events. Bandon has been selected as a host […] 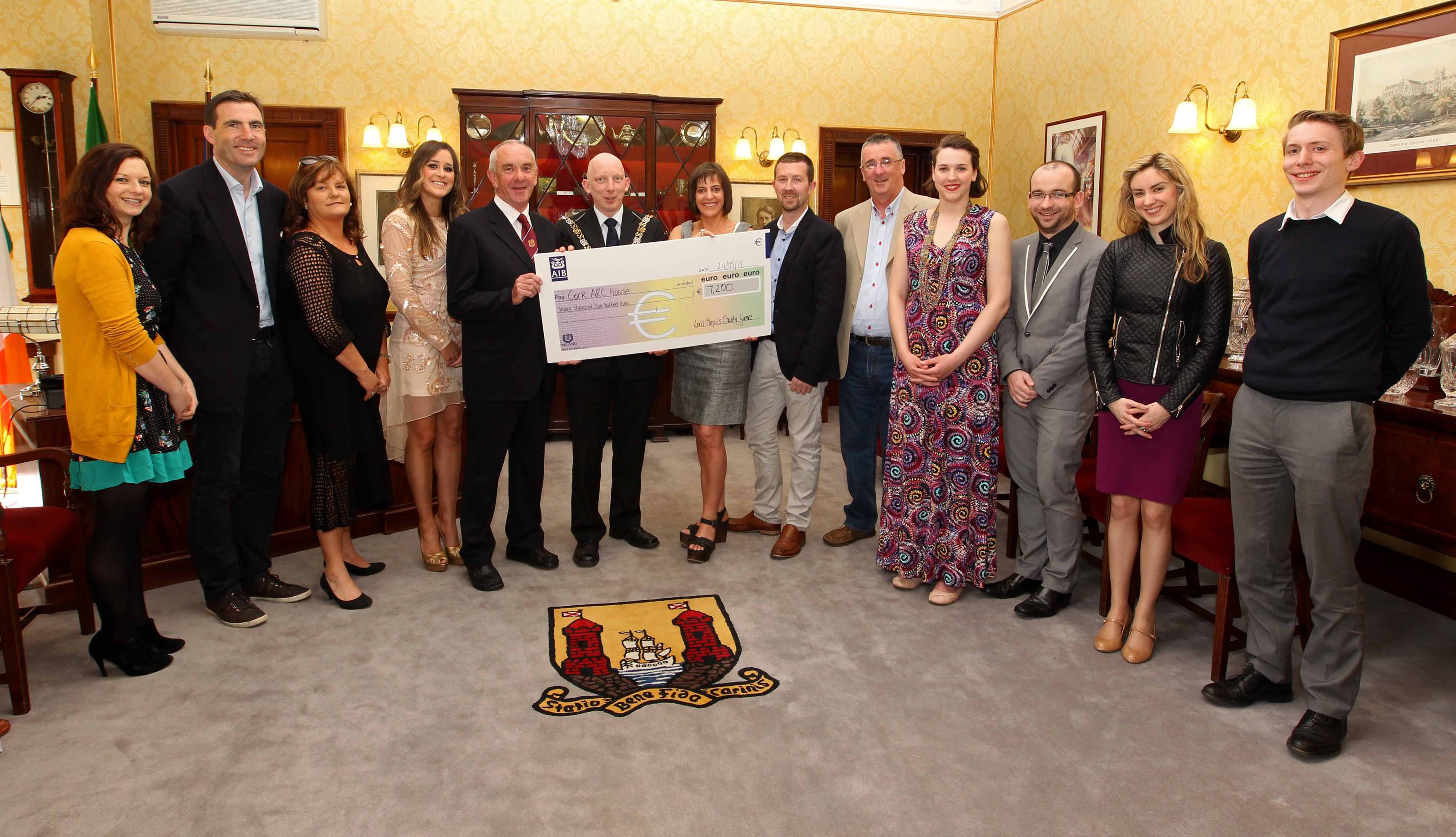 Lord Mayor, Cllr. John Buttimer was on hand to present a cheque for more than €7,000 to Cork ARC Support House this week. The much needed funds were raised by the Lord Mayor’s Charity GAA Game, which brought together representatives of Cork’s media to play a match against home club of the Lord Mayor, Bishopstown […]

Graham Norton to get Honorary Doctorate from University College Cork Broadcaster and comedian *Graham Norton* is one of three distinguished Cork men who will be conferred with Honorary Doctorates in University College Cork (UCC) on Friday 7 June. Other ‘Corkonians’ to be honoured include Irish writer and BBC broadcaster, *Fergal Keane,* and local businessman *Dermot O’Mahoney*. The fourth recipient is Irish/American US District Court Judge […]

Officers from Revenue’s Customs Service seized 15,000 cigarettes and 2 kgs of tobacco with a retail value of €7,800 and a potential loss to the Exchequer of €7,000. As part of an intelligence-led operation against a family suspected of selling unstamped cigarettes, officers executed a warrant at a private dwelling in East Cork town where […] 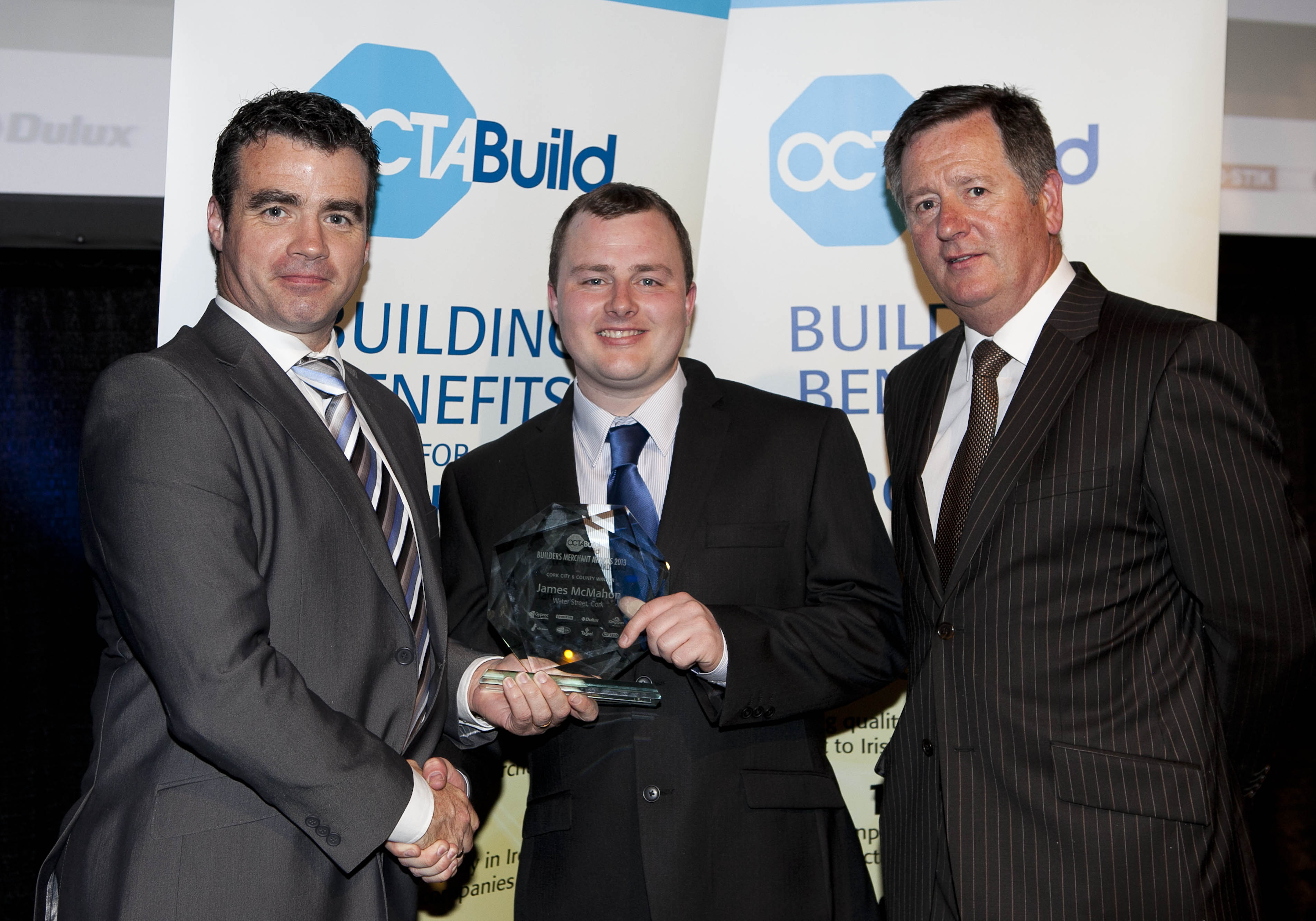