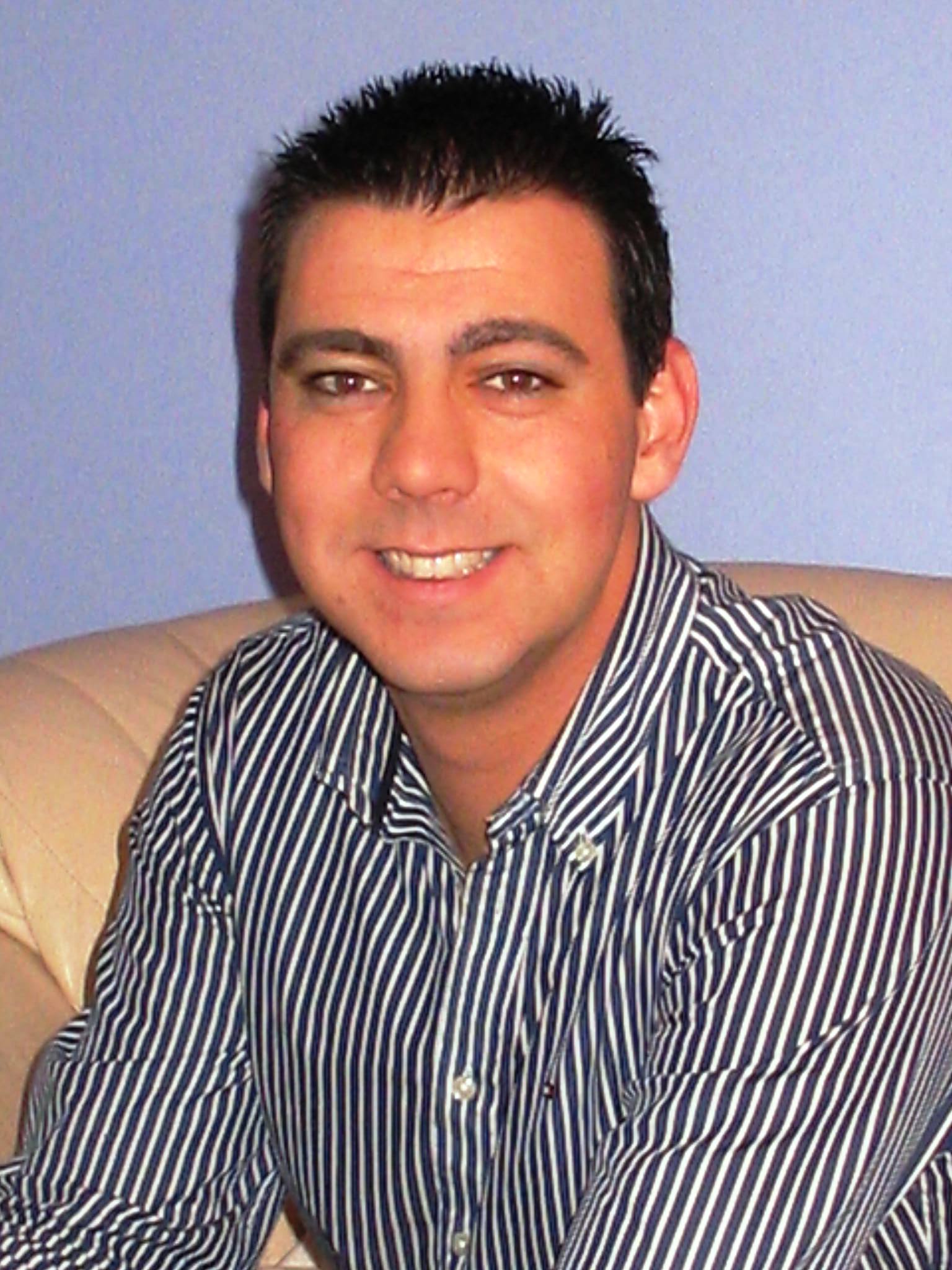 Cllr. John Paul O’ Shea (Ind) this week stood down as Chairman of the Mallow/Fermoy Area Committee as his term expired. Cork County Council area meetings are held once a month, where the nine councillors representing the Mallow & Fermoy Electoral Areas and the Mayors of Mallow & Fermoy Towns meet with the engineers that […]

Fine Gael TD for Cork South Central, Jerry Buttimer, has today been appointed to the role of Regional Director of Elections for Munster for the Presidential election campaign. Speaking following the announcement, Deputy Buttimer said: ‘As we get ready for one of the most exciting Presidential election campaigns in recent history, I am delighted to […]

HSE chief confirms Mallow A&E to be downgraded in November

HSE Chief Executive, Cathal Magee, has confirmed to the Dáil’s Public Accounts Committee today, that the Accident and Emergency Department at Mallow General Hospital will be downgraded to an urgent care centre and MAU from November 2011.  Speaking in the wake of the decision Sinn Féin TD for Cork East Sandra McLellan said: “Our worst […]