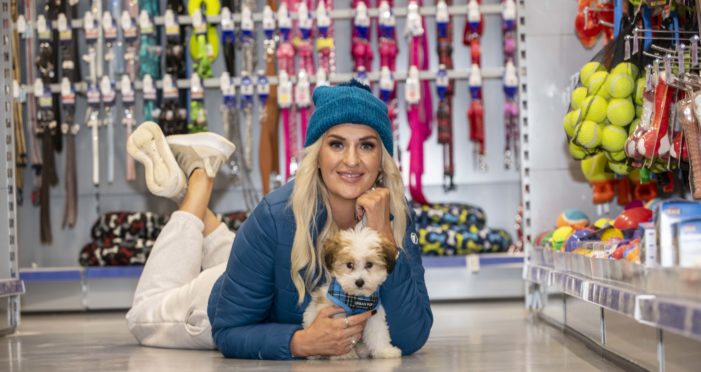 20 December 2020 By Bryan Smyth bryan@TheCork.ie New shop is located next to B&Q Equipet, one of Ireland’s leading pet stores, opened the doors of their second Cork store in Mahon Point Retail Park on Friday. The pet, equestrian and outdoor clothing retailer, was established in 2006 and is 100 percent Irish-owned. The launch of […]

14 October 2020 By Bryan Smyth bryan@TheCork.ie Labour Local Area Rep Peter Horgan has said that the lack of any mention of funding in yesterday’s Governmental Budget for the Cork Event Centre is worrying, especially as a recent FOI request revealed showed that there was “no documentation in the Department of Taoiseach on the issue” […]

10 October 2020 By Elaine Murphy elaine@TheCork.ie Gardaí arrested – and have since released – a man in relation to suspected pension fraud amounting to in excess of €500,000 over a 30 year period. A file is now being prepared for the DPP. As part of a joint investigation between An Garda Síochána and the […]

25 September 2020 By Tom Collins tom@TheCork.ie Taoiseach Micheál Martin makes announcement during visit to global headquarters in Cork Irish tech company Workvivo – which is based in Exham House, next to the Fingerpost Roundabout, Douglas, Cork – has today announced plans to create 100 new jobs with support from Enterprise Ireland. Workvivo has experienced […]

21 September 2020 By Elaine Murphy elaine@TheCork.ie Iarnród Éireann has today opened its latest external recruitment programme for Train Drivers, and encouraged anyone interested in the role to apply, but not just anyone! You will need to have the following traits Excellent Communication Skills Calm in an Emergency Follow Rules and Procedures Conscientious Customer Focus […]

11 September 2020 By Tom Collins tom@TheCork.ie Long term isolation will mean only one thing for Ireland: job losses – warns Cork based MEP “If Ireland continues to lock itself away from the rest of Europe due to Covid 19, tens of thousands of jobs in the Irish aviation and tourism sectors will be put […]

4 September 2020 By Elaine Murphy elaine@TheCork.ie Service launches recruitment drive as city marks 100th anniversary of Burning of Cork Cork City Council has launched a new recruitment drive for full time firefighters, asking new recruits to “Be the Difference” for the city they will serve. This is the first time that the fire service […] 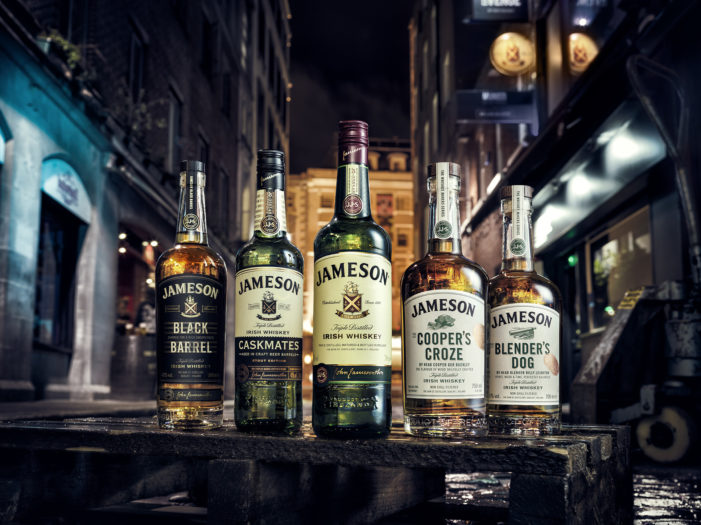 3 September 2020 By Bryan Smyth bryan@TheCork.ie Irish Distillers, makers of some of the world’s most enjoyed whiskeys and one of Ireland’s leading suppliers of spirits and wines, is looking for engineering graduates to apply for the newly launched Jameson Engineering Graduate Programme. The programme, which is now open for applications, offers graduate engineers the […]

2 September 2020 By Elaine Murphy elaine@TheCork.ie 50 patients are on trolleys without beds in Cork University Hospital this morning, figures from the INMO show. Across the country, 221 patients are on trolleys – the highest figure since COVID restrictions were introduced in March. The union has warned that overcrowding and COVID-19 make for a […]

30 August 2020 By Bryan Smyth bryan@TheCork.ie Barker & Bowes is well known as a dog grooming salon in Castletroy, Limerick. It has already won the title of Retailer of the Year, and Limerick City and County Enterprise Awards, and now it’s expanding. The firm is opening a dog grooming Training Academy for those who […]

25 August 2020 By Mary Bermingham mary@TheCork.ie Thermo Fisher Scientific will be creating 36 new high-level science, engineering and operations positions in Cork, which are to be filled in the next 2-months. The new roles are due to continued growth and business generation at the Cork site, which is a Contract Development and Manufacturing Organisation (CDMO). These […]