Why is there a low-flying airplane over Cork? and what can landowners do? 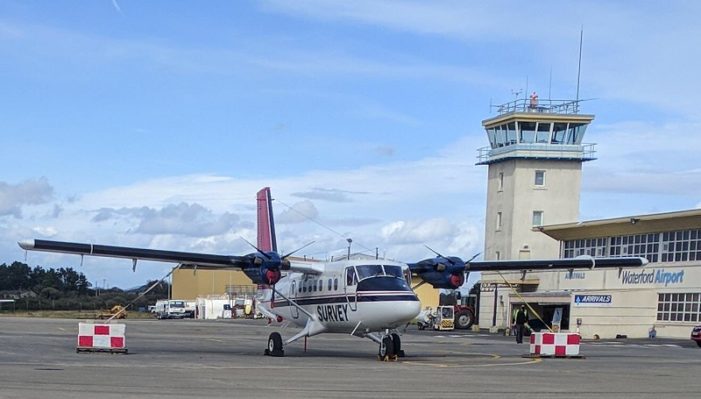 11 September 2020 By Bryan Smyth bryan@TheCork.ie Q: Why is a Canadian registered white airplane flying over Cork? A: It’s equipped with state-of -the-art instruments and part of a Geo survey. The airplane will fly over counties Laois, Tipperary, Kilkenny and Waterford, and neighbouring parts of Offaly, Cork, Carlow and Kildare from September until the […]

FARMING: Agri Science Assoc to hold annual conference in Douglas – but it’ll be online only due to #COVID19

1 September 2020 By Mary Bermingham mary@TheCork.ie The Agricultural Science Association (ASA) has announced the details of the 78th annual ASA conference which takes place on Friday, September 11, 2020. The event, once again sponsored by FBD Insurance, will be live streamed from the Maryborough Hotel, Douglas, Cork, from 10:30am and 12:30pm. The opening address […]

31 August 2020 By Tom Collins tom@TheCork.ie Labour spokesperson on Agriculture Seán Sherlock TD (Cork East) has said that the forestry commitments outlined by Minister Pippa Hackett in her public consultation which finished last week must be underpinned with swift legislative action to restore clarity for those seeking felling licences and allow transparency for the […]

13 August 2020 By Mary Bermingham mary@TheCork.ie Clonakilty Blackpudding uses a secret recipe that dates back to the late 1800’s First, it was made in Clonakilty town, then it outgrew the Pearse Street ‘Edward Twomey’ Butchers premises. From 1992 it was made in an industrial Estate in Little Island near Cork City. Coming full circle; […]

13 August 2020 By Tom Collins tom@TheCork.ie Holly Cairns (Cork South West TD), Social Democrats spokesperson on Agriculture, has criticised the lack of commitment from the meat processing industry to immediately close individual plants in the event of further outbreaks of Covid-19. Holly said: “At today’s Special Covid-19 Committee hearing, I asked representatives of the […]

13 July 2020 By Elaine Murphy elaine@TheCork.ie Cork recently lost its Agriculture Minister, as in the new Government Macroom’s Michael Creed (FG) moved to the back benches. To make up for the vacuum; Non-Government party Labour TD then appointed their Cork East TD Sean Sherlock as party spokesman on Agriculture, along with the Marine, Social […]

1 July 2020 By Bryan Smyth bryan@TheCork.ie Fianna Fáil MEP Billy Kelleher has said that Irish farmers can breathe a sigh of relief following the announcement of a two-year CAP extension by the European Union. Kelleher was commenting after a provisional agreement was reached between the co-legislators – the Parliament and the Council today. “Put […]

25 June 2020 By Bryan Smyth bryan@TheCork.ie The planned new Food Ombudsman will mean fairer prices for farmers, a Fine Gael Senator has said. Fine Gael Cork Senator, Tim Lombard, member of the outgoing Oireachtas Committee on Agriculture, has welcomed the proposal which is contained in the draft Programme for Government. Senator Lombard said: “The […]

3 June 2020 By Mary Bermingham mary@TheCork.ie Fundraiser for First Responders Fitness Trainer with Catalyst Health & Fitness, Louise Murphy, is giving outdoor classes during the Covid-19 Lockdown in aid of the Carrigaline First Responders. Louise is giving 45 minute classes using spinning bike, weights and mats in an outdoor space behind their Gym. She […] 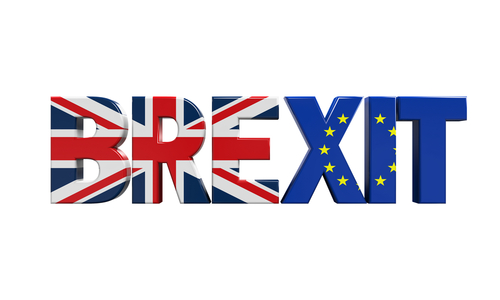 28 May 2020 By Bryan Smyth bryan@TheCork.ie We must hold the line at all costs in Brexit fisheries negotiations, a Fine Gael Senator has said. Senator Tim Lombard has raised concerns after a Government analysis revealed that the Irish fishing industry could potentially see a huge slump in some fish quotas if the UK prevails […]

FARMING: Minister for Agriculture must tackle power of beef processing industry during COVID-19

25 May 2020 By Bryan Smyth bryan@TheCork.ie West Cork TD, Holly Cairns, Social Democrats spokesperson on Agriculture, Food, and the Marine, expressed deep concern at the clusters of COVID-19 in Irish meat processing plants and has called on the Minister to tackle the power of the beef processing industry. Deputy Cairns believe there is a […]

IRISH FOOD IN UK: Clonakilty Pudding to be stocked in more Sainsbury’s Stores 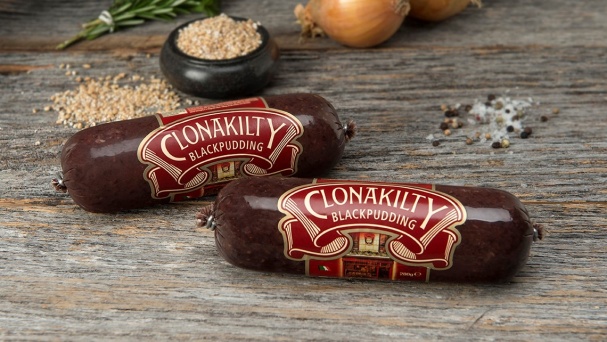