How to start a Virtual workplace choir 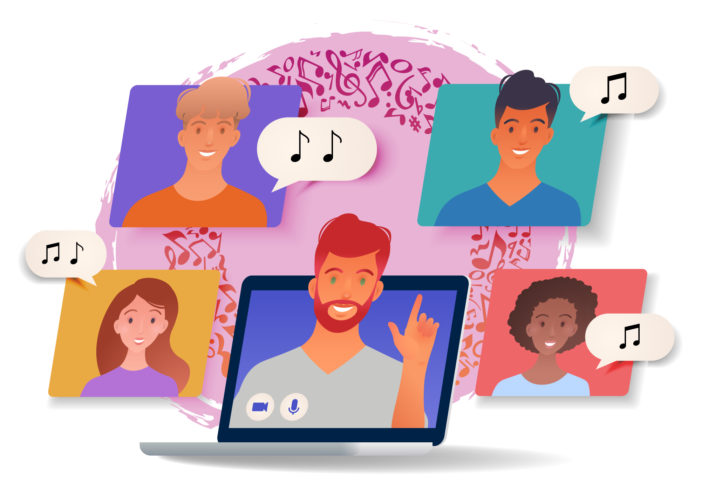 23 January 2021 By Elaine Murphy elaine@TheCork.ie Cork International Choral Festival is calling on Cork based companies and businesses around Ireland to connect with their staff and teams during Covid through the uplifting medium of music. The new ‘Choirworks’ programme devised for the 2021 Cork International Choral Festival offers workplace colleagues around the country and […]

20 January 2021 By Bryan Smyth bryan@TheCork.ie Both Cork Chamber and Limerick Chamber have welcomed the opportunity to make submissions to the N/M20 Cork to Limerick Improvement Scheme public consultation, currently at options selection stage. Paula Cogan, President of Cork Chamber commented, “We are committed to seeing a comprehensive upgrade to the N/M20 transport corridor […]

PREDICTION: Cork City house prices will RISE by 5% in 2021

15 January 2021 By Elaine Murphy elaine@TheCork.ie Johnson Controls International plc is an American Irish-domiciled multinational conglomerate headquartered in Albert Quay, Cork, Ireland that produces fire, HVAC, and security equipment for buildings. It employs around 105,000 people in around 2,000 locations globally. The firm has just been awarded the title of “IoT Partner Ecosystem of the […]

11 January 2021 By Tom Collins tom@TheCork.ie Cork Cycling Campaign have data showing “massive growth” in the number of people cycling in the Cork metro region over the last year. The cycling group is working with Strava Metro, whose dataset provides the largest collection of active travel (walking and cycling) information in the world. The […] 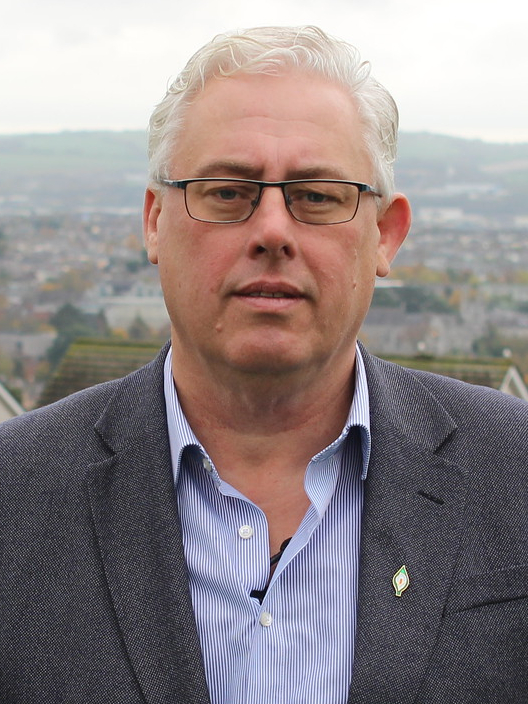 8 January 2021 By Tom Collins tom@TheCork.ie Reacting to the news this week that the government are looking at introducing new laws to address dog theft, Sinn Féin TD Thomas Gould said their poor track record on implementing existing laws shows that new measures are useless if not enforced. Teachta Gould said: “Dog theft is […] 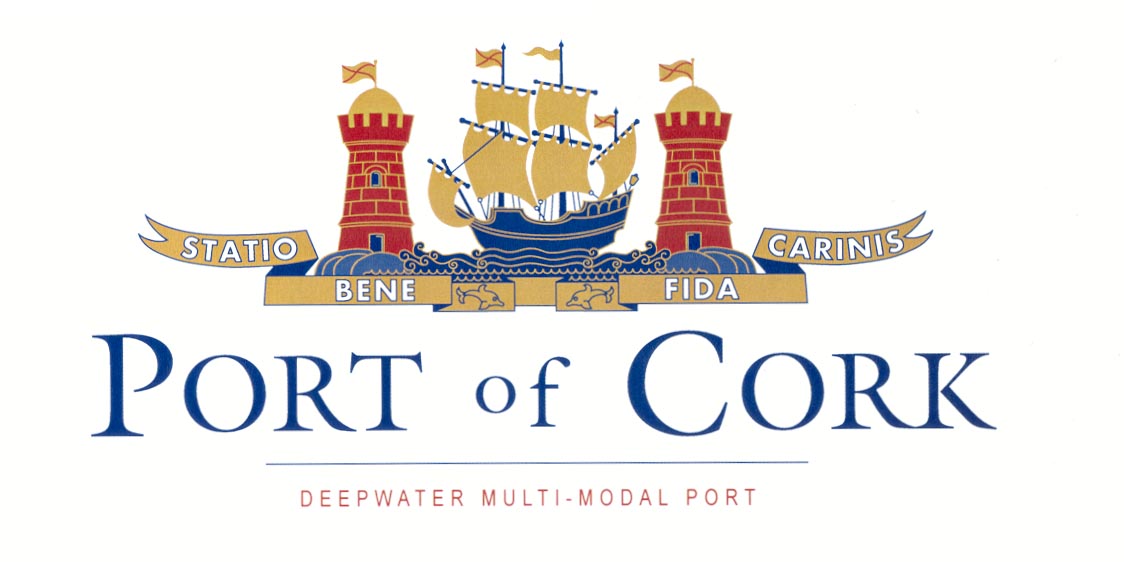 6 January 2021 By Elaine Murphy elaine@TheCork.ie Gardaí have seized €75,000 of suspected cannabis herb and arrested two men in Cork city on January 5, 2021. As part of an ongoing investigation targeting the sale and supply of drugs in Cork city, Gardaí from the Divisional Drugs Unit stopped a car on the Bandon Road […]

6 January 2021 By Elaine Murphy elaine@TheCork.ie The Green Party in Cork has proposed that Cork City Council should issue advice to city residents when air quality drops in the city. The motion was put forward by Green Party councillor, Oliver Moran, who said the system should be similar to the one in place for […] 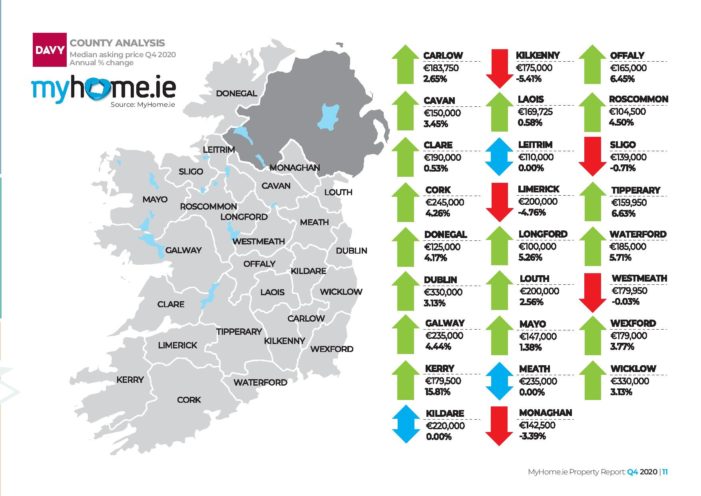 5 January 2021 By Tom Collins tom@TheCork.ie Property prices in Cork have remained unchanged during the quarter, according to the latest MyHome.ie Property Report in association with Davy. The report for Q4 2020 shows that the median asking price for a property in the county is still €250,000. This represents an increase of €5,000 compared […] 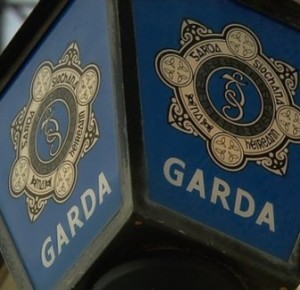 30 December 2020 By Mary Bermingham mary@TheCork.ie Gardaí have charged two men and seized a number of weapons following an incident in Kyrl’s Quay, Cork city yesterday afternoon, Tuesday 29th December 2020. At approximately 3.30pm, Gardaí stopped a car on Kyrl’s Quay. A search was conducted of the vehicle and its occupants. During the course […] 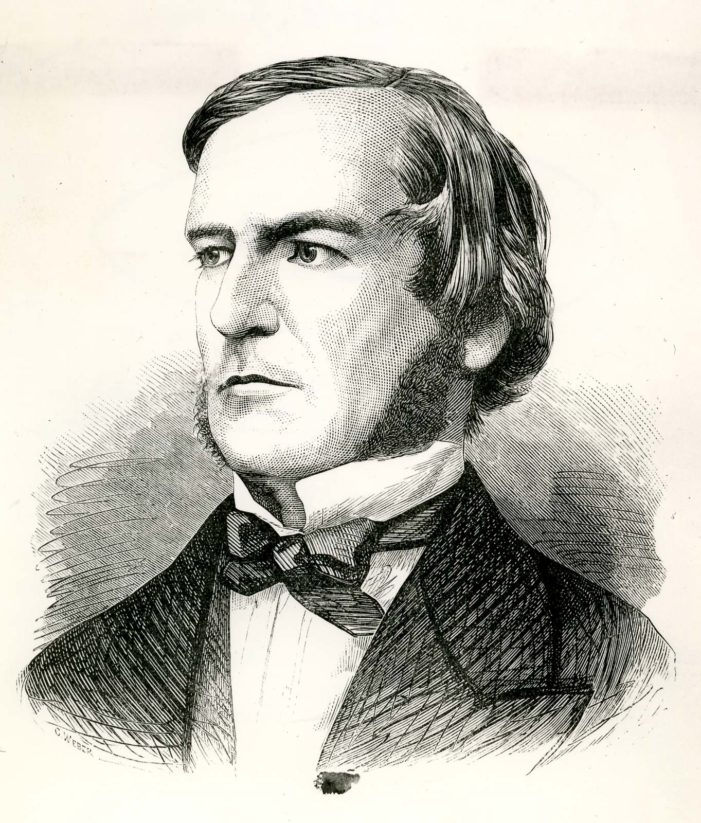