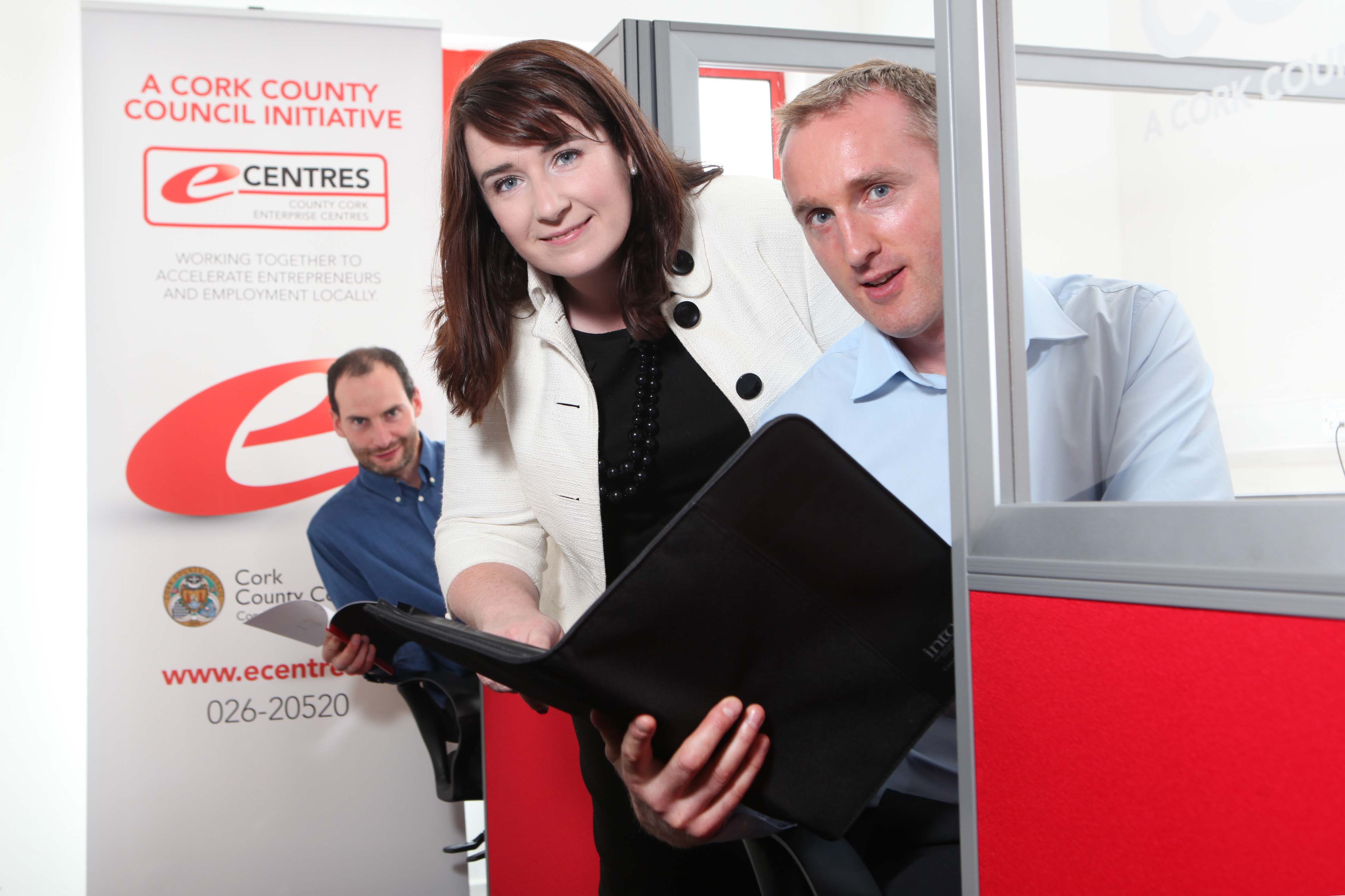 A recent policy document by Forfás states that the Action Plan for Jobs recognises that all parts of society and community can share in and contribute to, economic renewal and recovery. In particular, the action plan notes that there is a strong social enterprise base in Ireland, which could be further examined with a view […]

By David O’Sullivan http://twitter.com/david_osullivan International Conferences were worth more than 7-point-2 million euro to Cork last year. The figure comes from the first annual report of the “Cork Convention Bureau”. The Bureau is a public-private partnership which promotes Leeside as a destination for business meetings and conferences. By working with organisers the Bureau brought more […]

By David O’Sullivan http://twitter.com/david_osullivan A Cork TD has told the Minister for Transport that Cork Airport “must maintain it’s 24 hour status”, The Irish Aviation Authority – which provides air traffic control across the country – is considering “limited restrictions” to controller services at night, because of low levels of traffic. The Minister for Transport […]

Managerless Cork City FC take on Kilbarrack United in the FAI Cup at Turner’s Cross today (Bank Holiday Monday) kick off 5pm. The game will be Stuart Ashton’s first in charge, and speaking following training this morning, the caretaker manager told CorkCityFC.ie: “It is a potential banana skin, but it is up to us, it’s […]

By Tony Hawkins tony@thecork.ie Officers from Revenue’s Customs Service at Cork Airport, yesterday (04/08/2013), seized approximately 1 kilogram of cannabis with a street value of €10,000, made up of pellets that had been ingested by a man in his forties who was stopped on foot of routine profiling. Revenue’s sniffer dog Max, gave a positive […]

By Mark Smith mark@thecork.ie A recruitment agency – with an office in ****Cork**** – is creating 50 jobs nationwide. The jobs at Sigmar Recruitment will come on stream over the next 18-months The positions will be in Cork, Dublin, and Galway Sigmar CEO Adrian McGennis says around 15 jobs will be created in Cork 24-recruiter.mp3

Over 30% of cigarettes smoked in Cork city are illegal

A nationwide survey has found a rise in illicit cigarettes in Cork city in the past twelve months.**** ** ** The survey of discarded cigarette packs on the streets and in bins in Cork found that 30.3% were non-domestic, meaning they had no Irish duty-paid stamp on them and so were illegal. **** ** ** […]

Cork City FC and first team manager Tommy Dunne have parted company with immediate effect. ** ** Tommy, who took the reins of Cork City FC in 2010 days before the season commenced, led the club back to the Premier Division in 2011. He guided City to a mid-table finish last season, with the club […]