Help is available for families who have run into debt over Christmas, according to Cork South West Fianna Fail T.D. Christy O’Sullivan. “The holiday period can be one of financial stress for young families in particular. There are huge pressures on parents of young children to make Christmas a magical time.” “Often young families face […]

Water supplies in Cork City and County, and around the country , are gradually returning to normal today. Thousands of householders have been without water for days, due to cracks and leaks exposed during the thaw. There were some restrictions in Cork city again overnight but water was restored again this morning to anyone affected […] 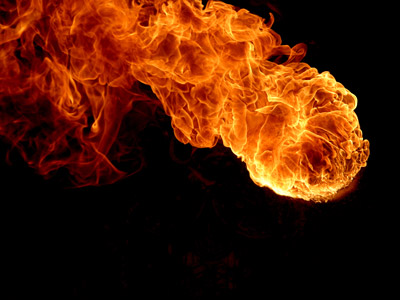 Gardai are investigating a the former psychiatric former Our Lady’s Hospital on Lee Road, Shanakiel, Cork City. The blaze caused extensive damage to an unoccupied wing of the landmark 18th-century building. Gardai at Gurranebraher station are handling the investigation. Five units of the Cork city fire service raced to the scene on Wednesday night having […] 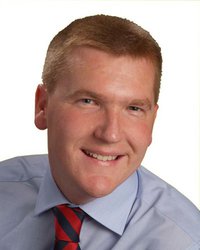 Cork South Central Fianna Fáil T.D. Michael McGrath has said local authority tenants can avail of a discount of up to 45% if purchasing their home from the Council in 2011, under improvements which have been introduced to the Tenant Purchase Scheme. The normal maximum discount is 30% (based on 10 year’s tenancy) but this […]

Rochestown Road is a bottleneck

Michael McGrath T.D. has welcomed Cork County Council’s intention to investigate the ongoing traffic congestion on the Rochestown road at morning peak time. The Council’s investigation will focus on the operation of the roundabout near St. Patrick’s Church which is the scene of heavy traffic congestion each morning. ‘I have been raising this issue with […]