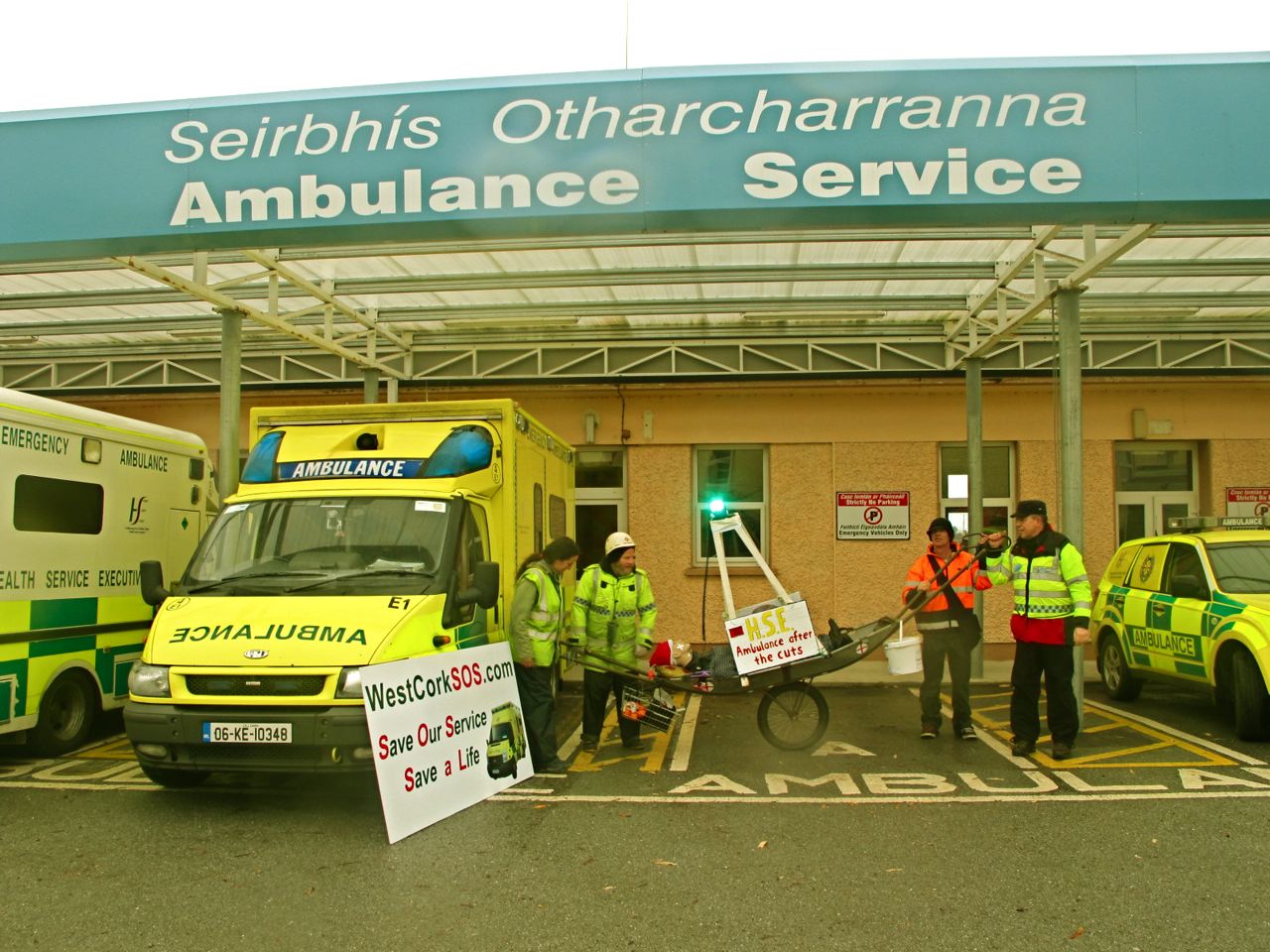 Cork Students Get Working on â

While many secondary school students are using the Christmas holidays as a well deserved break from their books, hundreds of budding innovators nationwide still have their minds firmly at work. Students across the country are using their free time as an opportunity to develop their ideas for the Green Dragon National Heat in February. Agri […]

Fianna Fáil Finance Spokesperson – Carrigaline based Michael McGrath TD – has published a Bill empowering the Financial Services Ombudsman to publish and report upon complaints, investigations and adjudications against regulated financial service providers. Deputy McGrath stated, “It has long been the stated position of the Financial Services Ombudsman that the public interest would be […]

MALLOW TRAINER Liam Burke sent out 16-1 outsider Mr Murphy to win the feature Grade 3 Doran’s Pride Novice Hurdle at Limerick today. Mr Murphy was given a superb ride from Shay Barry and battled on bravely to beat favourite Please Talk in a thrilling finish. The winner is owned by Hans Joerg Zindel.

Fine Gael TD for Cork South Central, Jerry Buttimer, has welcomed confirmation from the Minister for Education, Ruairi Quinn, that three schools in the constituency are to go to construction in 2012. “This is great news for the three schools involved; Scoil Nioclais, Frankfield and Scoil Phadraig Naofa, Rochestown will get extensions and refurbishments, Ashton […]

Fine Gael Senator Deirdre Clune has today welcomed the news form the Minister of Education and Skills Ruari Quinn that four Cork schools are to receive funding for building works. The Minister announced today details of the schools that are planned to advance into construction in 2012.  At Primary Level Scoil Nioclais, Frankfield Grange and […]

THE last of this year’s World Cup competitions will see three Irish riders lining out at the Christmas show in Olympia, London at the weekend. Cork’s Billy Twomey, who beat the world’s top riders to win the Rolex Top Ten Final at Paris earlier this month, travels to Olympia with Romanov, Tin Tin, Tinka’s Serenade […]

Sinn Fein TD Jonathan O’Brien has sought a face-to-face meeting with the Minister for Education, Ruairi Quinn, over cutbacks which will see class sizes double in some Northside Schools.  Deputy O’Brien said:  “Yesterday I met with the principals of primary schools across the Northside who will be affected by the education cuts in this budget. […]

Speech of Micheál Martin TD, Leader of Fianna Fáil Statements on European Council Dáil Eireann, Wednesday 14th December 2011 Last week’s meeting of the European Council was one of the most critical in the history of the EU.  This summit was charged with providing a final and decisive answer a crisis which is hitting all […]