Securing seats in the Seanad will be an important part of Fianna Fails efforts to rebuild its numbers in the Oireachtas That’s the message from party leader, and Corkman Michael Martin He believes its important to have Fianna Fail figures involved in the legislative process 110320-MM-03-SEANAD.mp3

Cllr. Noel O C onnor, Chairman of the Committee, spoke to the press after the Parade and said,”A crowd of nearly 15000, yes fifteen thousand people, lined the streets of Mallow to see this year’s St Patrick’s Day Parade. It was a nice bright Spring day which enhanced the amount of conviviality that engulfed Mallow […]

Agriculture Comes to Life for over 400 Cork Students

Over 400 Leaving Cert Agricultural Science students from Cork closed the textbooks and opened their minds last Friday at Agri Aware’s Farm Walk ‘n Talks. Taking place at Clonakilty Agricultural College, this was just one practical day in a week of Farm Walk ‘n Talks which took place in seven locations across the country.  The day […]

Gormey to step down as Green leader

Former Minister and TD John Gormley will step down as leader of the Greens, saying the party needs new leadership. The party suffered heavy losses in the general election, losing all their seats in the Dail. However Cork Senator Dan Boyle remains in the Seanad until its elections are held. An email – seen by […]

The Irish Airline Pilots Association (IALPA) has said that the preliminary report into last month’s fatal air crash at Cork Airport, published today by the Irish Air Accident Investigation Unit, raises very serious questions about the regulatory environment in European aviation. Captain Evan Cullen, President of IALPA, said, “This is a difficult day for the […]

Cork City will be aiming to return to winning ways as they face Munster rivals Limerick at Turner’s Cross. City drew one all away to Mervue last week, and manager Tommy Dunne told CorkCityFC.net that his side must learn from the concession of an equaliser: “We do not want to dwell on the result, but […]

A student from Schull Community College, in West Cork, has been putting a smile on people’s faces with his project entitled ‘Free Happiness’. The project was awarded funding from O2 and Headstrong’s national ‘Think Big’ project which is about making a difference to young people’s mental health. To date, Ethan Lawlor, 16 years has arranged […]

County Cork has a new Mayor and three new councillors! Three new , Fine Gael County Councillors were co-opted today at the Council Meeting in County Hall. It follows the recent election of a number of councillors to Dail Eireann and the dual manadate rule which forbids a TD from also occupying a Council seat […]

Cork City travel to Fahy’s Field to take on Mervue United in the first League of Ireland game to take place at the Galway venue. Tommy Dunne’s side continued their good form of recent weeks as they kicked off the season with a 1-0 win over Wexford Youths, courtesy of a goal from Vinny Sullivan, […]

A man will appear in court today in connection with an arson attack on a Garda gatso van outside Blarney. Members of the force arrested the man earlier today in relation to the attack on the van at Primrose Hill near Tower, Blarney, Co Cork in August 2009. The man is expected to be brought […] 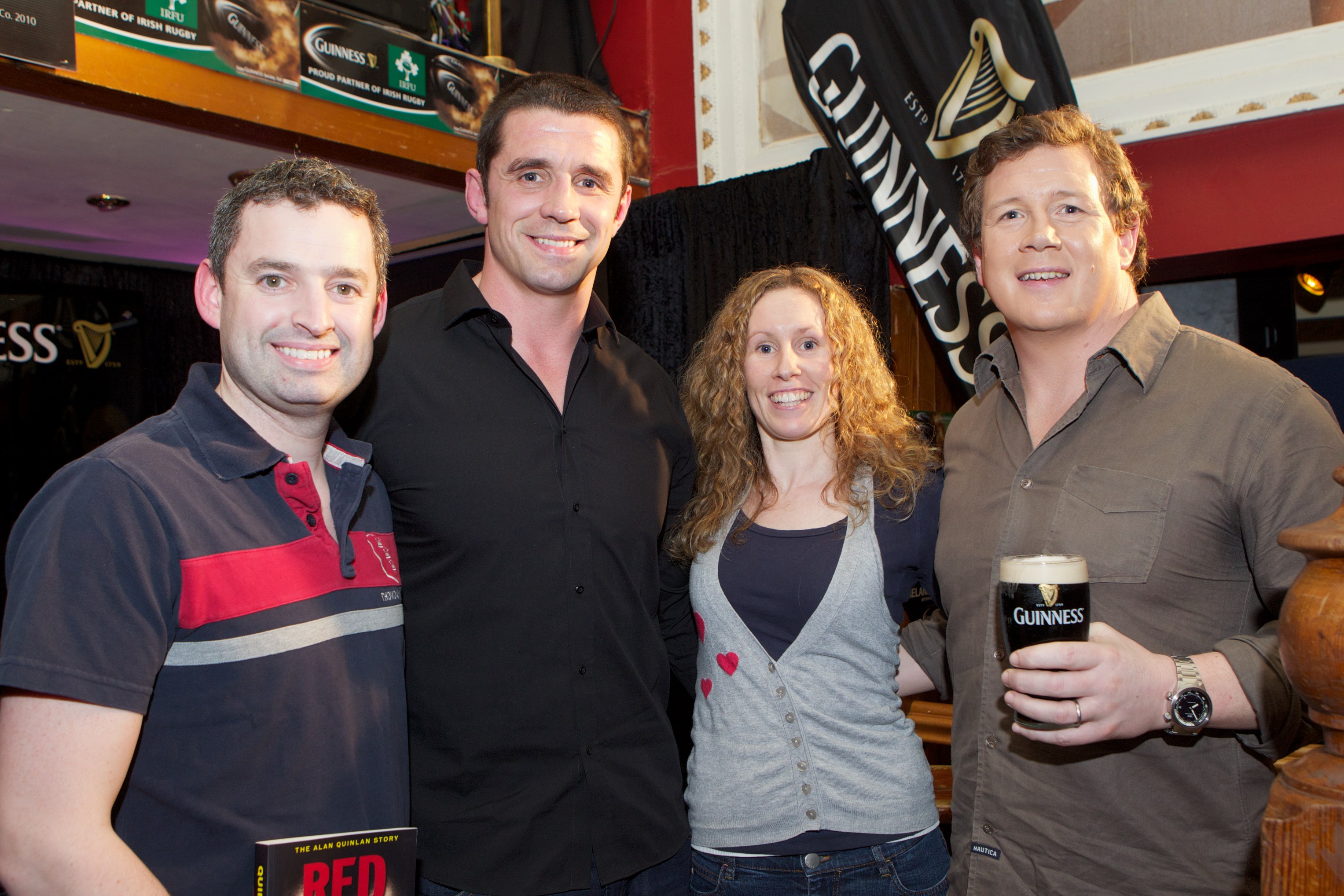