Doctors at Cork University Hospital had the chance to familiarise themselves with an Air Corps Augusta Westland earlier today when the first helicopter, of any kind in recent years, landed on them Hospital’s campus. CUH is the “principal trauma hospital” for the south of Ireland but it’s previous heli-pad was lost when the current Emergency […] 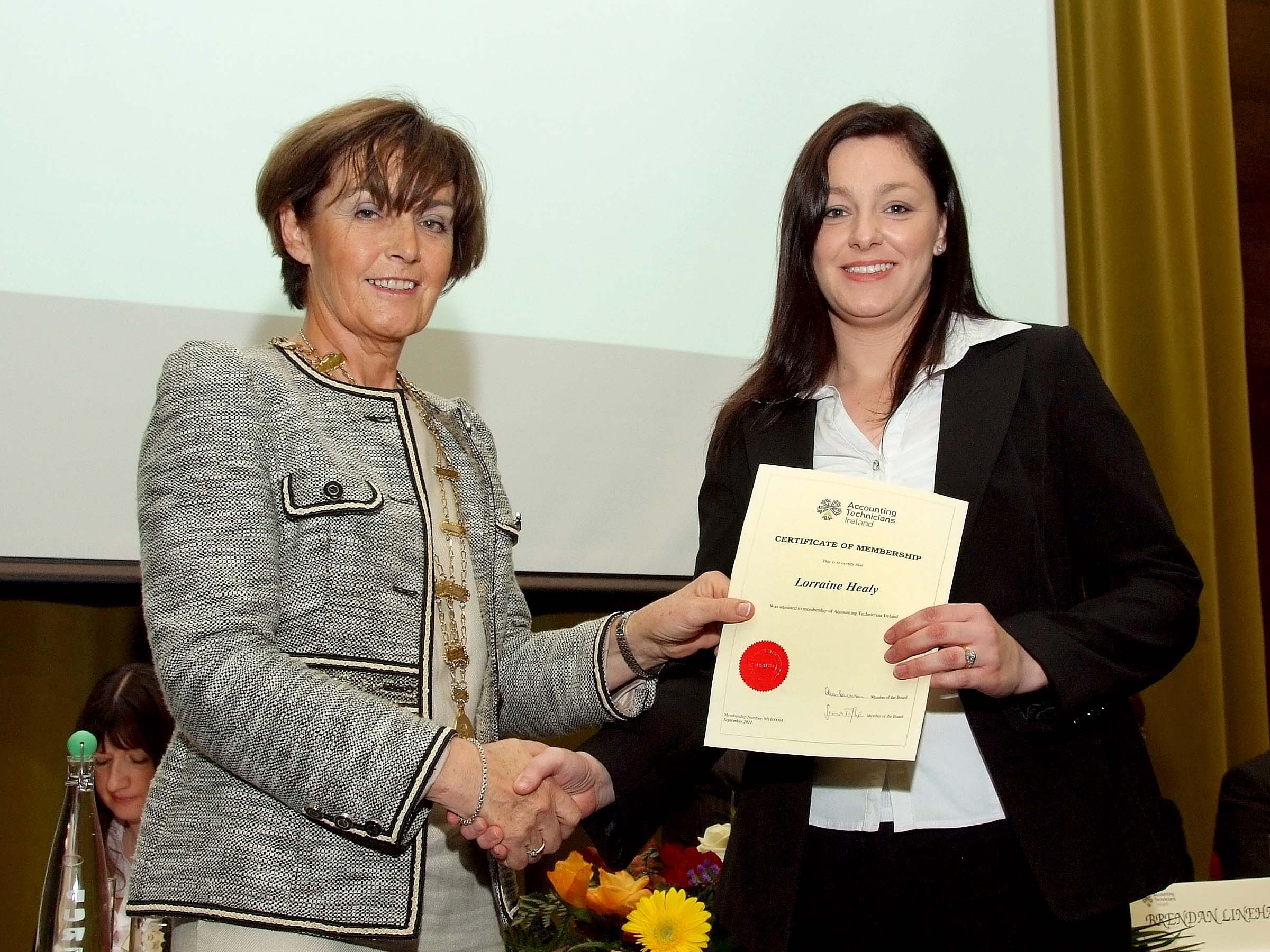 Accounting Technicians Ireland, the leading professional body for accounting technicians in Ireland, has conferred certificates of membership to newly qualifying graduates from Cork including Lorraine Healy from Passage West and Dana Maria Sosiade from Blackrock. They recently completed her final year examinations and work experience requirements and graduated among an overall class of 284 new […]

The Cork meeting which was scheduled to be held on Sunday 20th November but was cancelled due to water logging will now take place on Wednesday 23rd November. Original entries stand and fresh declarations to run must be made by 10am on Tuesday 22nd November. The time of the first race will be 12.50pm.

Cork Workers Party blames both Labour and FG for cuts

The Workers Party Cork City Councillor Ted Tynan has said that, far from being the voice of fairness on behalf of working class people it promised prior to the last election, the Labour Party was now leading Fine Gael in attacking social welfare and public services. Cllr. Tynan has that the latest comments of a […]

Arts Graduate is among those honoured by UCC 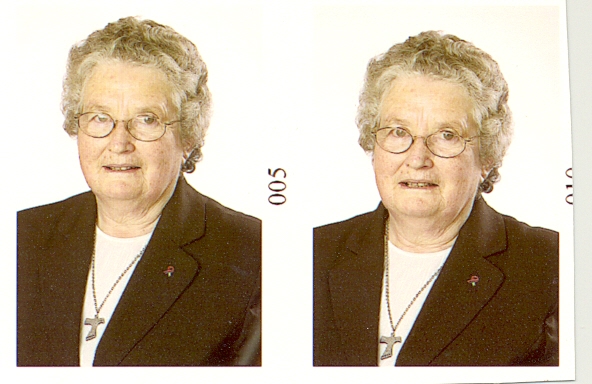 Outstanding achievers in business, medicine and science are to be honoured by UCC at the 2011 Alumni Achievement Awards Ceremony which takes place on Friday, November 25th at the University.  On the night, UCC will also honour a graduate with an Alumnus Award for Voluntary Service to the University. The distinguished UCC graduates who are […]

“The People of the greater North Cork area breathed a sigh of relief this week in hearing the news that no changes are to happen to the A and E services in the hospital until the replacement services are put in place” so said the spokesman of the Friends of Mallow Hospital Cllr. Noel O […]