13 May 2015 By Elaine Murphy elaine@TheCork.ie Here at TheCork.ie we love the Wild Atlantic Way: so much so that last year Reporter David O’Sullivan drove the Cork section [listen to his journey here]. Now, Tourism operators from Co. Cork are attending Fáilte Ireland’s initial Ireland’s Ancient East stakeholder workshop at The Walter Raleigh Hotel, […]

11 May 2015 By David O’Sullivan david@TheCork.ie Labour T.D. Michael McCarthy has welcomed an announcement that funding of over €300,000 for the non-Gaeltacht islands will be provided for the period from mid-May to the end of 2015. The Department of Arts, Heritage and the Gaeltacht has reached agreement with Comhar na nOileán Teo who will […] 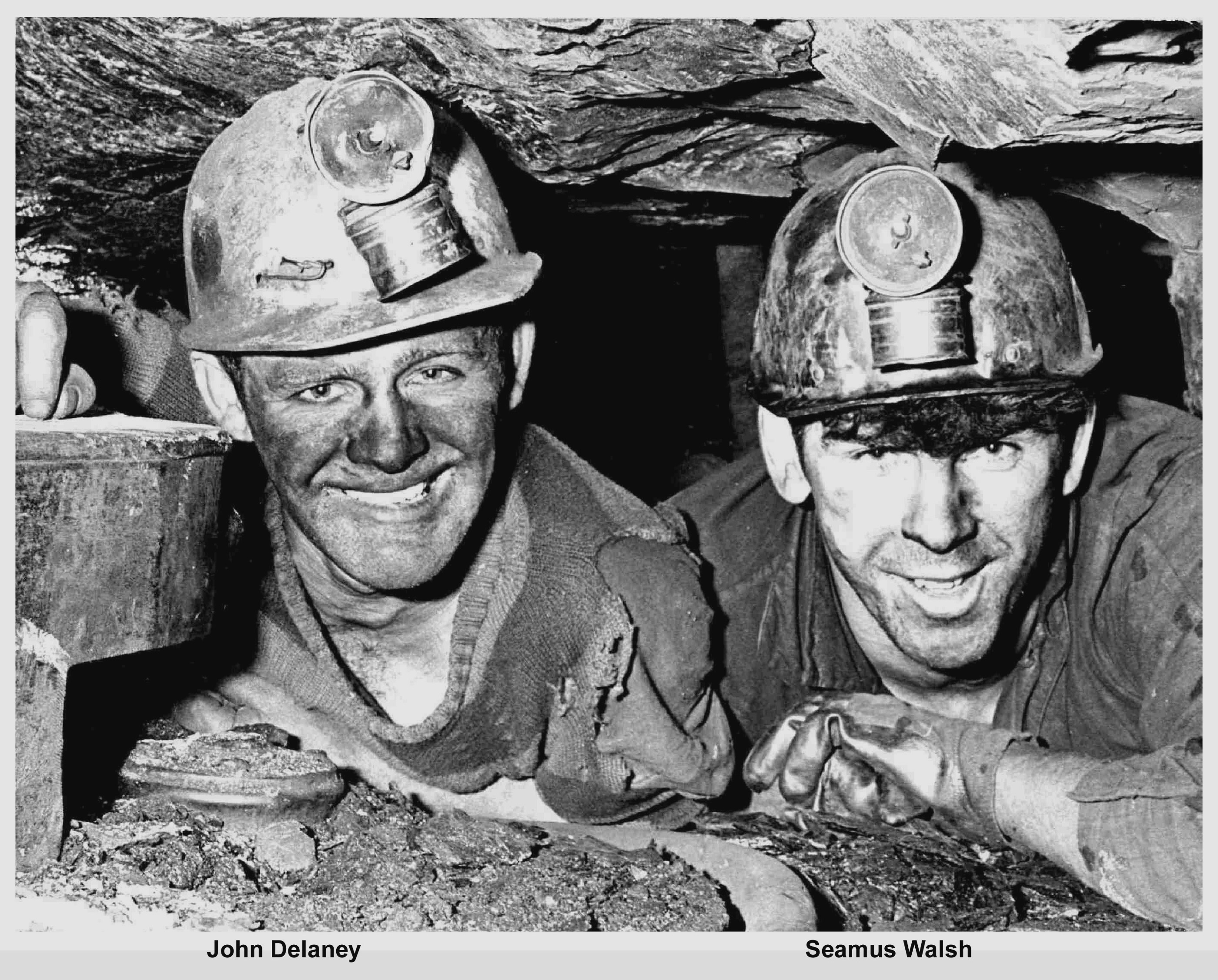 11 May 2015 By Bryan Smyth bryan@TheCork.ie Entrepreneur, journalist, broadcaster and Women on Air founder Margaret E Ward will address the next it@Cork ‘Women in Tech’ event taking place in the Clarion Hotel, Cork on 20 May 2015. The quarterly lecture series aims to support and promote female role models and leaders in business and […]

11 May 2015 By David O’Sullivan david@TheCork.ie For more than 200 years the Munster Agricultural Society has showcased the equipment, animals, sports and recreation associated with agriculture to the people of Munster at the Cork Summer Show. This year, Ireland’s longest running agri-show will showcase the evolution of our agricultural heritage with an incredible line […]

11 May 2015 By David O’Sullivan david@TheCork.ie The community organisation, Grange-Frankfield Partnership, has organised an additional fixture to its highly acclaimed biannual Vernon Mount Lecture Series, with a special lecture to honour the memory of Sir Hugh Lane, who was born in Ballybrack House on Donnybrook Hill, in November 1875. Lane was gifted with an […]

10 May 2015 By Elaine Murphy elaine@TheCork.ie There were celebrations in Cork’s RedFM earlier this month. The stations flagship talk show presented by Neil Prendeville continues to attract listeners, while the rival show on Cork’s 96FM presented by PJ Coogan looses them. Beyond that the drivetime programme on RedFM has passed out its counterpart on […]

9 May 2015 By Bryan Smyth bryan@TheCork.ie The board of the Cork ETB (Cork Education and Training Board) has approved the introduction of the Making of Protected Disclosures policy for the organisation. This policy enables all employees of Cork ETB, contractors, suppliers, former employees and other stakeholders to report any serious and sensitive concerns and […]

9 May 2015 By David O’Sullivan david@TheCork.ie Deirdre Kiely FCPA, is the newly elected Vice-President of the Institute of Certified Public Accountants in Ireland (CPA Ireland). Ms Kiely took office at the Annual General Meeting of Members on April 29th held at the Institute’s headquarters at 17 Harcourt Street, Dublin 2. Originally from Mallow, Co […]