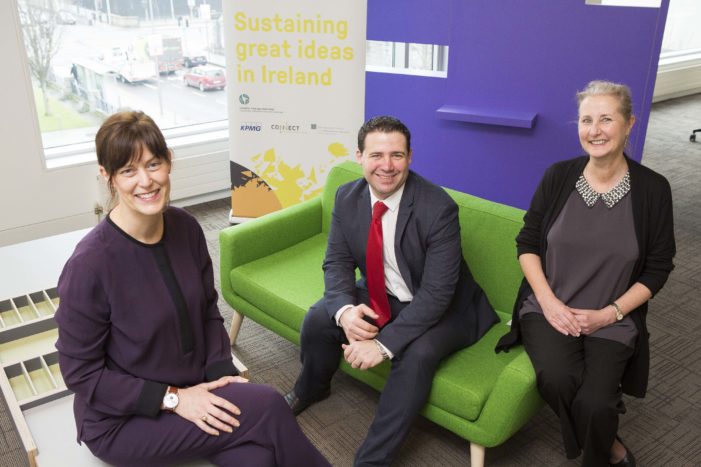 24 April 2018 By Mary Bermingham mary@TheCork.ie Social Innovation Fund Ireland announces a new partnership with Cork City Council as Pádraic Vallely, the former CEO of Cork Foundation, joins Social Innovation Fund Ireland as Business Development Manager. Pádraic will be based in the co-working space in the Local Enterprise Office in Cork City Council. This […]

23 April 2018 By Mary Bermingham mary@TheCork.ie Cork City travel to Waterford for their rescheduled EA SPORTS Cup tie tonight. City come into the game on the back of a 2-0 win over Bohemians at Dalymount Park on Friday night, their third consecutive win since suffering a league defeat (2-1) away to Waterford. The home […]

22 April 2018 By Bryan Smyth bryan@TheCork.ie On Saturday (21/04/2018), Revenue officers seized 20,000 unstamped cigarettes, 30 litres of alcohol and a car in County Cork. Following an intelligence-led operation, the detection took place in Fermoy town, with assistance from Revenue tobacco detection dog Eva. The cigarettes were branded NZ, L&M and Minsk. The value […]

22 April 2018 By Bryan Smyth bryan@TheCork.ie Basketball Ireland and the Mardyke Arena UCC unveiled the official logo and tournament schedule for the upcoming FIBA Women’s European Championship for Small Countries that will be held at the Mardyke Arena from June 26th to July 1st, 2018. The championships will see eight countries competing in Cork, […]

22 April 2018 By Elaine Murphy elaine@TheCork.ie When: Saturday 12 May Where: Ballymaloe Grainstore What do you say to a night with two of the most memorable characters from the much-loved Father Ted TV series? It’ll be mad for sure when Joe Rooney and Patrick McDonnell bring Father Damo and Eoin McLove to life via […] 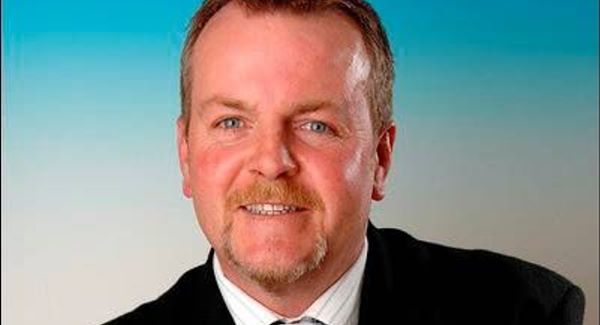