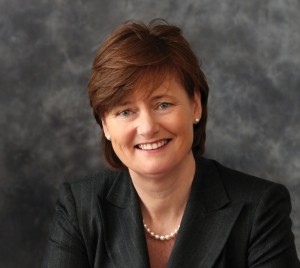 3rd January 2014 By Bryan T. Smyth news@TheCork.ie Senator Deirdre Clune has today (Friday) welcomed the announcement by IDA Ireland that their client companies created over 13,000 jobs in 2013 – the highest job creation increase in over a decade. Senator Clune said: “Today’s announcement is yet another endorsement on this Government’s Action Plan for […]

1st January 2014 By Bryan T. Smyth bryan@TheCork.ie The Catholic Bishop of Cork and Ross will meet Pope Francis in the New Year, his first time meeting the new Pontiff who was installed in March. The meeting will be after the ordination of deacons in the Irish College in April. Bishop John Buckley says among […]

1st January 2014 By Bryan T. Smyth bryan@TheCork.ie Passenger numbers at Cork Airport are expected to grow by 4 percent this year; It will be the first increase since the high point of 2008, when a record 3-point-25 million million people passed through the terminal in one year. This years growth forecast follows a number […]

31st December 2013, 2pm By Bryan T. Smyth Follow me on Twitter The “MV Abuk Lion” is safe in the Port of Cork following on from the dramatic rescue of the stricken bulk carrier. It lost engine power on Sunday out at sea off the Old Head of Kinsale while travelling from the Shannon Estuary […]

28th December 2013 By Bryan T. Smyth bryan@TheCork.ie Bus Éireann was once again a major contributor to the local economies of Cork and Waterford in 2013. Bus Éireann employs over 700 people in the region with €25m spent on wages and over €35m spent on local goods and services during the year. During 2013, Bus […]

28th December 2013 By TheCork.ie news@TheCork.ie Saturday 28th hosts a Gala sponsored meeting for The Cork Greyhound Owners and Breeders Association End of Year Party Night. In conjunction with this we have twelve sponsored races on the night. The Droopys Stud S3/S4 330 Final is on this Saturday night where the winner will take home […]

24th December 2013 By TheCork.ie news@TheCork.ie Joint Christmas Message from Bishop Paul Colton, Bishop of Cork, Cloyne and Ross, and Bishop John Buckley, Bishop of Cork and Ross. As Christmas approaches, we pray God’s blessing on the people of Cork for the forthcoming joyful season and the New Year. As in the past few years, […] 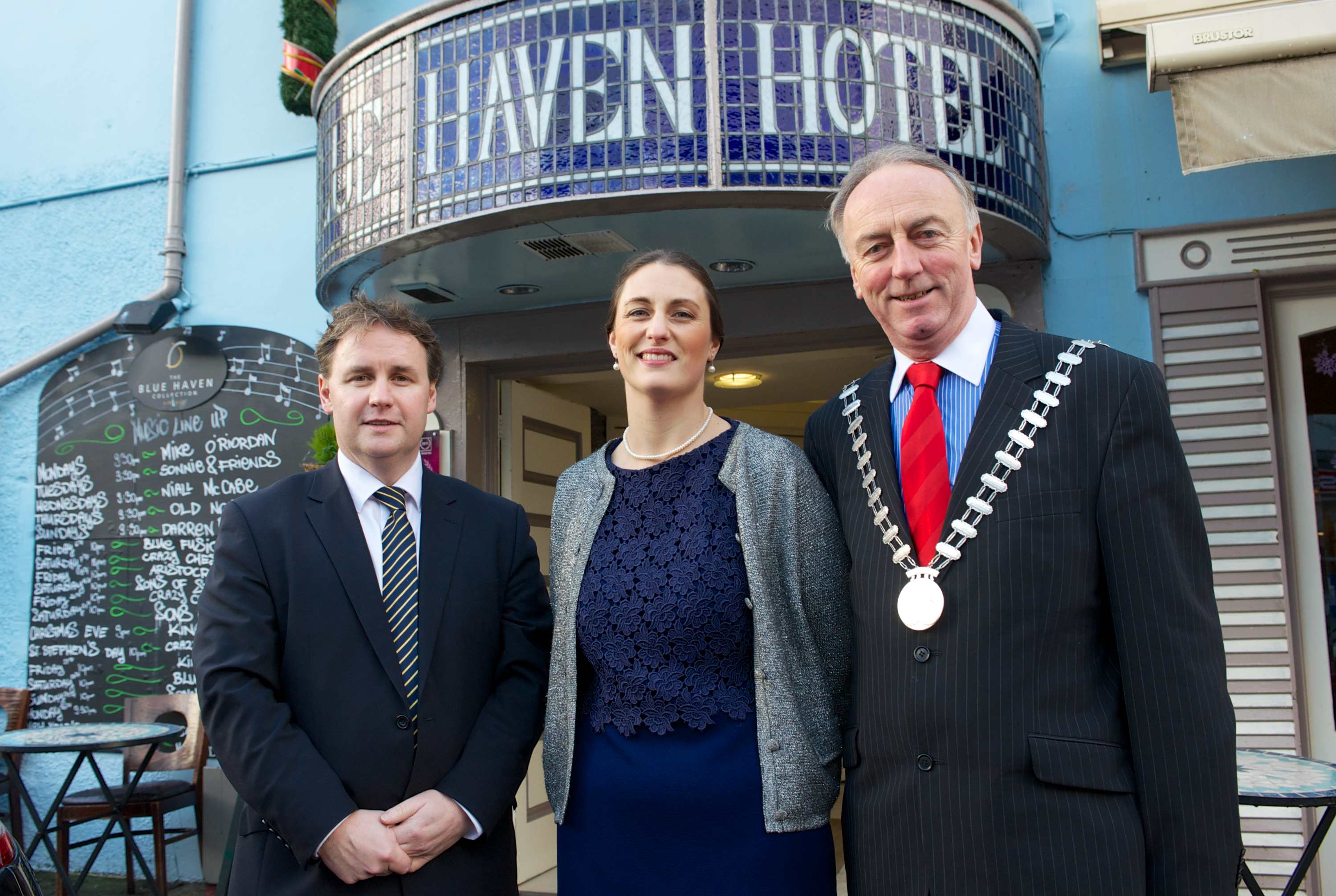 23rd December 2013 By Bryan T. Smyth news@TheCork.ie There was a full house at the Bluehaven Hotel for the Kinsale Business Briefing which was attended by the County Mayor of Cork and the Lord Mayor of Cork. The County Mayor, Cllr Noel O’ Connor thanked the people of Kinsale and commended them on their local […]

This week at Curraheen Park

19th December 2013 By TheCork.ie Sports Reporter news@TheCork.ie This week’s racing kicks off today with The Cork GOBA Thursday Night Special with €300 for the winner. We also have the first round heats of The Droopys Stud S3-S4 Stake with €500 and a trophy for the winner on the night of the final. Friday night […]