21st Janaury 2014, Tuesday By Bryan T. Smyth bryan@TheCork.ie Work on the new Cork prison began this week. The site is located next to the existing facility on the Rathmore Road, beside Collins Barracks. However, many residents in the Glen area remain opposed to the new prison, which bypassed the normal planning process thanks to […] 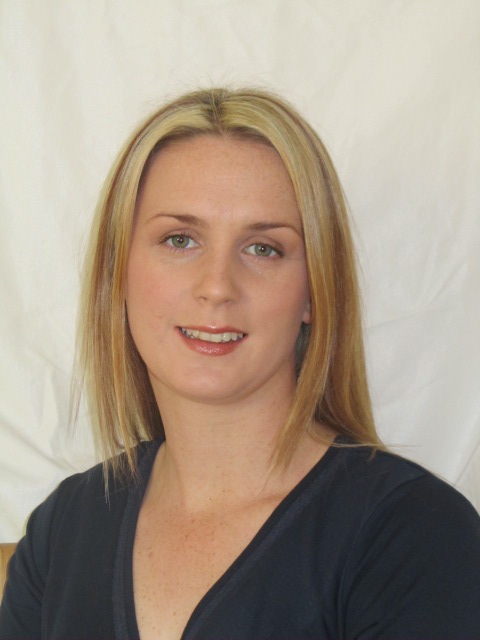 8th December 2013, Sunday By Bryan T. Smyth news@TheCork.ie The Sinn Fein party Vice President Mary Lou McDonald will attend the Sinn Fein Convention in Bandon to select the party candidate for the Bandon/Kinsale/Carragaline Area in the upcoming local elections.The event takes place in The Munster Arms Hotel on December 8th at 2pm where the […] 31 March 2013 By Bryan T. Smyth bryan@TheCork.ie Sinn Fein has re-iterated its desire for a Border Poll. Various party members have been speaking at Easter Rising Commerations across Ireland and have used the opportunity to raise the issue. In Belfast Deputy Leader Mary Lou McDonald said a poll – under the terms of the […]

10 July 2012 By Tom Collins tom@TheCork.ie Cork County Council has released a report into the floods of two weeks ago. At Monday’s ordinary meeting of its elected representative – the first since Thursday, June 28th. – the Council also passed a “Motion” calling on the Government to provide emergency funding for the areas devastated. […]

28 February 2012 By Tom Collins tom@TheCork.ie Cork City Council has passed a motion opposing the sale of state assets. The Government hopes to raise 3 billion euro by selling parts of the ESB, Bord Gais, and other assets. A third of the money raised would go towards job creation, and the remaining 2 billion […]