Cork Sinn Féin TD Sandra McLellan has called upon the government “to realise that can’t cherry pick those who deserve equality and those who don’t”, saying that it is beyond time for the state to recognise Travellers as a minority ethnic group. 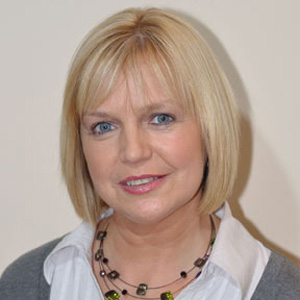 “Discrimination towards Travellers is an all too regular occurrence and generally accepted within society. Comments such as ‘sure aren’t they just Irish’ and ‘why don’t they just live in houses’ are common place, and probably some of the more mature comments you’re likely to hear. Couple that with the derogatory words used to distinguish them from settled society and it’s not easy listening.

“In 1963, Travellers became part of a political discourse, one that viewed their culture as that of wrong doers. There was a huge political push to coerce members of the Travelling community to assimilate into Irish society, thus allowing a distinguishing part of their culture to fade out into the abyss.

“From that year, to the present day, there have been efforts by successive governments to advance this approach in the hope that Travellers, as the word implies, would fall into place and assimilate or insert themselves into the cracks and travel no more.

“It’s not too long ago that we had a vote on human rights and the equal status for citizens of our country in the form of the Same Sex Marriage Referendum. Why let double standards apply?

“We can’t cherry pick those who deserve equality and those who don’t; the essence of equality is the fair treatment of everyone.

“It is time for this state to recognise Travellers as a minority ethnic group.” ENDS