Data findings from Cork Chamber’s biennial business air travel survey, released today, are highly revealing of the critical importance businesses place on a well-serviced International Airport to support and grow business activity. The results of the survey, undertaken in association with Cork Airport, are based on data provided by 325 business owners and senior managers […] 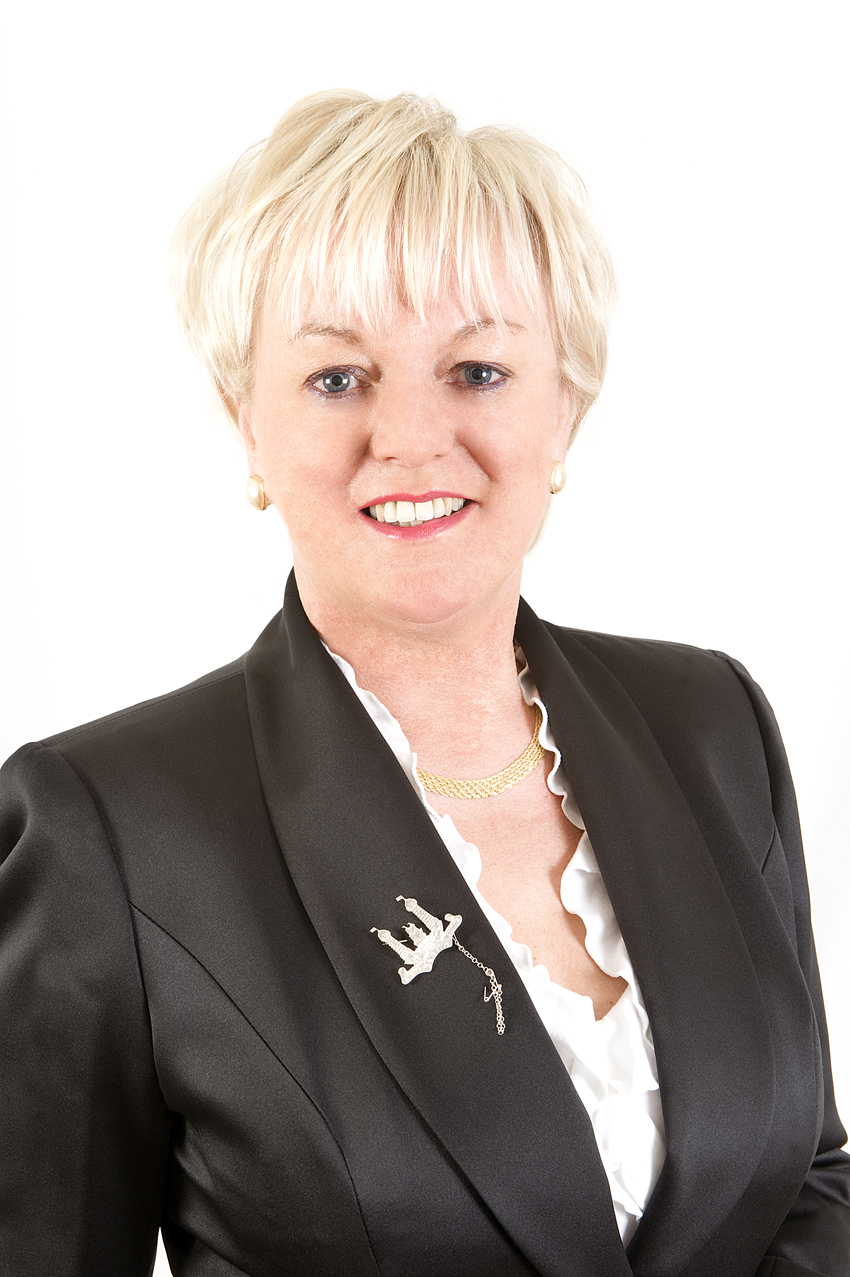 FINE Gael councillor for Cork North Central, Cllr Patricia Gosch, is demanding action from Cork City Council to help victims of flooding in the Meelick Park and Park Court areas of Ballyvolane. Cllr Gosch has asked the council to carry out the proposed improvement works in the area to help prevent a recurrence of the […] 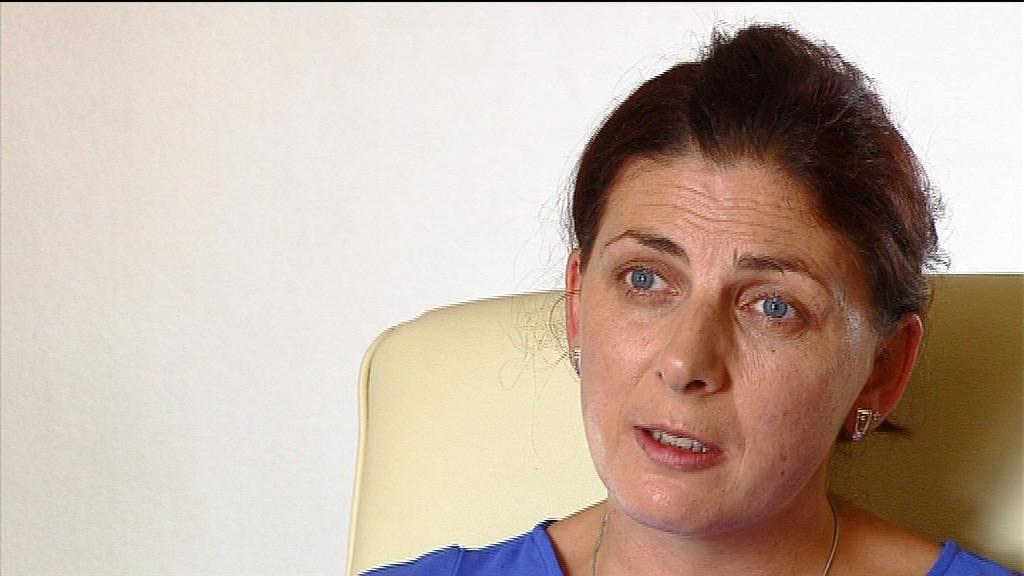 Una Butler, whose husband and daughters died in tragic circumstances two years ago, has spoken publicly for the first time about it to RTÉ’s Southern Editor, Paschal Sheehy. In the wake of her experience, she is calling for mandatory risk assessments to be conducted on the families and children of mental health patients and wants […]

Gilmartin expresses concern at confirmation of Schmallenberg in Co. Cork

The President of the Irish Cattle and Sheep Farmers’ Association, Gabriel Gilmartin, has expressed concern at the confirmation of the presence of the Schmallenberg virus in a bovine foetus in Co. Cork. Mr. Gilmartin said, “It is very disappointing that the disease has turned up in Ireland. It is important to note that the virus […]

The Department of Agriculture, Food and the Marine has today confirmed that tests carried out at the Central Veterinary Research Laboratory, have identified the presence of Schmallenberg virus (SBV) in samples from a bovine foetus submitted for post mortem examination from a farm in Co. Cork. The Department has been carrying out surveillance since February […]

Sinn Fein spokesman maintains he is NOT paying household charge

A senior Sinn Fein TD says he is “happy” to be one of the “half a million” people who have NOT paid the controversial household charge. Sinn Fein’s spokesman on Education – Jonathan O’Brien from Cork North Central – says he has NO intention of paying the controversial 100 euro tax, which has now risen […]

The Minister for Agriculture, Food and the Marine, Simon Coveney T.D. has announced the creation of 100 jobs as a result of on-going innovation, growth and investment at Kepak’s Consumer Food facility in Watergrasshill, Co Cork. This expansion is supported by the Department of Jobs, Enterprise and Innovation through Enterprise Ireland. Speaking during a visit […]

Gardai were called to Cork City Hall this evening (Monday, 22nd October 2012) to remove protesters who occupied the Council Chamber during a meeting. The ordinary Council meeting, which takes place every 2 weeks, was interrupted just before 7pm by two separate groups. One group was protesting cuts to “home help hours”, and the other […]

** The closure of two AIB bank branches in the Mizen Head peninsula is a huge blow to the people of West Cork and there will be major consequences for the area, according to Fianna Fáil Senator Denis O’Donovan. Senator O’Donovan commented: “The peninsula is very remote with an ageing population, the closure of the […] A group of top teaching professional golfers from golf clubs across Denmark, Finland, Iceland, Norway and Sweden were this week in Ireland to play some of our top links courses and sample the best of what Ireland has to offer its golfing visitors. The Nordic professionals were invited to Ireland by Fáilte Ireland to participate […]