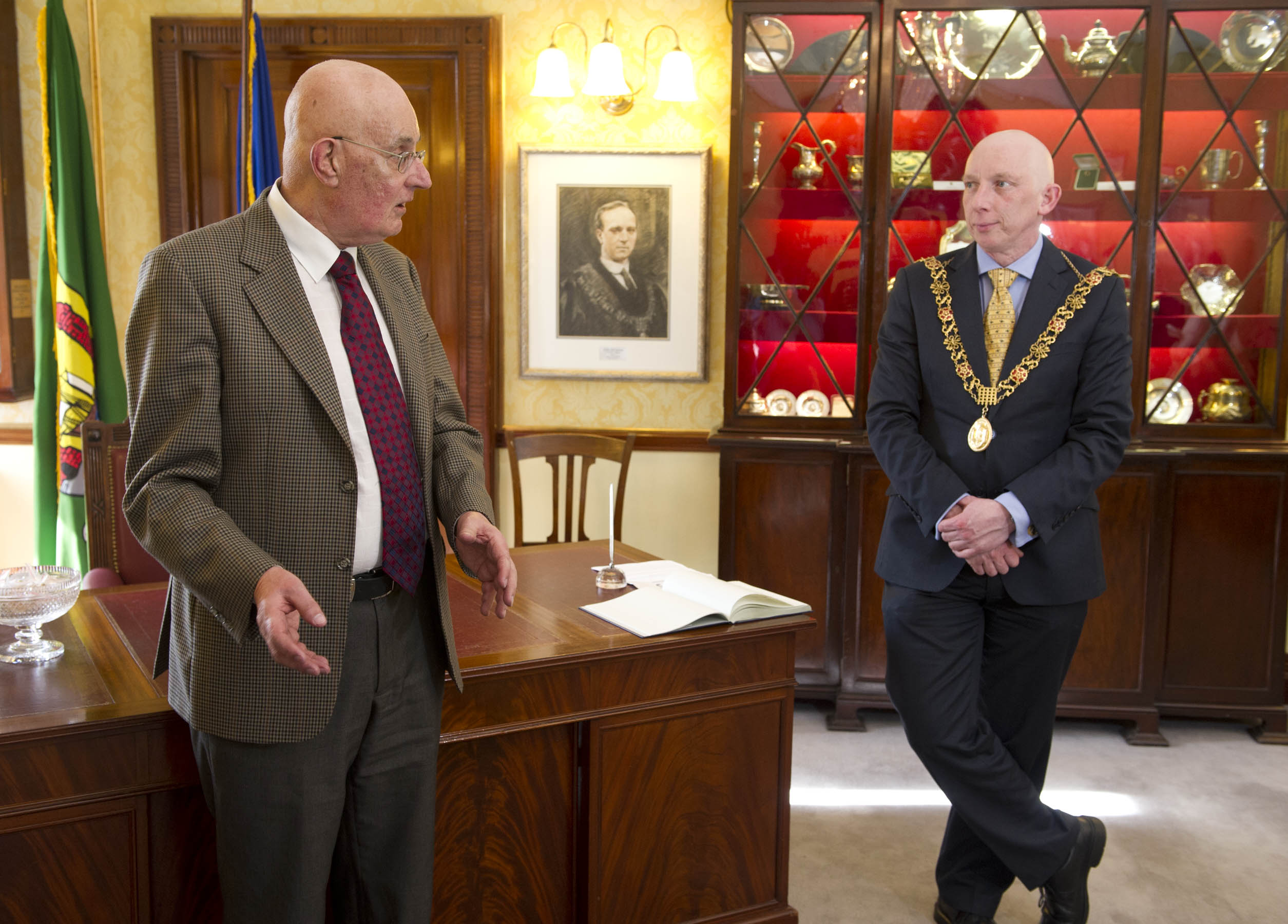 CORK MABS opened its doors in 1992 as the first Money Advice Service (MABS) in Ireland, this was the brainchild of a Corkonion Mr. Brendan Roche who saw first hand the misery that moneylending was causing in the community. MABS aim was to provide independent, confidential and free information, advice and practical support on money […]

Mr Euro says Ireland is on the right track

By David O’Sullivan A deal on an extension to Ireland’s bailout payback programme could be agreed as soon as tomorrow EU Finance Ministers have been arriving in Ireland for talks this weekend. Taoiseach Enda Kenny is optimistic that re-payment extension can be agreed in the next TWO days, and President of the Eurogroup Jeroen Dijsselbloem […] 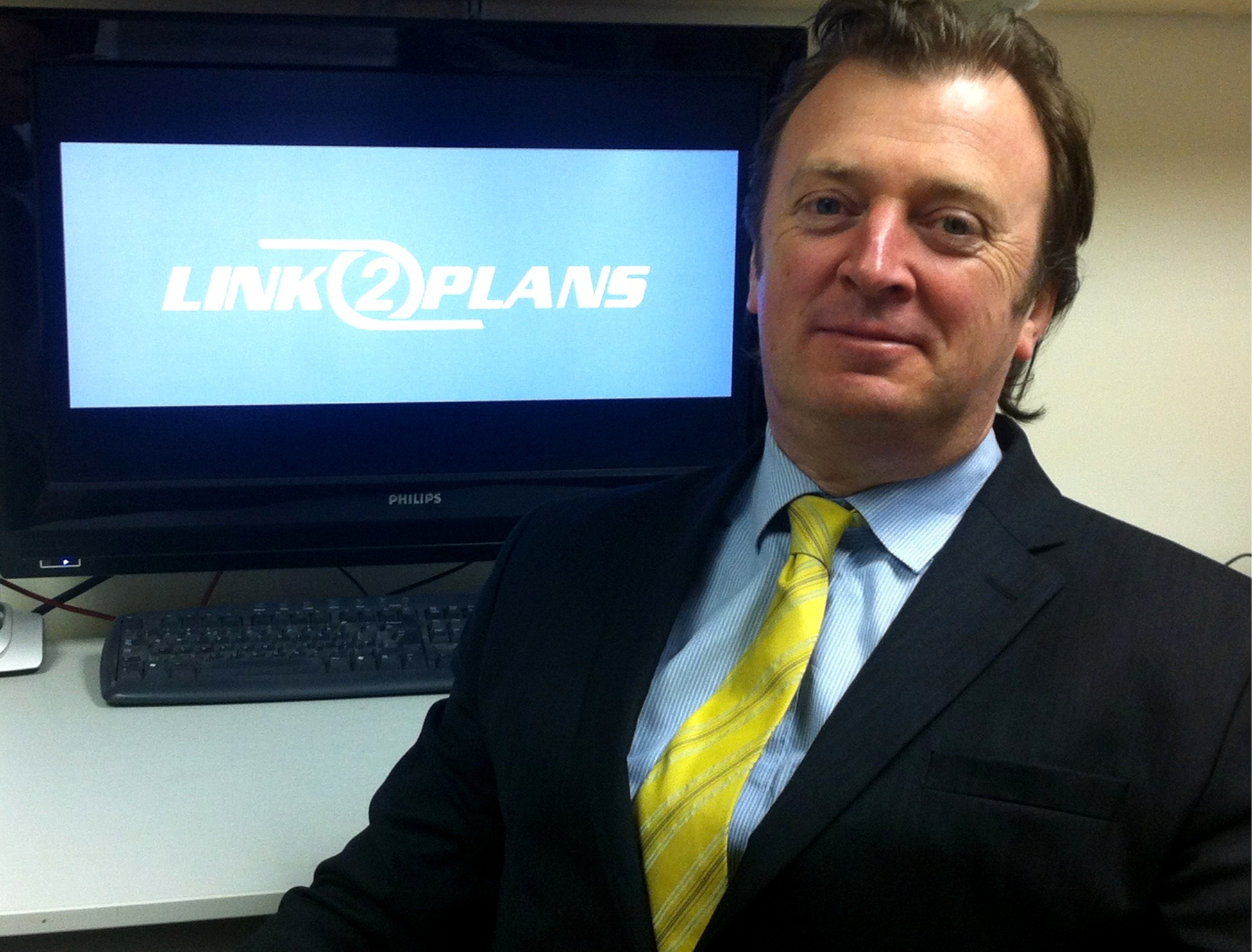 The latest edition of the National Housing Construction Index compiled and issued by Link2Plans (www.link2plans.com) illustrates the continued decline in planning applications and housing construction activity across Cork. The National Housing Construction Index measures every submitted Planning Application and Planning Commencement from January to February 2013. The Index gives a direct comparison with the exact […]

The Department of Transport, Tourism & Sport has today published its response to the Marine Casualty Investigation Board (MCIB) report into the sinking of the Tit Bonhomme.**** ** ** The purpose of an MCIB report is to investigate a marine incident, and to make recommendations to the Minister in order to prevent a recurrence. The […] 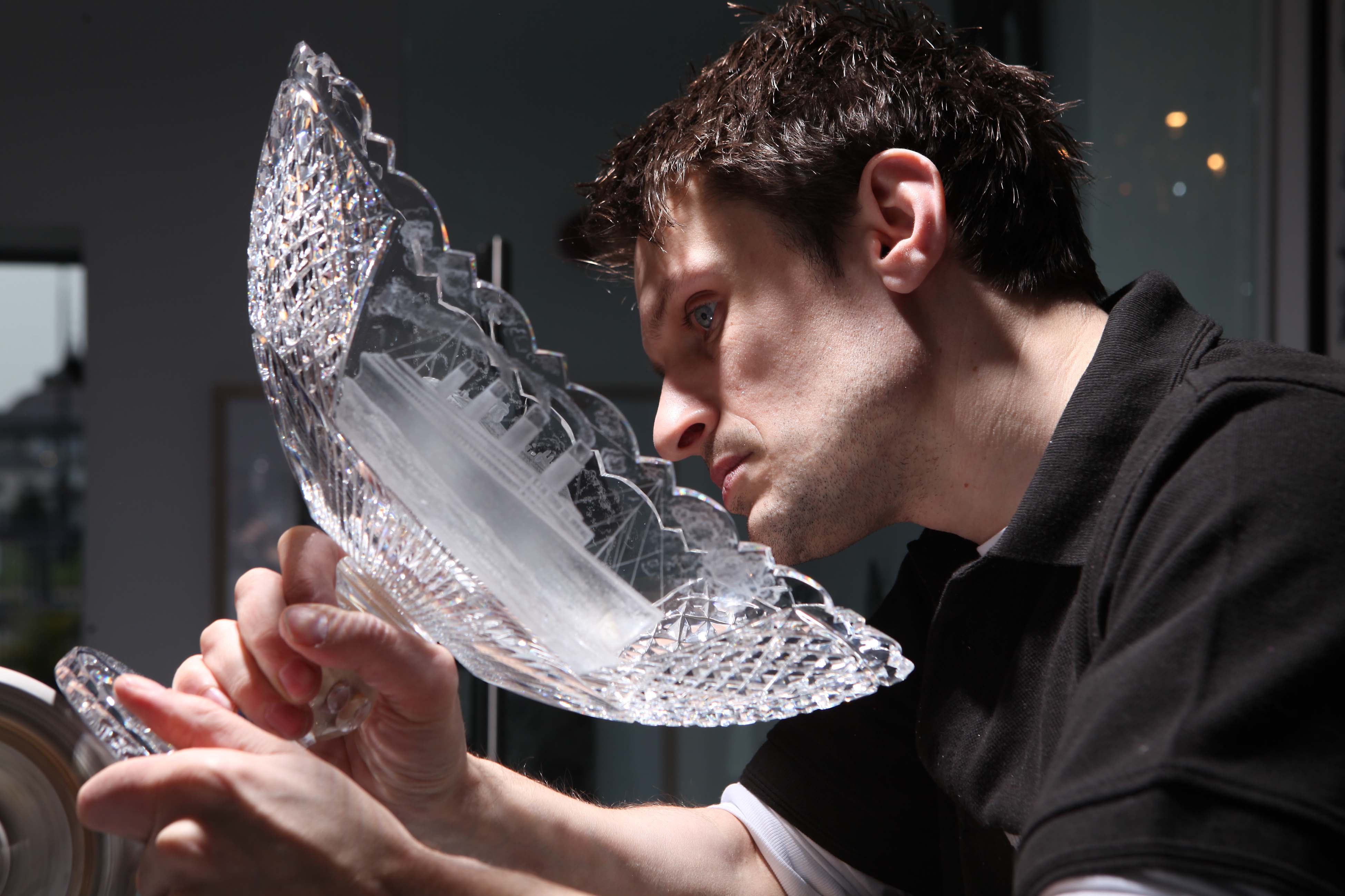 As Cobh prepares to mark the anniversary of the RMS Titanic visit to Cork on 11 April 2013, a stunning collection of crystal bowls, in the likeness of those on board the luxury liner, will be cut by master craftsmen in Cobh. The Titanic Experience , Cobh’s permanent visitor attraction in Cork, has commissioned the […]

The World Mini Games 2013 will take place in Cork,Ireland from the 23rd to the 25th of August and registration for the events has started to open. Featuring over 30 sports, the 2nd Irish Sports Summit, a Sport and Leisure Expo and an International Corporate Golf Tournament, Cork is set to welcome thousands of sports […] The freezing winds and heavy rain could not deter the large crowd who gathered for the Annual Bandon Easter commemoration which took place at the republican plot in St Patrick’s cemetery on Sunday last. A sea of umbrellas made up the procession that followed the Bandon and District Pipe band.Local councillor Rachel McCarthy and Aengus […] 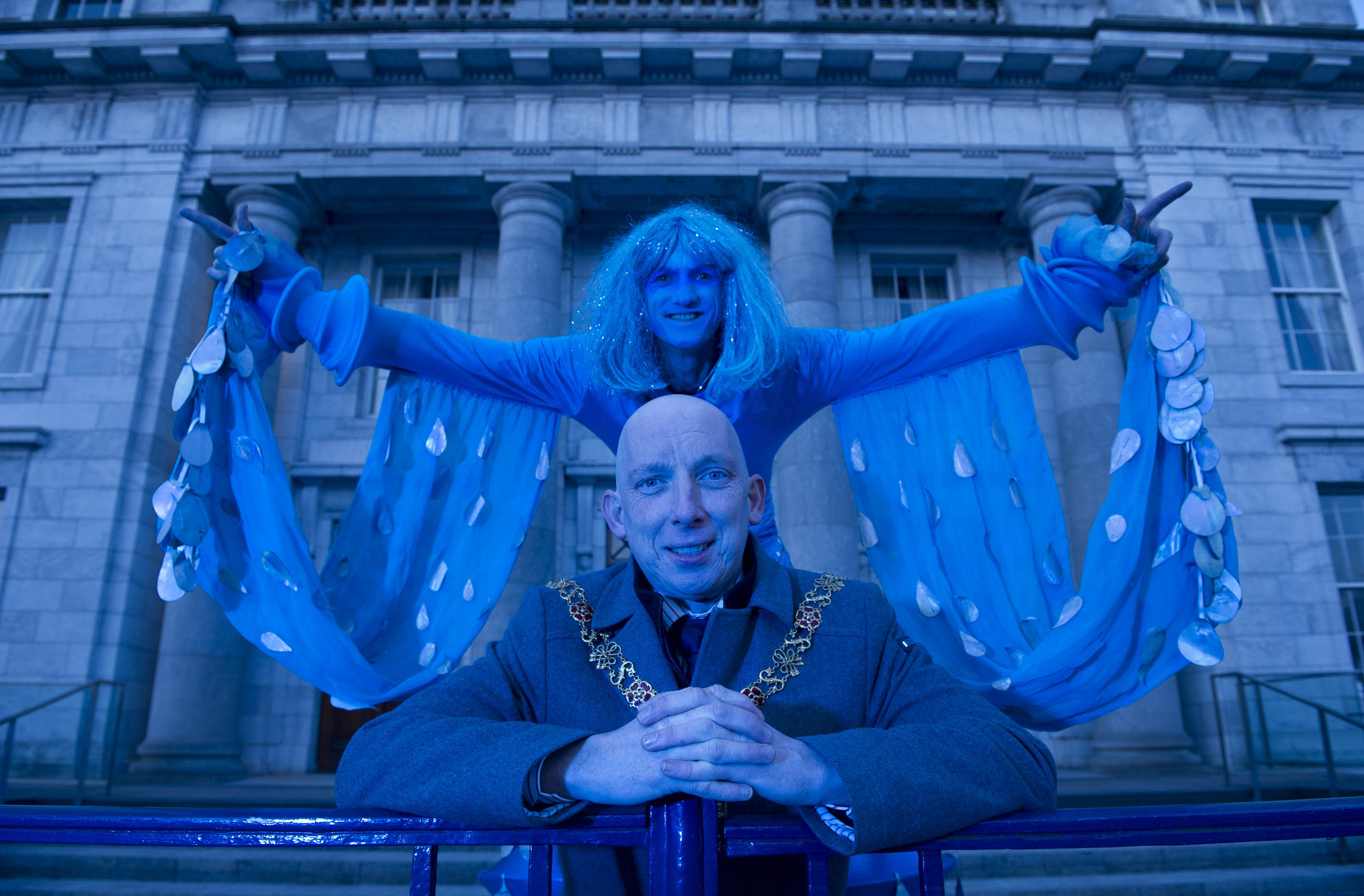 Lord Mayor of Cork City Cllr John Buttimer has welcomed plans by Cork City Council to turn Cork City Hall Blue in recognition of International Autism Day on the 2nd of August. Cllr Buttimer, a clinical psychologist said that it was important to focus attention on Autism because of the increasing number of children being […] Cork County Council is providing a special discounted offer to Visitors during 2013. Visitors can travel to the Island from as little as €8 per adult / €5 per child. To encourage visitors to travel to Spike Island during 2013 there will be no fee to enter Spike Island or Fort Mitchel with the only […]