29th October 2013, Tuesday By TheCork.ie news@TheCork.ie A Skibbereen retailer has broken the world record for unclasping the most bras ever in 60 seconds! Sean Murray of Sean Murray Fashions, Skibbereen succeeded in unclasping 91 bras in his shop on Saturday afternoon as part of his fundraising drive for Get the Girls, the Irish Cancer […]

29th October 2013, Tuesday, 7am By David O’Sullivan david@TheCork.ie The biggest Technology event in Europe will start in Dublin TOMORROW and….in advance… almost 200 entrepreneurs from Cork will travel to the Capital today on an unusual chartered train. Three Cork tech companies – VoxPro, PCH International and TrustEv – are paying to bring 180 Cork […]

29th October 2013, Tuesday By TheCork.ie news@TheCork.ie Clonakilty Town Cllr Cionnaith O Suilleabhain reports that the West Cork Model Railway Village in Clonakilty will close from this Monday 4th November until the 16th February 2014. It’s to allow for a major upgrade and restoration programme. The popular tourist facility will mark its 20th anniversary next […]

28th October 2013 Monday By TheCork.ie news@TheCork.ie “The tradition of dubbing Ireland’s National public holidays ‘Bank Holidays’ is nonsensical and should end,” Sean Kelly MEP said this October holiday weekend. “The term ‘Bank Holiday’ dates back to a legislative act in the late 1800s which designated four additional closure dates for businesses and banks in […]

25th October 2013 By David O’Sullivan news@TheCork.ie The Cork Convention Bureau (CCB) has welcomed the recent announcement of a large scale dedicated conference and events centre for Cork with the government pledging €10 million towards the development in the recent budget.  By this the government are recognising the potential for a wide range of Cork businesses, […] 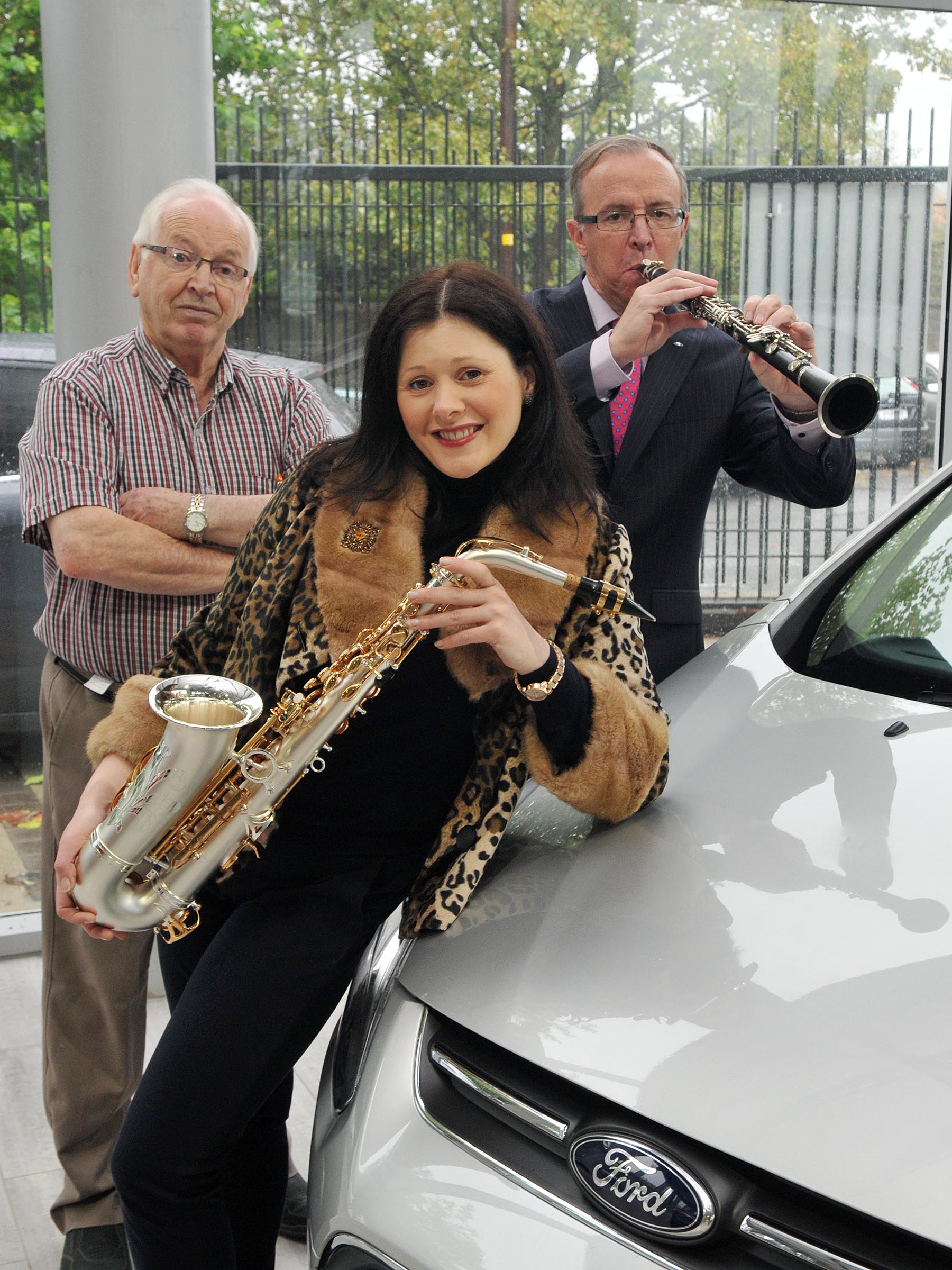 25th October 2013, Friday By David O’Sullivan news@TheCork.ie Pic: John Sheehan Photography Introducting the Ford Kuga. A halfway-house between a traditional 4WD and an estate car. It’s classed as a sport utility vehicle (SUV). The Kuga has been produced by Ford since 2008, but not alot have been seen on Irish Roads. That will change […]

24th October 2013 By Roger Gough news@TheCork.ie Anyone travelling to the Cork Jazz Festival this weekend, will be delighted to know that Bus Éireann is providing Late Night Services from the city centre to Carrigaline, Ballincollig and Midleton to help make the experience as hassle-free as possible. The services will operate from Cork City Centre […]

24th October 2013, Tuesday By TheCork.ie Politics Reporter news@TheCork.ie   Minister of State for Research and Innovation, Sean Sherlock TD, has announced Government support for Dairygold Co-Operative Society Limited’s (Dairygold) €33 million investment to expand and upgrade its milk processing facilities at Mitchelstown. This investment has been supported by the Department of Jobs, Enterprise and […]