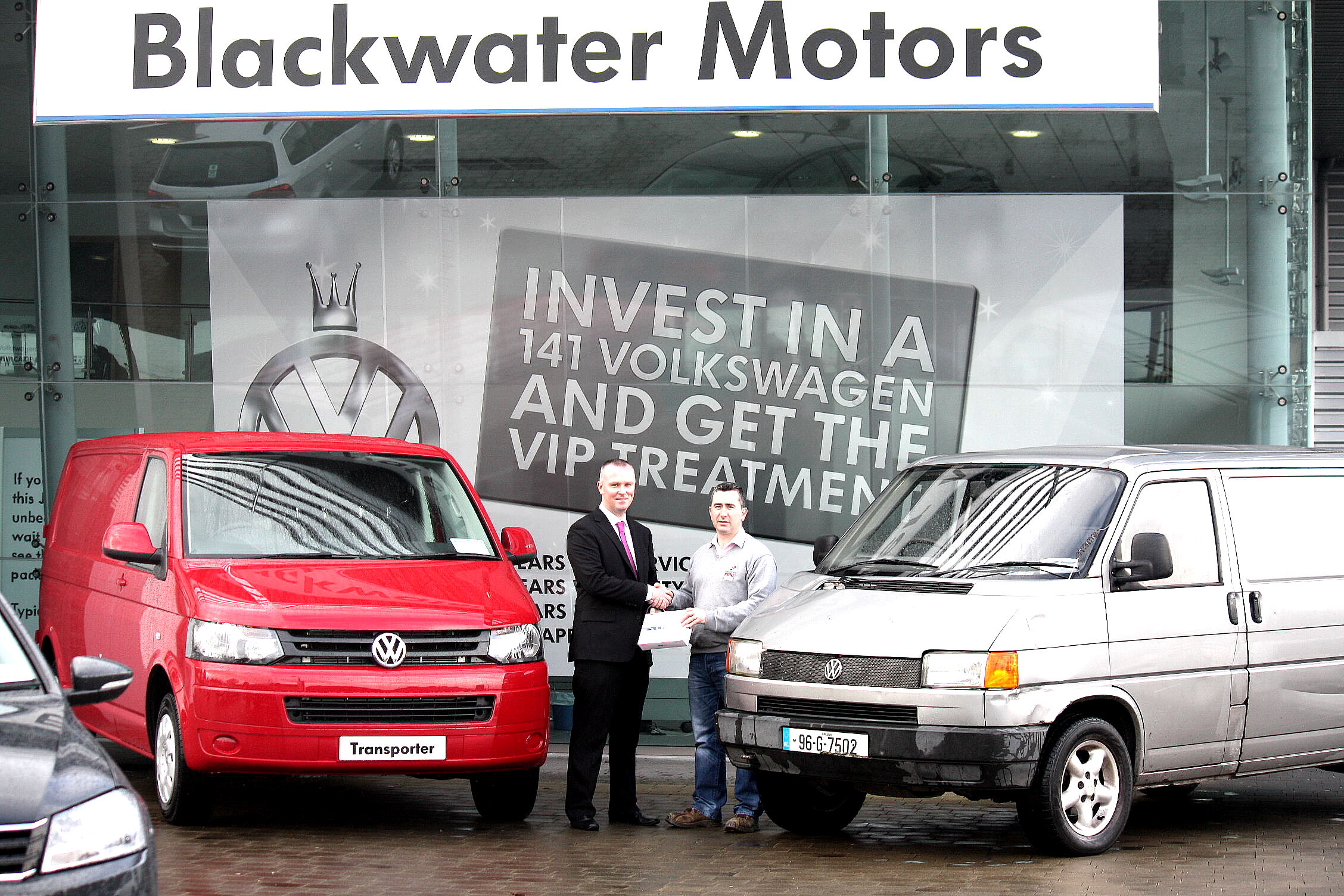 28th January 2014 By David O’Sullivan david@TheCork.ie Corkman Padraic Corcoran had a simple and direct approach to selling his beloved Volkswagen Transporter Van on popular website DoneDeal.ie. “She’s in great running order but ‘The Man’ says I need some paperwork to put her on the road. She needs a bit of love to get her […] 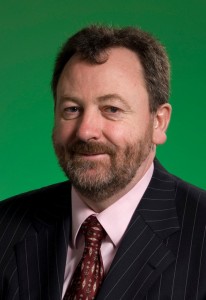 By David O’Sullivan 28th January 2014 david@TheCork.ie Fianna Fáil will hold a public meeting this Wednesday in Bantry over concerns about the future of small schools in West Cork following Government cuts in the budget. Fianna Fáil Education Spokesperson Charlie McConalogue will address the meeting and outline how increases in pupil teacher ratios could result […]

28th January 2014 By David O’Sullivan david@TheCork.ie RNLI lifeboats in Ireland launched 1,087 times in 2013 bringing 1,278 people to safety. The figures released by the charity today are based on returns of service from all 44 lifeboat stations in Ireland. The statistics show that the majority of last year’s call outs were to pleasure […]

28th January 2014 By Elaine Murphy elaine@TheCork.ie Statement of Ernest J. Cantillon Solicitor Cork Ireland Re: Louise O’Keeffe V Ireland It has been a long journey for Louise O’Keeffe from Dunderrow National School to Strasburg. Louise is hurt and disappointed that the Irish State continued to fight her at every step of the way. Louise […]

28th January 2014 By Bryan Smyth bryan@TheCork.ie The Animal Rights Action Network (ARAN) has this morning fired off a stiff letter to Michael Flatley in relation to the reported robbery of a rhino horn at his home in North Cork yesterday evening. The organisation is incensed that the high-profile dancer, musician, presenter would be in […]

24th January 2014 By Bryan Smyth bryan@TheCork.ie There were great celebrations at National Lottery offices this afternoon as Mary O’Driscoll from Whitegate, Co. Cork picked up a big cheque for €350,000. The lucky Co. Cork woman won the top prize in last Saturday’s Lotto Plus 1 draw (18 January 2014). Mary was accompanied by her […]

23rd Janaury 2014 By David O’Sullivan david@TheCork.ie Cork Senator, Deirdre Clune, has welcomed confirmation that an interim charities regulator will be installed by the end of next month. Along with many others, “I was shocked by the recent revelations about certain charitable organisations, which have justifiably damaged public trust and confidence in that sector. As […]