28 February 2019 By Bryan Smyth bryan@TheCork.ie The race to be crowned this season’s Premier League champion has certainly been an enthralling one thus far. You get the feeling that, as we enter its final third, the drama is only going to intensify over the coming weeks and months. What was viewed as strictly a […] 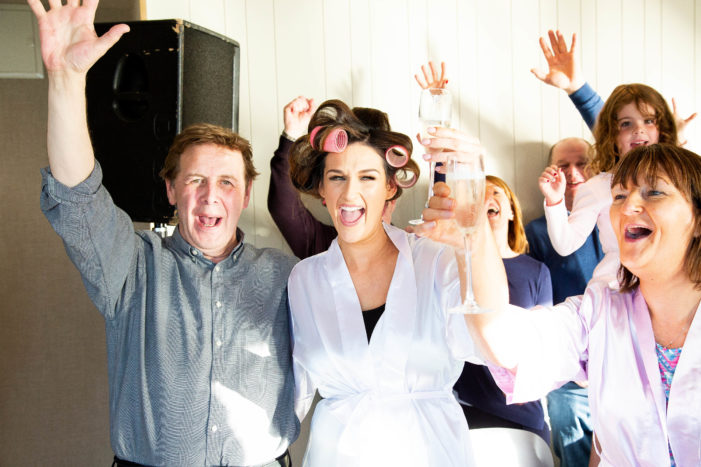 28 February 2019 By Elaine Murphy elaine@TheCork.ie Today FM is celebrating the wedding day of Offaly couple Michelle Roche and Jimmy Kirwin, as they tie the knot in the beautiful surroundings of Inchydoney Lodge and Spa, West Cork this afternoon. Today FM has marked the big day by renaming the station ‘Your Day FM’ with […]

27 February 2019 By Mary Bermingham mary@TheCork.ie The Green Party in Cork has welcomed the starting of works to clean up an illegal dump at Ellis’s Yard in Ballyvolane. However, the party warned that Cork City Council must make a decision on the long-term use for the site otherwise illegal dumping will resume, if it […]

27 February 2019 By Mary Bermingham mary@TheCork.ie Only 13 testers for Cork, Mallow, Skibbereen and Killarney Almost 11,000 people waiting for tests in those locations Fianna Fáil TD for Cork North West Aindrias Moynihan has called on the Transport Minister intervene to reduce the amount of time that people are waiting for a driving test. […]

Too Many Clovers? The Stereotyped World of Irish Casino Games

27 February 2019 By Elaine Murphy elaine@TheCork.ie Let’s face it: In Ireland, we have always had an ambiguous relationship with the stereotypical representations put upon the nation from the outside world. On one hand, we are able to brush off, usually with good humour, those stereotypes of shamrocks, leprechauns, claddagh symbols and, indeed, stout playing […]

26 February 2019 By Elaine Murphy elaine@TheCork.ie Cork East Fine Gael TD and Minister of State at the Department of Justice, David Stanton, has welcomed the allocation of almost €500,000 to local projects under category 2 of the Rural Regeneration and Development Fund (RRDF). This strand of the RRDF is part of a national funding […]

Cork City’s newest bridge is to named after Mary Elmes, a Cork woman described as ‘the Irish Oskar Schindler’ 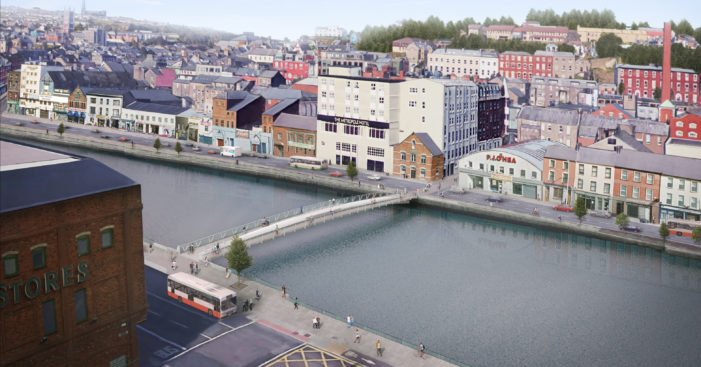 25 February 2019 By Elaine Murphy elaine@TheCork.ie Cork City’s newest pedestrian bridge was tonight named after Mary Elmes in the last stage of a public consultation which garnered huge interest in the city and beyond. Known as “The Irish Oskar Schindler”, Mary Elmes was born in Ballintemple in Cork city. An aid worker, she is […]

What’s the name for the new Cork City Centre bridge?

25 February 2019 By Mary Bermingham mary@TheCork.ie The name of Cork City’s newest pedestrian bridge, will be announced this evening. The bridge will link St. Patrick’s Quay with Merchant’s Quay from Harley Street on the northern side. At this evening’s bi-weekly Cork City Council Meeting, the elected members (Councillors) will choose from a shortlist of […]