There is no excerpt because this is a protected post.

Cork South Central Fine Gael TD Jerry Buttimer has paid tribute to former councillor Dan Morrissey and has extended his sympathy to his family. Mr Morrissey passed away on 16 January at Mercy University Hospital. “Dan was a great community activist, involved in so many aspects of life in Ballyphehane. He was a genuine and […]

The €5 million upgrade works on the Jack Lynch Tunnel will be completed in a final period of nightly closures commencing tomorrow, Saturday, January 19th. The tunnel will close from 9.15pm to 7am every night with the exception of Fridays until February 8th, 2013. The works, which are taking place as part of an EU […]

University College Cork (UCC) has appointed three leading researchers to the position of Research Professors. Research Professors are acknowledged leaders in their research disciplines, performing to the highest level internationally in research output, and competing successfully for highly prestigious awards. The appointees are as follows: Professor Paul Ross of Teagasc as a Research Professor within […]

Members of the public and businesses will be able to get more information about the possible pedestrianisation of Patrick Street this afternoon. Cork City Council is looking for feedback on its “City Centre Movement Strategy” which could also include making MacCurtain Street two-way. A PUBLIC exhibition by ARUP and M-V-A Consultants will take place today […] 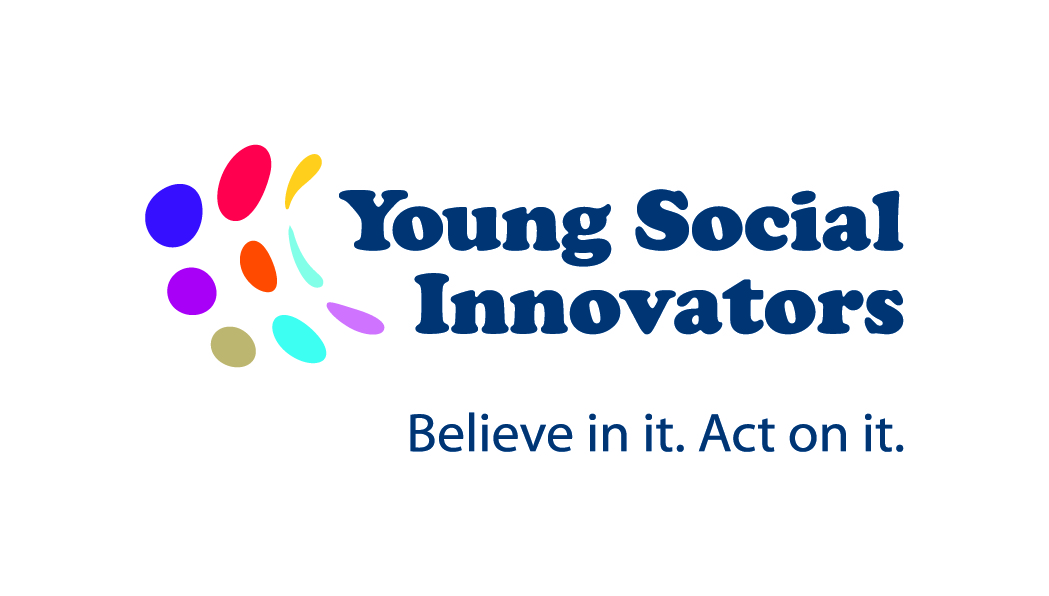 The title holders of Young Social Innovators of the Year 2012 from Davis College, Mallow, Co. Cork, were invited today to Áras an Uachtaráin by President Michael D Higgins to be personally congratulated by him on their award-winning and outstanding efforts to help the families and communities of missing people in Ireland. The YSI students, […]

University College Cork (UCC) Senior Hurlers will take on the Cork Senior Hurlers in the inaugural Canon Michael O’Brien Cup this Saturday 19th January. The game will be played in the Mardyke GAA Grounds at noon, followed by a lunch at 2.30pm in the Student Centre, UCC, at which an appropriate tribute will be paid […]

Labour MEP for Munster, Phil Prendergast, has invited Troika officials to visit disadvantaged areas of Cork City to see the what she calls the “devastating impact of the EU-IMF bailout programme” In a letter to officials of the ECB, IMF, and Vice-President of the European Commission Miss Prendergast says when bailout officials visit Ireland they […] Labour MEP for Munster, Phil Prendergast, today issued invitations to officials of the European Central Bank (ECB), Vice-President of the European Commission Olli Rehn and Karina Manasseh, the Global Legislative Liaison of the International Monetary Fund (IMF) to tour disadvantaged areas in Cork City to see the devastating impact of the EU-IMF programme on areas […]