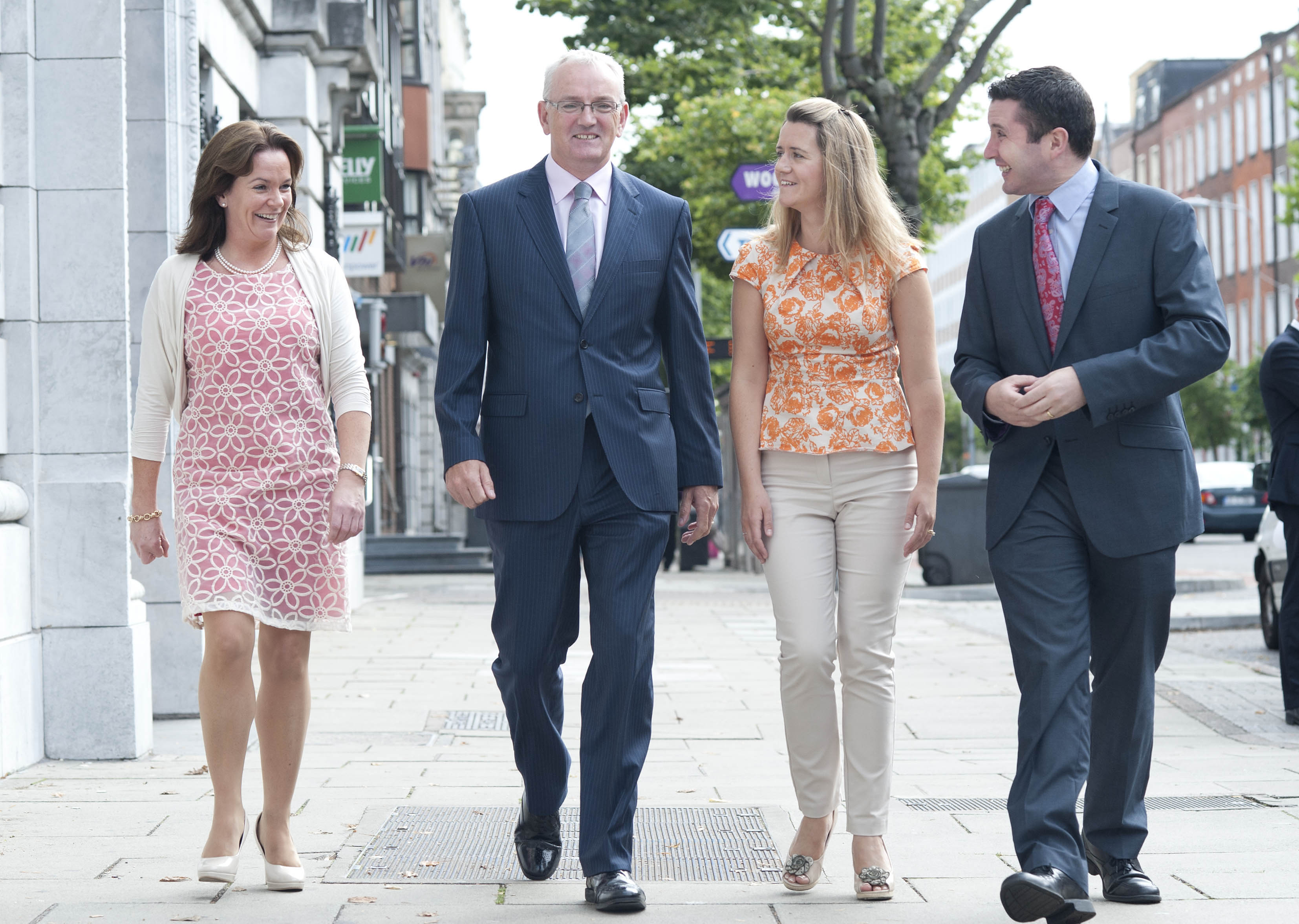 [Audio report] Robert Heffernan welcomed back to City, then Togher 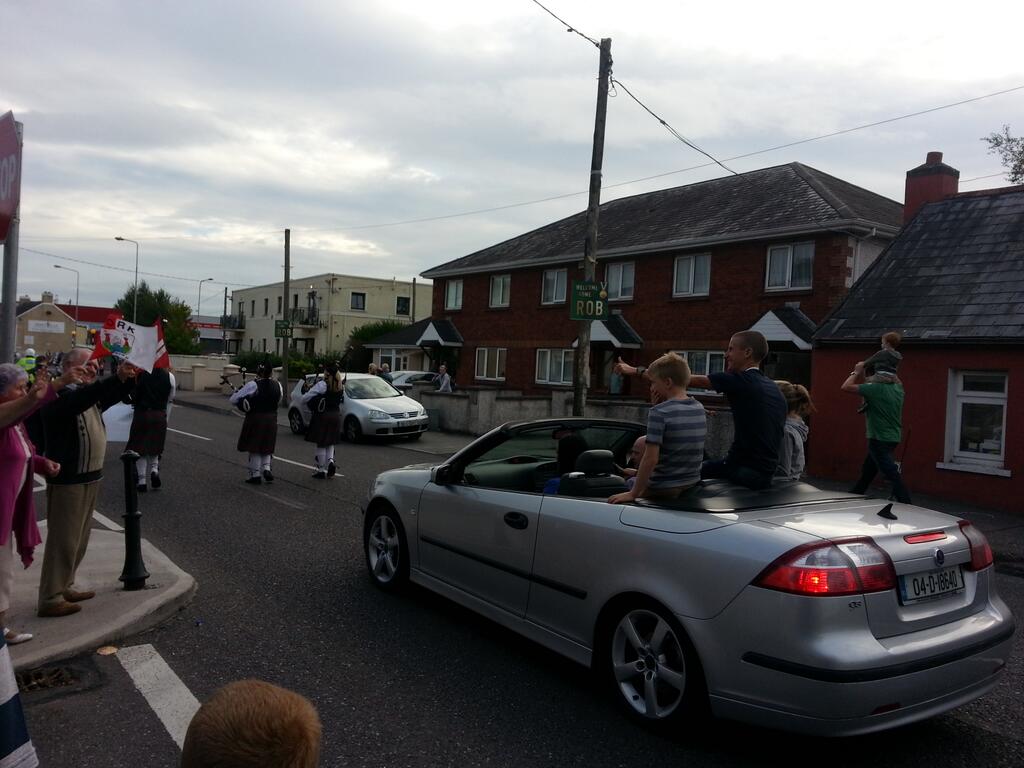 Story last updated: 19th August 2013 9pm On Wednesday 14th August 2013 Robert Heffernan won a gold medal in the 50k Racewalk, and for 4 days his diary was packed. On Thursday there was a handover ceremony in Moscow, Russia On Friday there was a homecoming in Dublin Airport, then an open top bus […] 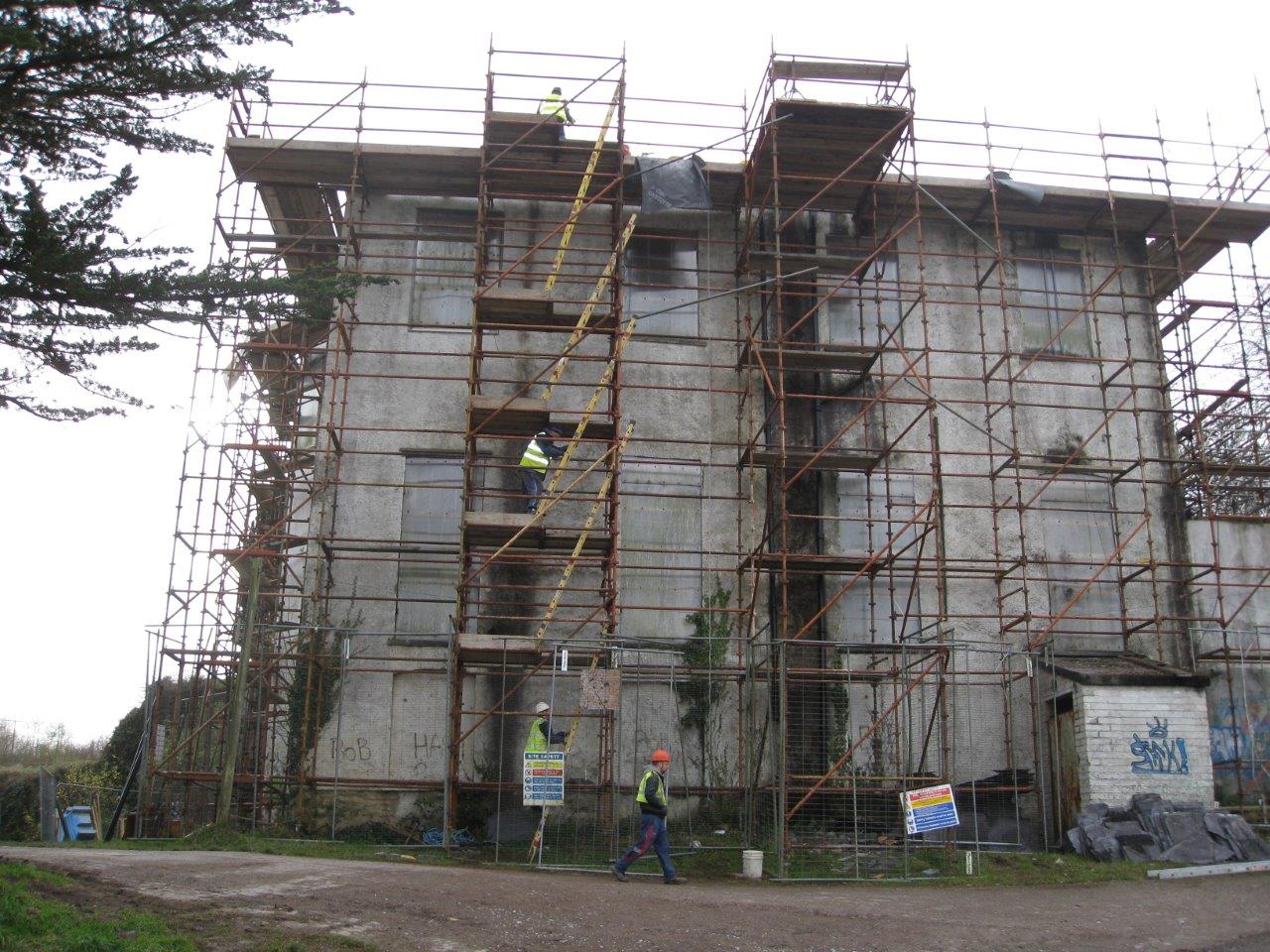 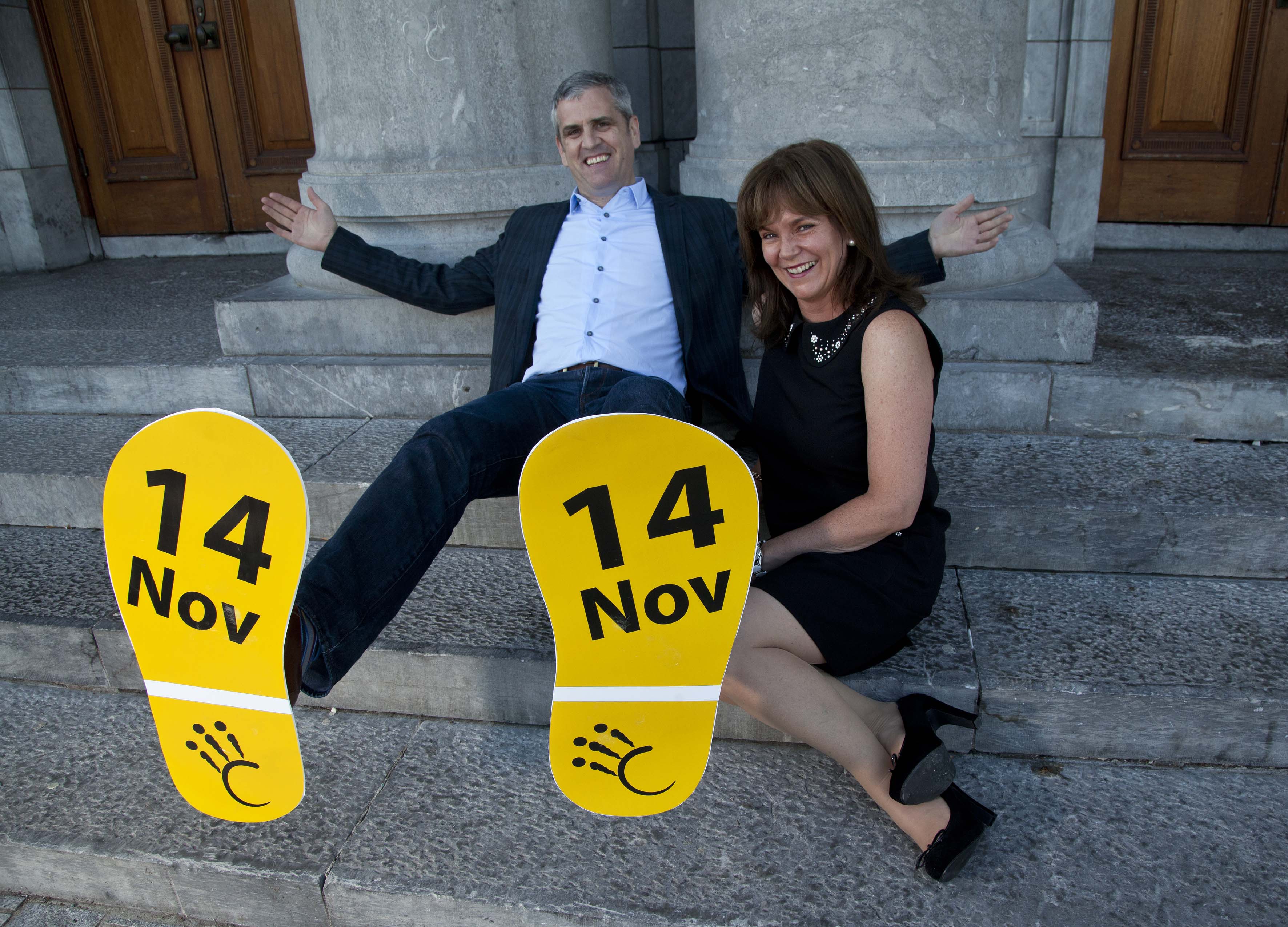 Cork innovates, the Cork City and County Council joint initiative, has been shortlisted in the 2013 Excellence in Local Government Awards by Chambers Ireland. Cork innovates is a major driver of entrepreneurship in the Cork region and this award is testament to the work put in by all those involved since the initiative came to […] 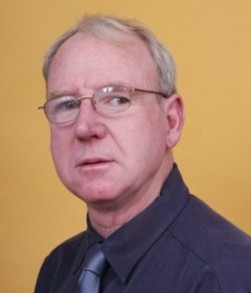 David O’Sullivan reports news@TheCork.ie The latest edition of the “National Housing Construction Index” – compiled and issued by Link2Plans – illustrates that Cork continues to report a percentage drop in planning commencements and planning applications this year. The team of researchers have examined every housing construction planning application and planning commencement from January to June […]

[Audio] HIV is on the rise in Cork

By David O’Sullivan twitter.com/david_osullivan The number of people with H-I-V in Cork is on the rise. HIV is the virus of the immune system that can cause Aids. 28 people have been diagnosed so far in 2013 which is more than the last two years combined. Overall 400 people are receiving on-going treatment for the […] 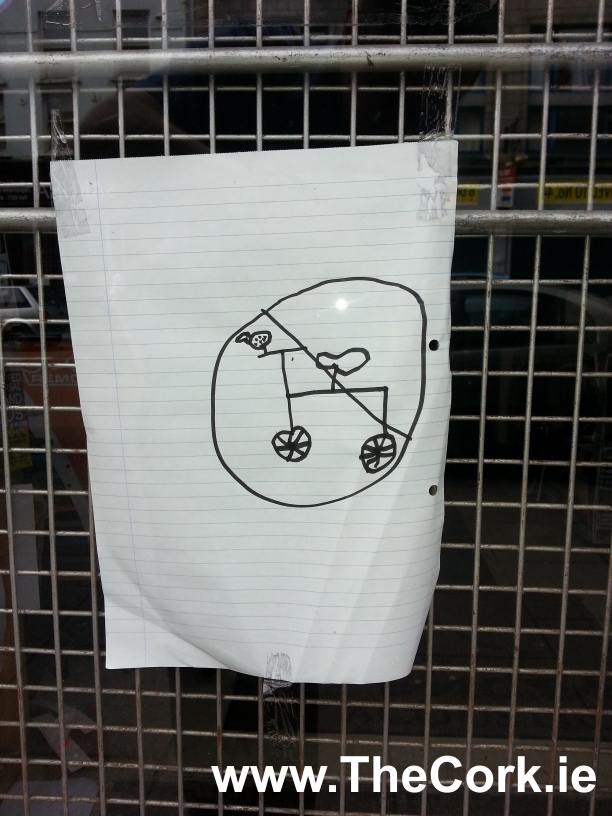 By David O’Sullivan http://twitter.com/david_osullivannews@thecork.ie Yesterday on Facebook it was said that Crowley’s Music Centre, in McCurtain Street, Cork City had closed. Local businesses were unable to confirm the news. If true it would be a loss to the heritage of Cork, as Rory Gallagher was known to frequent the shop. But today I visited the store […]

By David O’Sullivan http://twitter.com/David_OSullivan news@TheCork.ie A Food Company has been named as “Cork’s Friendliest Business” for 2013 C.L. Meats – based in the Kinsale Road Industrial Estate – were awarded the title by “JCI Cork – The JUNIOR Chamber of Commerce” The annual awards recognise businesses that “go the extra mile” in providing outstanding customer […]

By David O’Sullivan david@thecork.ie The 68th anniversary of the dropping of atomic bombs on the Japanese cities of Hiroshima and Nagasaki will be marked in Cork City this evening. The Workers Party – which is calling for nuclear disarmament – will hold a brief ceremony at the “Peace Park” – located between the South Mall […]