By David O’Sullivan david@thecork.ie Sinn Fein has re-iterated its desire for a “Border Poll” Various party members have been speaking at Easter Rising Commerations across Ireland and have used the opportunity to raise the issue. In Belfast Deputy Leader Mary Lou McDonald said a poll – under the terms of the Good Friday Agreement – […]

Around 250 X-Factor hopefuls turned up in Cork City today to attend a mobile audition session. The even ran from 10am to 3pm in the Imperial Hotel on the South Mall , and the producers are considering coming back to Cork next weekend. Queues were shorter than in previous years, and ratings of the UK […]

“The development of Cork’s economy is being hampered by a lack of air transport links” That’s the warning from E-M-C The Irish arm of the multinational employs employs three thousand people Vice President and Managing Director Bob Savage says air access is a “big problem” for his firm, and the Cork region. There have been […]

By David O’Sullivan The Minister of State with Responsibility for the Office of Public Works will visit Cork in the next 10 days. Brian Hayes will travel to meet Cork City Manager Tim Lucey to discuss how his agency can help with Blackpool’s flooding problem. The trip is as a result of pressure placed on […]

By David O’Sullivan, in Blackpool, Cork Two delegations from Blackpool will attend high profile meetings this morning to outline their flood concerns to both Cork City Council and the OPW. The village was flooded last Thursday night, and fifteen homes and business premises were badly damaged, and many don’t have flood insurance. One group will […] 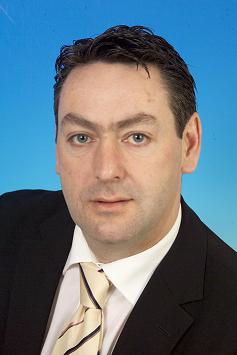 Fianna Fáil Health Spokesperson Billy Kelleher will move a Bill in the Dáil today (Tuesday) aimed at preventing the destruction of important heel prick data.**** ** ** After raising the matter on Topical Issue debates in the Dáil two weeks ago, Deputy Kelleher submitted a Bill on protecting heel prick data to the Ceann Comhairle’s […]

More details have emerged of plans to introduce pay parking in Carrigaline. County Council officials want to charge 80 cents for street spaces and 1 euro for the Owenboy car-park The goal is stop City commuters and staff from taking up valuable spaces, and in turn encourage shoppers back into the village during the day. […]

By David O’Sullivan There have been calls for an independent enquiry into what caused last weeks floods in Blackpool, Cork. A short City Council report given to Councillors blames blocked trash screens and NOT reduced culvert capacity But Fine Gael Cllr Patricia Gosch says it was a man-made flood because 15 tonnes rock or “bollards” […]

By TheCork.ie Council Reporter Three employees of Cork County County have been suspended for filling a pothole! At todays’ Council meeting County Councillors, including the Mayor, called it “Health and safety gone mad”. But the County Manager Martin Riordan says the Council has to follow Health and Safety Legislation. The incident took place when Council […] 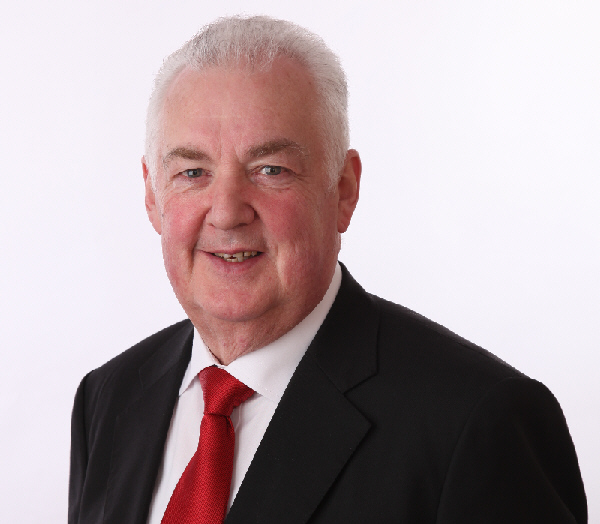 By David O’Sullivan A plan to develop Spike Island in Cork Harbour into a massive tourist attraction, and create 190 jobs has been put on hold. It had been hoped that Failte Ireland would give Cork County Council four million euro for phase one but the Council’s application for funding has been turned down. The […] 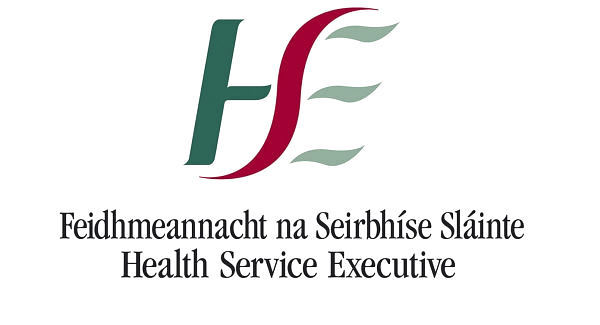 25th March 2013 By TheCork.ie Health Reporter news@TheCork.ie The HSE wishes to express its deepest sympathies to the Casey Butler family on their tragic loss. Here is a statement received from the agency today: Following the tragic incident in Midleton, Co Cork on Saturday last, the HSE South is liaising with the community in Midleton […]

House sales in Cork up 23 percent

The number of property transactions in Cork last year rose by 23% compared to 2011 according to new analysis by leading property website MyHome.ie. There were 2,694 house sales in the city and county in 2012 – up from the 2,073 recorded the previous year – making it the most successful of the past three […]