A plan to develop Spike Island in Cork Harbour into a massive tourist
attraction,
and create 190 jobs has been put on hold.

It had been hoped that Failte Ireland would give Cork County Council four
million euro for phase one
but the Council’s application for funding has been turned down.

The 104 acre Spike Island is located across from Cobh and the County
Council had ambitious
plans to build a new pontoon, a permanent music stage, and eventually a
large aquarium, and a world-class emigration interpretive centre.

Failte Ireland have given three reasons for refusing funding, including a
concern
that access by boat might would limit visitor numbers.

Council officials intend adjusting their application, and then re-applying
for funding.

Labour’s John Mulvihill Senior says there were high hopes in Cobh
that Spike was being re-developed.

He wants to tell Failte Ireland that access by boat is not a problem,
he says it’s actually part of the attraction.

Cork County Council was given Spike Island in by the Department of Justice
in 2010
years after the Irish Prison Service vacated the Island. 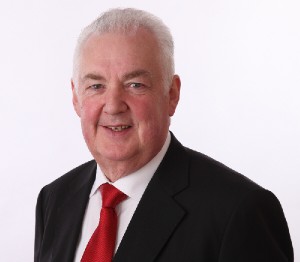