30th May 2014 By David O’Sullivan david@TheCork.ie Around 30 airline staff are picketing the Roundabout outside Cork Airport to highlight their greviences with Aer Lingus. Cabin crew are unhappy with rosters, and pickets are also happening at Dublin and Shannon since this morning. The cabin crew have been joined by some pilots who support their […]

30th May 2014 By David O’Sullivan http://twitter.com/David_OSullivan Three people are in custody following a robbery at a filling station in Cork City last night at 8.20pm. Two masked men armed with knives held up staff at a service station on Leitrim Street and stole a quantity of cash. The men left the scene in a […]

29th May 2014 By Bryan Smyth david@TheCork.ie A clear signal today that Cork’s economy is recovering. 1.5 million euro of distressed properties sold quickly at an auction earlier where every listed residential property not only sold but many achieved double the price than had been bid before they went “under the hammer David O’Sullivan reports […]

29th May 2014 By Bryan Smyth bryan@TheCork.ie Was Seán Sherlock in Cork today? yes he was. The Junior Minister made a swift visit to Ringaskiddy. Mr Sherlock could be the next Deputy Labour Leader. The Minister of state officiated at an event to formally switch on Johnson & Johnson’s two wind turbines in Cork’s lower […]

28th May 2014 By David O’Sullivan http://twitter.com/david_osullivan The MEP who is a former President of the GAA was delighted that the count centre was in Nemo Rangers GAA campus. Following election he was held aloft by some of the Nemo U21s who happened to be training outside (a still of this appears in today’s Irish […]

28th May 2014 By Elaine Murphy elaine@TheCork.ie If life is getting you down it is time to head to the gym! The findings of a new lifestyle survey which examines the health of Cork shows a whopping 95.5% of residents find exercise relieves stress. The survey, conducted on behalf of leading health and fitness club […]

27th May 2014 By David O’Sullivan david@TheCork.ie History was made last night when Sinn Fein’s Liadh ni Riadh was elected on the 4th count, with 132,590 votes after transfers the Cork-woman from the Muskerry Gaeltacht, from the well known O’Riada family, becomes Sinn Fein’s first MEP ever in Ireland South David O’Sullivan has this special […] 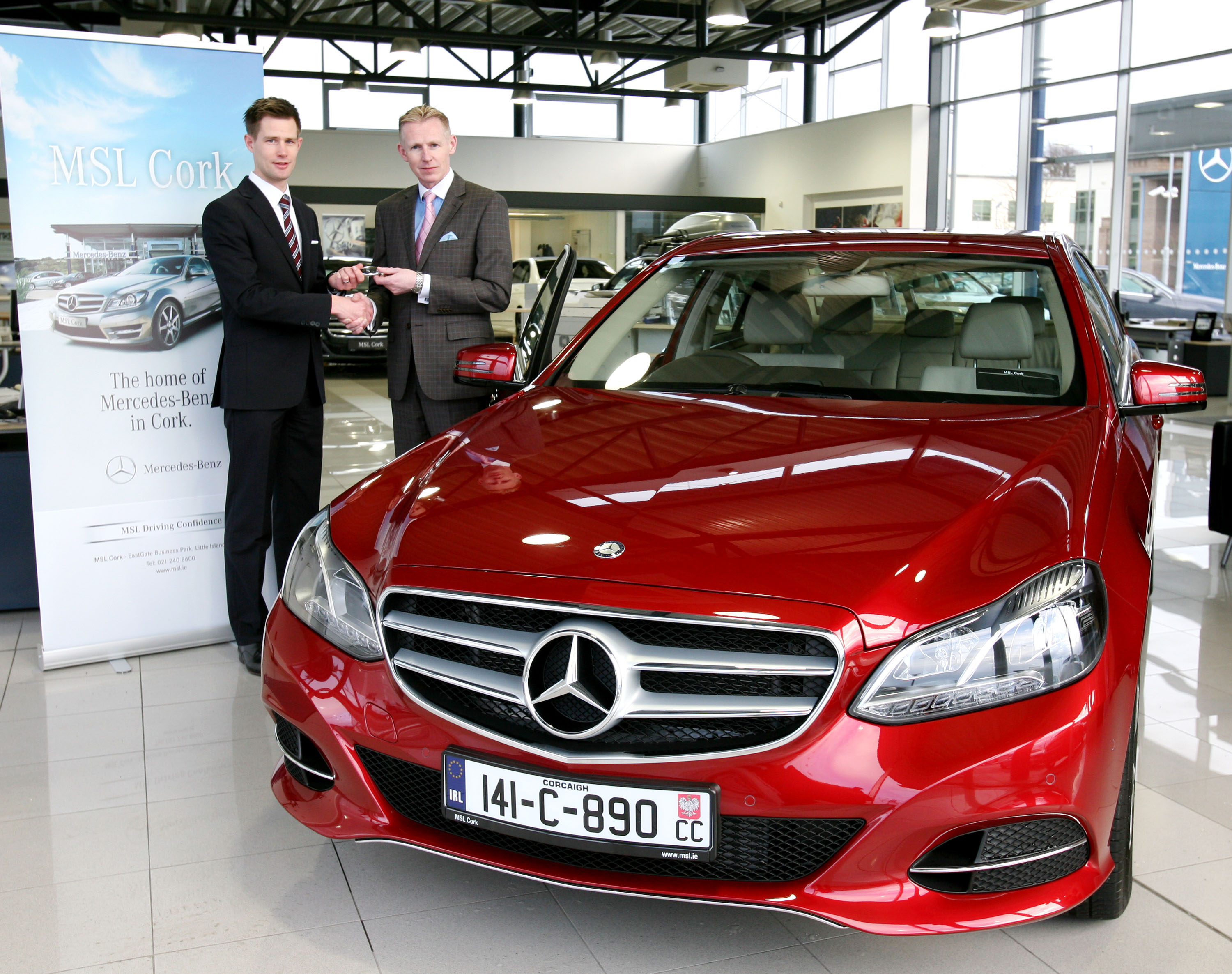 24th May 2014 By David O’Sullivan david@TheCork.ie Ireland: The organisation that represents Honorary Consuls in Ireland has announced its intention to sign heads of agreement with specific motor brands that offer its members incentives to become owners. Ireland Consular Corps is the organisation that represents close to 200 Honorary Consuls and their partners in Ireland […]

23rd May 2014 By David O’Sullivan david@TheCork.ie Voting is underway across the Country in the Local and European Elections, where people have a chance to choose their City or County Councillors and their MEP’s for the next 5 year period. One of the Party leaders who voted this morning in Cork was Fianna Fail leader […]

22nd May 2014 By Elaine Murphy elaine@TheCork.ie There were articles galore and it was the talk of the town; The Shandon Clock was stuck/broken for months. €40,000 was needed, and the cash strapped City Council said the 2014 budget was spoken for. But following media pressure money was somehow found! Cork City Council wishes to […]

[Audio] Is “The Cork Star” a real Newspaper? Cork Sinn Fein say no, its a dirty election trick

20th May 2014, Tuesday By Bryan Smyth bryan@TheCork.ie Sinn Fein in Cork City have hit out at what they call a “dirty election trick” designed to damage the party. A four page leaflet called “The Cork Star” which is designed to look like the real Irish Daily Star Newspaper has been distributed in Ballyvolane, Dublin […]