27 April 2015 By Elaine Murphy elaine@TheCork.ie Clonakilty born Declan Murphy, who founded the just-one charity (www.just-one.org), 11 years ago which works to promote educational opportunities for disadvantaged and marginalised chiildren in Nepal at community level, has expressed his shock and sadness at the devastation caused by the earthquake there at the weekend. Declan who […] 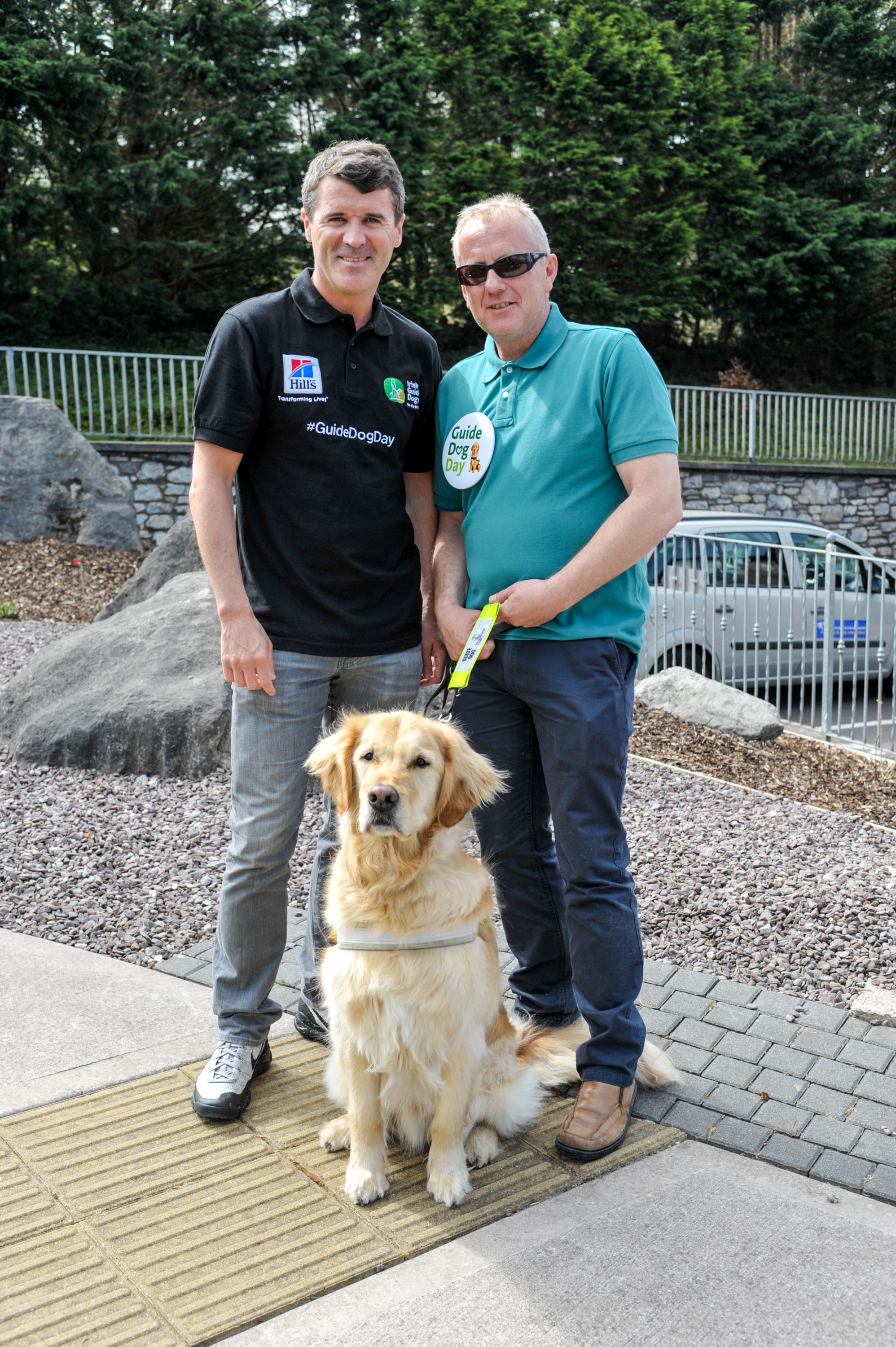 27 April 2015 By David O’Sullivan david@TheCork.ie Anti Austerity Alliance Cork City Cllr Mick Barry said this morning that wages for Ministers, TDs and Senators should be frozen after news broke that proposals are to be brought to Cabinet this week allowing for pay increases for politicians in next years Budget. Interviewed in this morning’s […]

24 April 2015 By David O’Sullivan david@TheCork.ie Dara Murphy TD, Minister of State for European Affairs and Data Protection, has called on small Irish businesses to gear up for e-commerce and embrace opportunities for innovation in the digital economy. Minister Murphy was speaking at the Smart Business Show in the RDS, which he opened today. […]

24 April 2015 By Bryan Smyth bryan@TheCork.ie The Wexford native joins the club having previously played for Waterford United, making 22 first team appearances for them in each of the last two seasons. The left back told CorkCityFC.ie that he is looking forward to the challenge of trying to nail down a place in the […]

22 April 2015 By David O’Sullivan david@TheCork.ie The “MyMind Centre for Mental Wellbeing” in Cork City is marking its second year of providing fast, affordable and accessible mental health services for the community. Minister (of State) for Primary Care, Social Care and Mental Health Kathleen Lynch will speak at the event at the Gresham Metropole […]

RTE’s Marty Morrissey is Cork Person of the Month

16 April 2015 By David O’Sullivan david@TheCork.ie RTE Sports Commentator and Broadcaster Marty Morrissey has been named April Cork Person of the Month, to mark his contribution to sport, especially GAA Sport, over the years. Marty, born in Mallow, told Brendan O’Connor on a recent Saturday Night Show ” I am very proud of my […]

14 April 2015 By David O’Sullivan david@TheCork.ie Workers’ Party Cork City Councillor Ted Tynan has called on the Fine Gael-Labour coalition government to “re-nationalise the Whitegate Refinery in the national interest” and to ensure Ireland retains the ability to refine oil products and keep a strategic reserve in case of future oil shortages which could […]