22 October 2016 By Bryan Smyth bryan@TheCork.ie From climate change and cocktail chemistry to mystery molecules and the physics of juggling, Cork Science Festival is rolling out an amazing programme of science events, talks, seminars, and fun exhibits for all ages from 11 to 18 November. As part of Science Week 2018, this year’s celebration […] 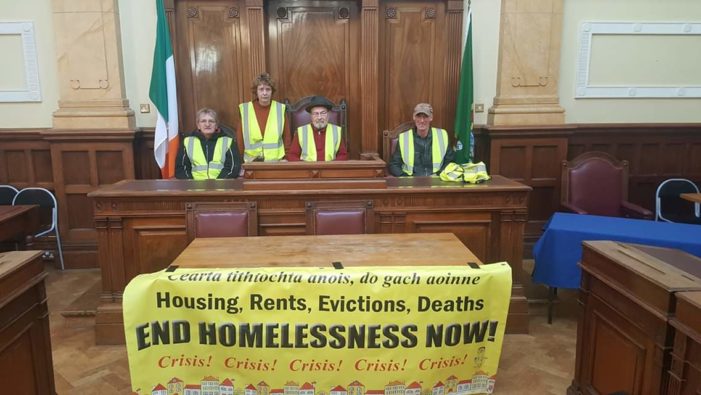 22 October 2018, 11.30am By Mary Bermingham mary@TheCork.ie Cork’s Housing Action Group are protesting today, calling on members of Cork City Council to declare that the crisis in housing and homelessness is a National Emergency. This morning at 11am a group of protestors began an occupation of the Council Chamber in City Hall. In a […]

21 October 2018 By Bryan Smyth bryan@TheCork.ie The Arts Council has awarded €75,000 to a regional project between Cork City and County Council to deliver a unique and ambitious Creative Enquiry centred on the arts and older people. Creative Enquiry will look at the role of the arts in safeguarding against the challenges of older […]

21 October 2018 By Bryan Smyth bryan@TheCork.ie Bord Bia reveals “Plan to Grow” service Five Cork exporters are attending SIAL International Food Fair in Paris this weekend – the biggest business-to-business (B2B) trade event in the world this year. The Minister of State at the Department of Agriculture Food and the Marine, Andrew Doyle T.D., along with […]

20 October 2018 By Elaine Murphy elaine@TheCork.ie Cork East Fine Gael TD and Minister of State at the Department of Justice & Equality, David Stanton has urged Cork East locals to vote for Michael D. Higgins in the upcoming presidential election on Friday 26 October. Ahead of the election, Minister Stanton has encouraged voters to […] 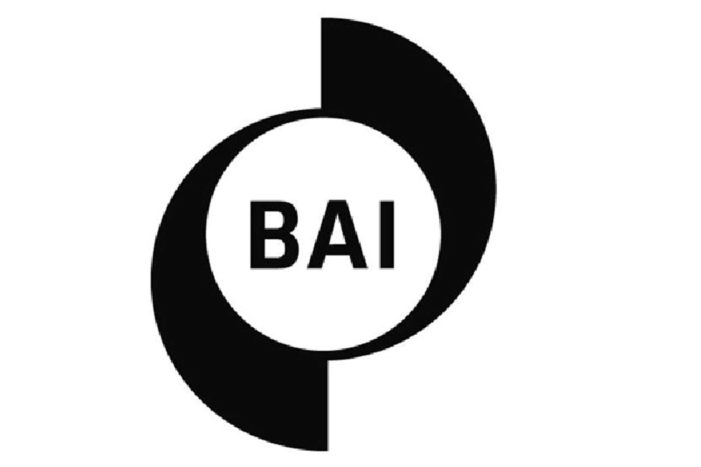 19 October 2018 By Bryan Smyth bryan@TheCork.ie The Broadcasting Authority of Ireland (BAI) has today (19.10.18) announced the signing of a community sound broadcasting contract with Community Radio Youghal, serving Youghal Town and environs. Speaking at the contract signing, Professor Pauric Travers, Chairperson of the BAI, said: “We are very pleased to sign today’s contract […]

18 October 2018 By Bryan Smyth bryan@TheCork.ie Today Páirc Uí Chaoimh hosted the Staying Ahead Digital Roadshow, the second in a series of events held by Google in partnership with Enterprise Ireland which aims to upskill and educate Irish SMEs in reaching new customers, expanding their businesses, and future-proofing their operations for a digital world. […]

18 October 2018 By Bryan Smyth bryan@TheCork.ie The MET, the new Bar & Restaurant with Tea Room launched as part of revamp as hotel gears up for the Cork Jazz Festival with new VIP package The MET at the Metropole Hotel Cork has launched today, which is the hotel’s new Bar, Restaurant and Tea Room. […]

ANNUAL CONFERENCE: Shine Centre for Autism and Rainbow Club for Children with Autism

16 October 2018 By Bryan Smyth bryan@TheCork.ie The Shine Centre for Autism and Rainbow Club for Children with Autism hosted the Autism Aware Conference 2018 in Cork City Hall on 14th October. The event coincided with the launch of Shine’s new parent information portal www.autismaware.ie. The purpose of the conference and web portal is to […]