By TheCork.ie on 15th October, 2018Comments Off on Graham Norton new book

The well known BBC TV presenter Graham Norton – who grew up in Bandon, Co Cork – has published his second novel, A Keeper.

The fictional work follows the life of Elizabeth Keane, who grows up in the fictional Irish town of Buncarragh, then emigrates to New York. The death of her mother Patricia pulls her back home and while she’s there, she finds love letters between her late mother and a mystery man called Edward Foley – who Elizabeth comes to believe could be her long-lost father. 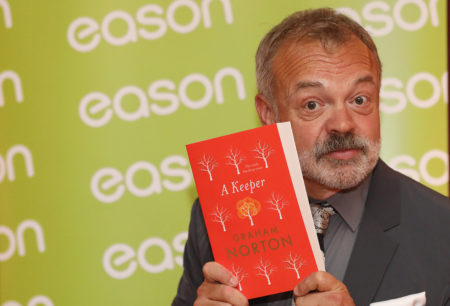 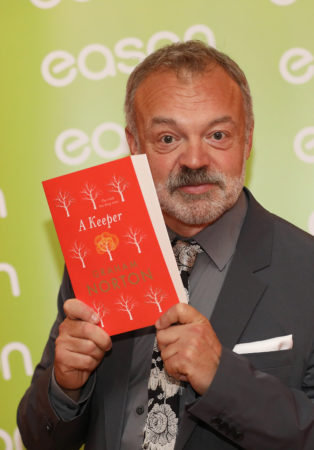