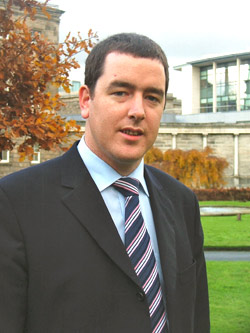 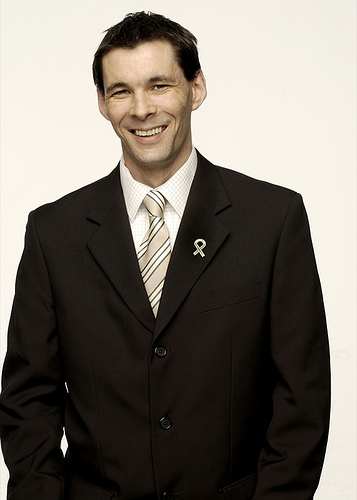 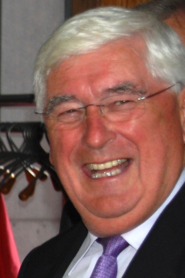 The Minister for Enterprise, Trade and Innovation, Batt O’Keeffe TD, today [Monday] begins a week-long trade mission to the Middle East with 45 Irish firms aimed at landing lucrative deals and creating jobs at home. The Enterprise Ireland trade mission to Saudi Arabia and the United Arab Emirates is the latest foreign trip led by […]

By David O’Sullivan david@TheCork.ie 31 October 2010 Gardai in Carrigaline in Cork are investigating a 3 car fatal road traffic collision which occurred at Carr’s Hill, in Douglas at approximately 6.30am this morning – 31st October 2010. 2 males (believed to be in their mid 20’s) who were travelling in the same car were pronounced […]