1st December 2014 By David O’Sullivan http://twitter.com/david_osullivan People interested in the history of Cork City and Harbour have the chance to view historic maps, charts and plans this week. A free exhibition with rare maps from the 1700’s onwards has gone on display at the “Ivan Wolfe Gallery” in Monkstown. The exhibition includes rare plans […] 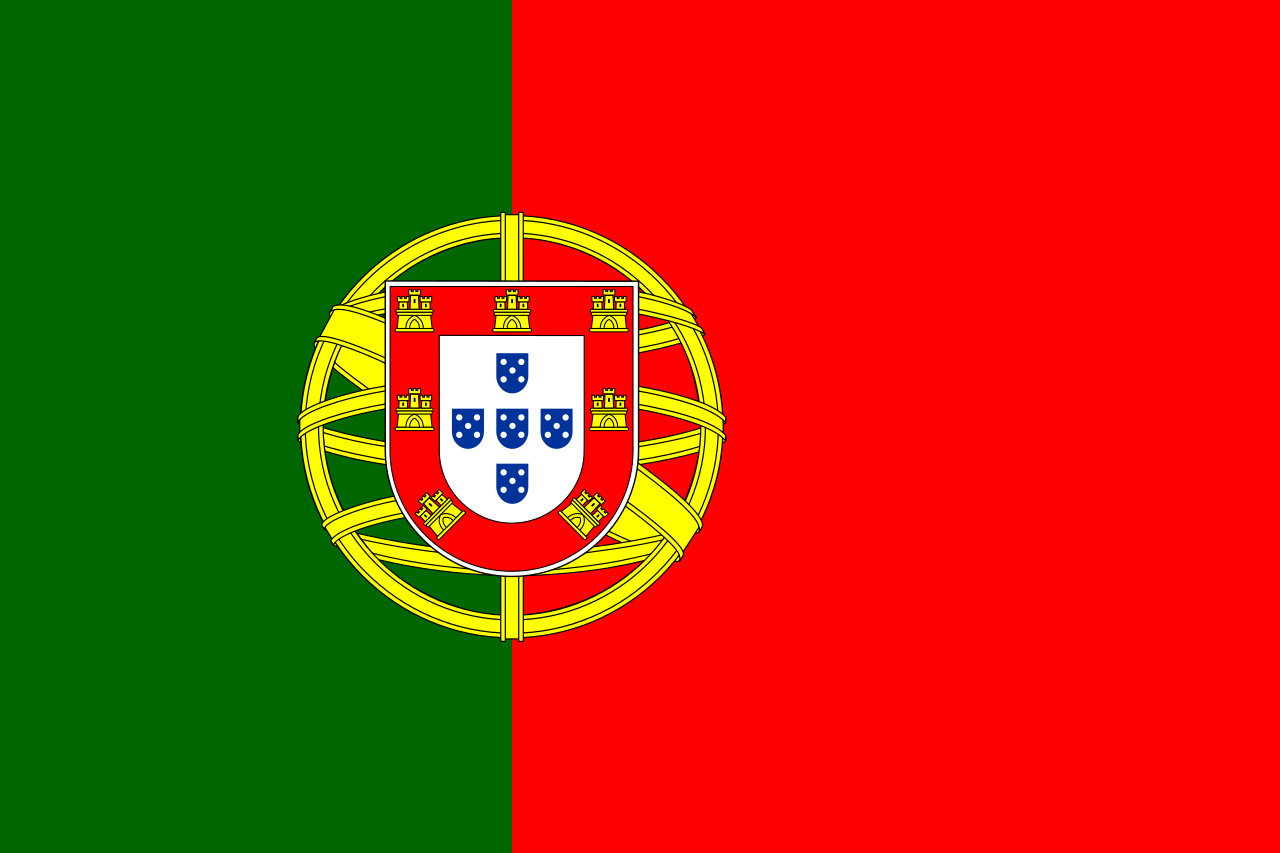 26 September 2014 By David O’Sullivan david@TheCork.ie Cork businessman George Barter of Barter’s Travel agency on Patrick Street has been appointed as the Honorary Consul of Portugal with responsibility for Cork City and County. While most countries already have an Embassy in Dublin, many such as Portugal choose to cement their presence in Ireland by […]

29th September 2014 By Tom O’Sullivan tom@TheCork.ie The Chief Executive of the Cork Education & Training Board Mr. Ted Owens moved this morning to allay concerns in relation to funding for Cork schools, following a meeting last week of the newly elected Board meeting at which ETB finances were discussed. (the meeting was last Thursday, […]

11th September 2014, 4pm By David O’Sullivan david@TheCork.ie The Fine Gael think-in may be about National and International issues, but every year it takes place in a different County which adds it’s own flavour. One Cork TD used the opportunity today in his opening address to openly ask the Transport Minister if Cobh could have […]

31st August 2014, Sunday By David O’Sullivan http://twitter.com/david_osullivan Tourism and Community interests in County Cork have expressed concern at earlier school commencement dates: where schools “seem” to to be starting back after the Summer break earlier every year. By law: a primary school must be open for tuition for at least 183 days per year, […]

12th August 201 By Bryan Smyth bryan@TheCork.ie Plans to mark the centenary of the sinking of the Lusitania NEXT YEAR are progressing. May 7th 2015 will be the 100th anniversary of the World War I tragedy Almost 2000 people lost their lives back in 1915 when the passenger liner was torpedoed by a German U-Boat. […]

8th August 2014 By Bryan Smyth bryan@TheCork.ie The Port of Cork plans on upgrading it’s deepwater quay in Cobh so that it can accept larger cruise ships. Cobh is Ireland’s only “dedicated cruise berth” and handled a record 62 cruise liners, with more than 122-thousand passengers and crew in last year. This the visits will […]

22nd July 2014 By Elaine Murphy elaine@TheCork.ie An East Cork Technology company that specialises in boat security is reporting strong sales of an anti-theft device designed and assembled in Youghal. It follows the thefts in recent months of a number of boat engines from across the Country, and an increasing awareness of the need for […]