Cork Film Festival – Ireland’s first and largest film festival – has announced a new partnership in 2019 with the First Cut! Youth Film Festival, a successful four-day festival which is celebrating its 10th outing and takes place in Youghal, Co Cork in early March. 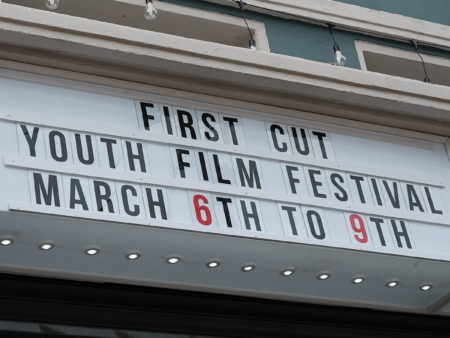 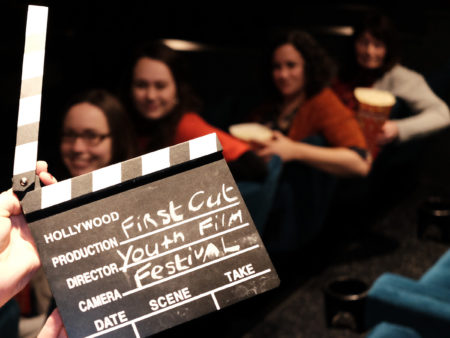 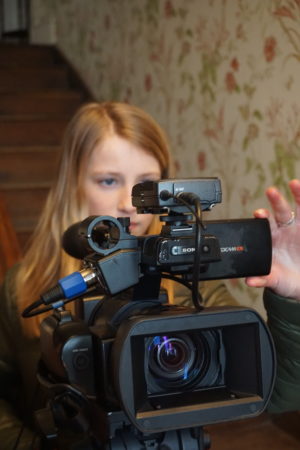 Welcoming the partnership Festival Director for First Cut! Youth Film Festival Mary McGrath said “We are delighted to celebrate our 10th year of working with young filmmakers by forging a new partnership with the prestigious Cork Film Festival. We are proud to be associated with Cork Film Centre in this innovative way and look forward to collaborating with the Festival team to develop this exciting new initiative.

Our raison d’etre is to support and encourage filmmaking amongst young people by bringing them together in a vibrant festival atmosphere, to celebrate, network and showcase their work. The festival creates unique opportunities to take part in events and discussion panels hosted by film experts and to receive feedback on their films.

We celebrate this new collaboration which brings new opportunities for young filmmakers attending the festival in the Youghal from 6th to 9th March 2019. This curated programme will provide inspiration and a new learning for our festival attendees and the newly announced Cork Film Festival Award will provide encouragement and a new progression route in their filmmaking journey. This we hope will encourage and support further young filmmakers to aim for new heights and ultimately have their work showcased on an even larger platform!”

Commenting on this new partnership, Cork Film Festival Producer and CEO Fiona Clark said: “This exciting new collaboration is an expression of our shared commitment to providing a meaningful platform for the work of young filmmakers in Cork and to enable young people to experience and be inspired by film within their community. Cork Film Festival and First Cut! Youth Film Festival actively champion the discovery of young talent and new voices in Irish filmmaking, so we’re delighted to be partnering with First Cut! to present the new ‘Cork Film Festival Award’ to support an emerging young filmmaker to continue to realise their potential through training and networking opportunities at the 64th edition of the Festival in November.”

For more information on the festival and details of the programme see www.firstcutfilmfestival.com