HSE and GAA tackle stress together

7th January 2014 By David O’Sullivan david@TheCork.ie The HSE South and the GAA join forces to help tackle stress – a first in Ireland Minister of State, Kathleen Lynch, is to launch a HSE South and GAA joint initiative to help people deal with stress in their lives on Wednesday, 8th January 2014 at Páirc […] 17th December 2013 By David O’Sullivan news@TheCork.ie There are renewed concerns that a toll might be introduced on the Jack Lynch Tunnel Contained within the 89 pages of the the Cork City Council budget book for 2014 is a paragraph saying that 6 million euro was spent this year on “Automatic Number plate recognition cameras”, […] 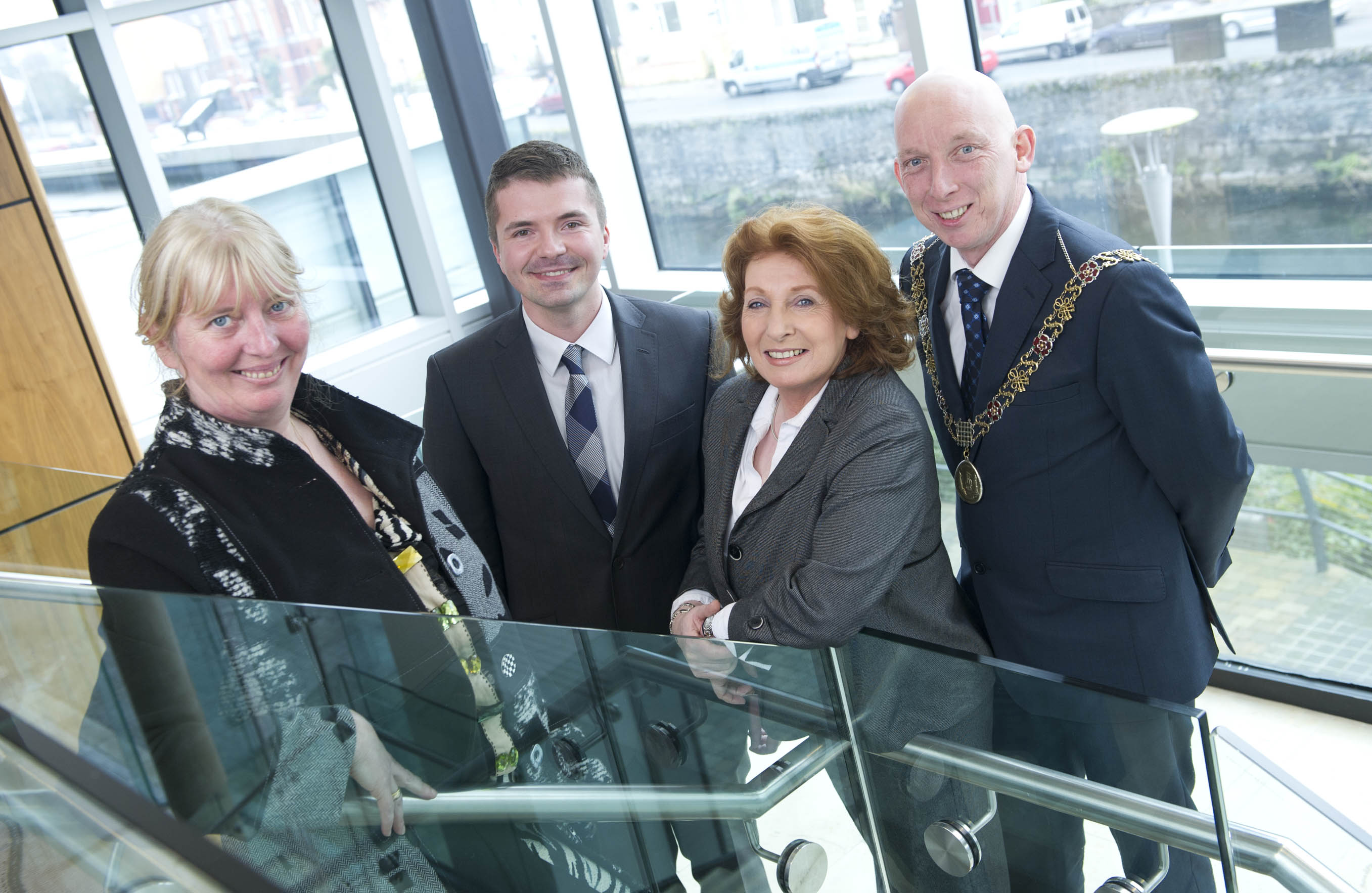