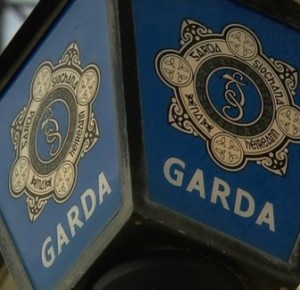 [Audio] Be safe on Bonfire night

23rd May 2014 By David O’Sullivan david@TheCork.ie Voting is underway across the Country in the Local and European Elections, where people have a chance to choose their City or County Councillors and their MEP’s for the next 5 year period. One of the Party leaders who voted this morning in Cork was Fianna Fail leader […]

Cork could be “Foodie Town of Ireland” 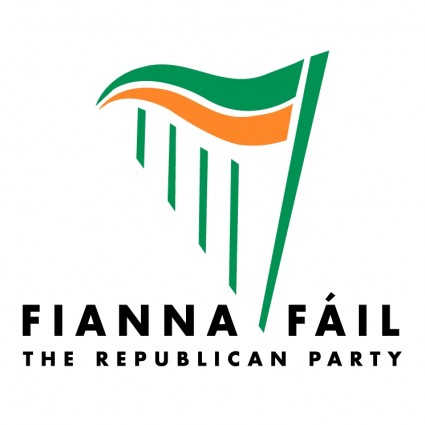 By Tom O’Sullivan 12th May 2014 tom@TheCork.ie Fianna Fáil local election candidate for Cork City South Central, Tom O’Driscoll, has called on the people of Cork to vote for the City in the ‘Foodie Town of Ireland’ awards, which will determine the top town in Ireland to eat out. Mr O’Driscoll commented: “Cork is one […]

[Audio] Should Cork Airport be renamed after Rory Gallagher?

29th April 2014 By David O’Sullivan david@TheCork.ie A campaign to rename Cork Airport after the the famous guitarist Rory Gallagher is continuing to gain momentum. More than 10-thousand people have signed a petition. Gallagher passed away in 1995 at the young age of 47. He was one described by Jimi Hendrix as the “world’s greatest […]

20th April 2014 By David O’Sullivan & Elaine Murphy david@TheCork.ie & elaine@TheCork.ie Sometimes in News saying nothing is the way to make the headlines.         Fianna Fail Cllr Kenneth O’Flynn has suspended his local election campaign for the Easter Holidays. The Northside Cllr issued a press release where he said the decision […]