Cork South Central TD Jerry Buttimer has welcomed €100 million worth of funding which will be provided for the funding of new, small scale, road safety and upgrading projects.

Deputy Buttimer said “despite reduced resources the Minister he is targeting available resources to deliver much needed upgrading works. In Cork these works will include renewal and repair works to bridges. Already work has taken place on the Brian Boru Bridge and work has commenced on the Hibernian Road footbridge.  It is also intended that repair works will be carried out on the Christy Ring Bridge, Togher Road Underpass and Mahon Interchange bridge among others across the city.

“I understand that the City Council will be advised by the NRA during the course of next week the exact amount of each individual allocation.  Grants for regional and local roads will be announced towards the end of this month.

“These works are in addition to the on-going major NRA scheme to upgrade the interchanges on the N25 at the Bandon and Sarsfield Road roundabouts.  This scheme is one of only six major projects nationally which was commenced in 2011.” 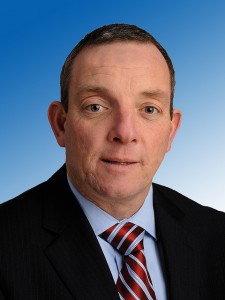