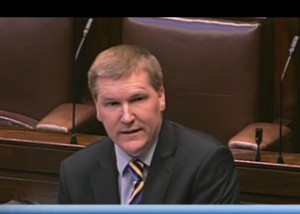 Michael McGrath has said that he is extremely disappointed with confirmation to him that no fines or other financial penalties have been imposed on banks found in breach of the Code of Conduct on Mortgage Arrears.

Deputy McGrath commented, “The Code of Conduct on Mortgage Arrears (CCMA) is far from perfect following the dilution of it in recent times. However it does afford a level of protection to borrowers who fall in to difficulty with their mortgage and should be followed in full by all banks and financial institutions which fall within its remit.

“In my view it is simply inexplicable that no monetary sanctions have been imposed for breaches of the CCMA. This weak approach will only encourage the banks to engage in further underhand tactics against their customers. With nearly 100,000 family home mortgages currently in arrears, it is vital that mortgage holders have confidence that the Central Bank will act to vindicate their rights under the CCMA.

“Last week we heard details of very suspect practices on the part of the banks in relation to customers who were wrongly denied a tracker rate following the end of a fixed rate period. That is mirrored by the way in which banks deal with some customers in mortgage arrears.

“A Central Bank report in June of this year found a litany of breaches of the CCMA has taken place. Some instances highlighted were truly shocking including lenders continuing with legal action against their customers even though they had already agreed repayment deals and cases where lenders continued to seek additional ad-hoc payments from borrowers on top of agreed revised repayments without assessing their ability to pay.

“There has a consistent pattern amongst Irish financial institutions of failing to admit their mistakes in dealing with customers until they are faced with overwhelming evidence to the contrary.

“Banks will only change when the feel the impact on their bottom line. This is the only language they understand. There is a need for significant stepping up of the monetary fines that can be imposed on banks which breach the CCMA as well as a determination to apply these fines in practice. In addition there should also be sanctions on banks in terms of being forced to hold additional capital when they consistently fail their customers. Ultimately senior executives have to be held responsible and their jobs should be on the line if it is shown that the law has been broken,” concluded Deputy McGrath. 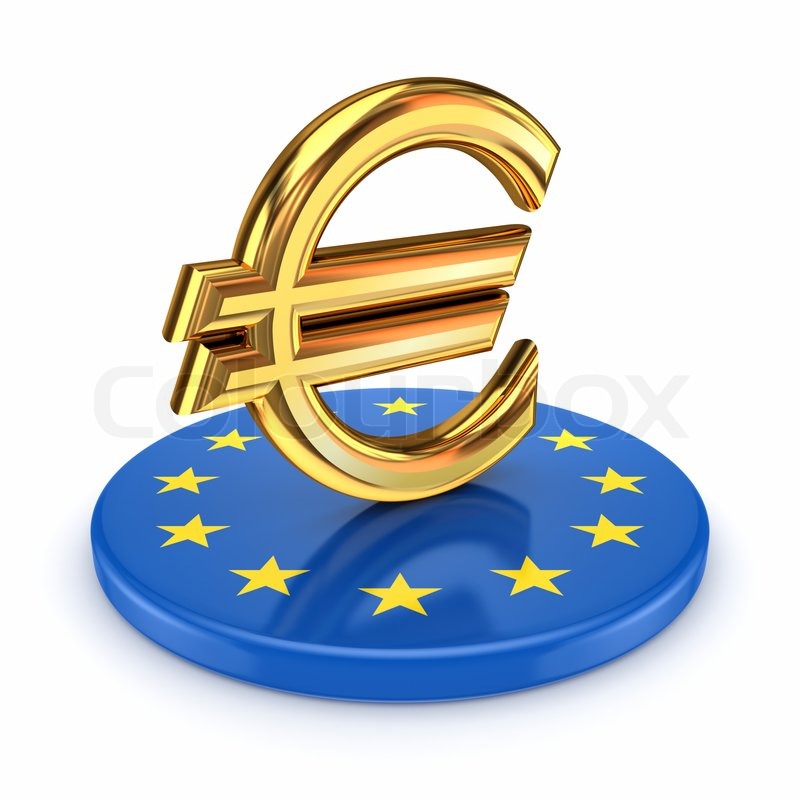