Rubbish collections must be during daylight hours

Cork Workers’ Party Councillor Ted Tynan has called for the enactment of local bye-laws to regulate the operating times of waste collection companies which, he said, have been causing a nuisance in many estates around the city with some reports of collection trucks arriving as early as 5.40am in one Mayfield estate. 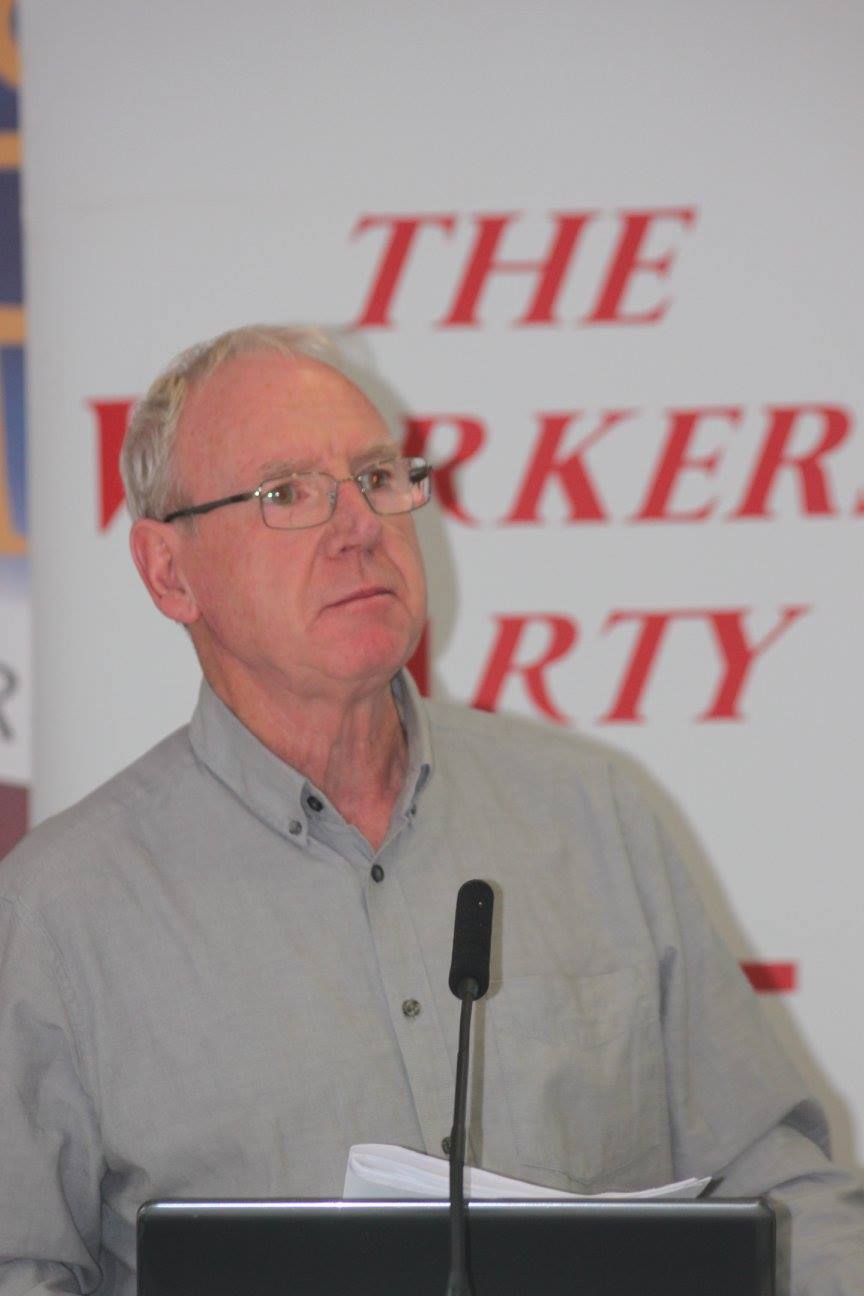 Cllr. Tynan said the problem was undoubtedly related to the privatisation of Cork City Council’s refuse service and he said that it was now a “free for all” between operators on just about everything except the price of services.

The Mayfield councillor said, “On a regular basis I hear from householders being awoken at early hours by waste trucks with the inevitable noise of bins being lifted and dropped, the powerful engines operating and, in some narrow estates and cul de sacs, the beep-beep alarm sound of reversing trucks”.

“One report I have received in the last week really takes the biscuit” said Cllr. Tynan. “I have been informed by one local householder that trucks were reversing out of her estate at 5.40am which was well over two hours before the normal November sunrise time of around 8.00am. This is completely unacceptable and I intend to call for the enactment of bye-laws to ban such early collection times and will also be contacting the National Waste Collection Office in Tullamore which was given responsibility for such matters in a Fianna Fáil sham decentralisation move a decade or more ago. ”