31 May 2017 By David O’Sullivan david@TheCork.ie Cork South West, Fine Gael Dáil Deputy, Jim Daly has welcomed the news that the MSD plant in Brinny has announced 210 new job vacancies which will become available over the next three years. The new jobs include technical, engineering, biochemistry, biology, quality and operations positions. This increase […]

30 May 2017 By Elaine Murphy elaine@TheCork.ie Shanagarry Design Centre in East Cork is hosting a series of free history talks over the summer months, starting with the Trial and Executive of James Cotter on Tuesday June 13th from 11am to 1pm. The Talk, which is free to attend, will be presented by Dr Kieran […]

29 May 2017 By David O’Sullivan david@TheCork.ie Demolition work is to begin today on the site of the former Munster Showgrounds paving  the way for Cork City Council to  develop  Marina Park. Marina Park in Blackrock, at approx 32 ha, will be approximately five times the size of Fitzgerald’s Park. It will run around the redeveloped Páirc […]

29 May 2017 By David O’Sullivan david@TheCork.ie Former international rugby star and Aramark ambassador, Alan Quinlan formally launched the new and improved food offerings at Cork Airport: Kinsale Cafe, Bar and Food Republic. Visitors has a chance to sample the new, delicious menus. Alan was joined by some of the local producers who are supplying […] 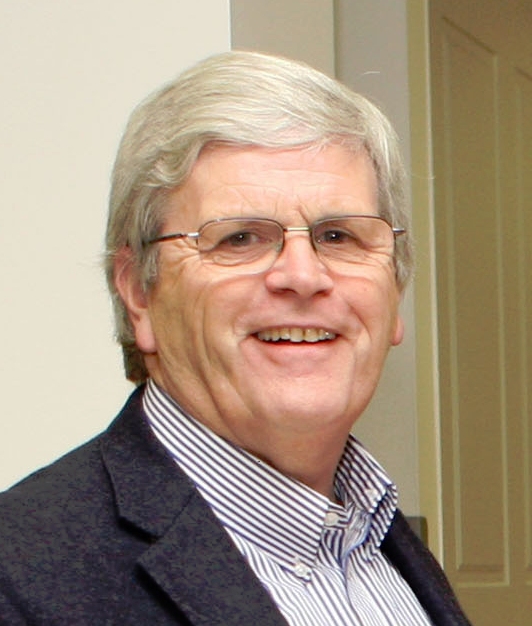 29 May 2017 By David O’Sullivan david@TheCork.ie The legendary Munster and Irish second row forward, Donncha O’Callaghan has been announced as May’s ‘Cork Person of the Month’. Donncha’s love of sport, and specifically rugby, started during his school days in Cork at Christian Brothers’ College and later at Highfield Rugby Club. Such was his talent […]

29 May 2017 By David O’Sullivan david@TheCork.ie The National Lottery today congratulated the Irish rowing team on its spectacular success at the European Rowing Championships in the Czech Republic at the weekend. National Lottery funding helped build the National Rowing Centre in Skibbereen, and to purchase boats and equipment. The investment has contributed to the […]

29 May 2017 By Tom O’Sullivan tom@TheCork.ie Cork hospitality operator, The Emporium Company, has set the bar high for service, quality and value since its establishment in 2016. Led by dynamic duo, Ronan Murphy and Rory O’Doherty, both hailing from Cork, the company has gone from strength to strength since its founding last year. The […]

29 May 2017 By Bryan Smyth bryan@TheCork.ie Cork-based ESB Networks staff joined with colleagues from Jones Engineering / O’Shea’s Electrical over the weekend to put their electrical skills and expertise to use, making a real and lasting difference in the community. Over the course of Friday 26 and Saturday 27 May, they assisted in the […] 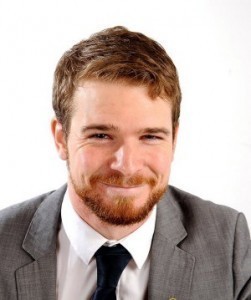 29 May 2017 By Elaine Murphy elaine@TheCork.ie Sinn Féin spokesperson on Children and Youth Affairs Donnchadh Ó Laoghaire TD has expressed serious concern regarding reports of weaknesses in the Child Protection services of the state; in particular, the lack of 24 hour Child Protections services available and that children were directed to Garda Stations as […]

HEALTH: Cork based Fianna Fail spokesman on Health Billy Kelleher welcomes news that Religious orders will NOT be involved in new Hospital 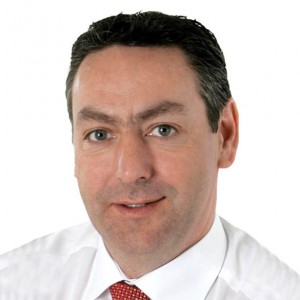 29 May 2017 By Tom O’Sullivan tom@TheCork.ie Fianna Fáil Spokesperson on Health, Billy Kelleher has said the Sisters of Charity have taken the right decision to remove themselves from the operation of the St. Vincent’s Hospital Group, and the new National Maternity Hospital. “This decision, I believe, is in the best interests of both the […]