Cork City Council welcomes the Expert Group Report on the future of local government in Cork city and county, which recommends keeping two seperate councils, and expending the City’s territory

Cork City Council has welcomed the publication today by Minister for Housing, Planning, Community and Local Government, Simon Coveney of the report by the Expert Advisory Group on the future of local government in Cork city and county.

Lord Mayor of Cork, Cllr Des Cahill said: “Today is about a rebalancing of the natural boundaries of the city. It is also about enabling each local authority to best use their expertise to meet their respective needs and to better the region. Throughout the entire review process, the City Council has remained steadfast in its belief that the future prosperity of the City and region could only be achieved by a boundary extension. Today is a good day for the South of Ireland.”

Cork City Council Chief Executive, Ann Doherty said: “We welcome the publication of the report by Minister Simon Coveney. With our Elected Members, we shall study its contents in detail and evaluate its implications for Cork city as the economic driver of the region and for its strategic role as an effective and sustainable counterbalance to the Dublin region”. 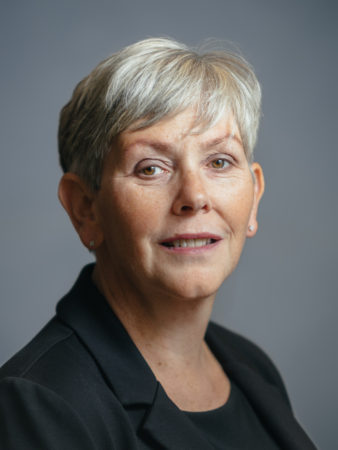 Under the chairmanship of Jim MacKinnon, the Cork Local Government Arrangements Report was tasked with undertaking a thorough analysis of the issues dealt with in the Cork Local Government Review Committee in September 2015. It was also to examine the potential of local government in furthering the economic and social well being and sustainable development of Cork city and county.

Its terms of reference included considering the strategic role of Cork city as a regional growth centre, an evaluation of governance necessary to safeguard the metropolitan interests of the city, the examination of local government leadership at executive and political levels, the possibility of establishing an office of a directly elected mayor and the possibility of devolving some power from central to local government.

Jim MacKinnon, CBE is a former Chief Planner at the Scottish Government. Former Chairman of An Bord Pleanála and Eirgrid Chair, John O’Connor, former President and board member of the Cork Chamber of Commerce, solicitor, Gillian Keating and Chief Executive of Richmond and Wandsworth Councils, Paul Martin also sat on the expert advisory group.