IRISH RESPONSE TO BREXIT: Cork based Government Senator wants Sinn Fein MPs to use their Westminster seats to speak for Ireland during BREXIT negotiations

Sinn Fein should hold a special convention to end the wasteful, anachronistic policy of abstention a Fine Gael Senator has said.

“Brexit is a huge challenge to all Irish politicians, North and South. Yet at a time of great risk and grave danger to Ireland, Sinn Fein has decided to stand on the political sidelines.

“As well as abdicating responsibility for providing good government in the North of Ireland, Sinn Fein has further compounded the situation by pursuing an outdated policy of abstention at Westminster. After the recent British general election Sinn Fein stood idly by while the DUP stole a political march on them. 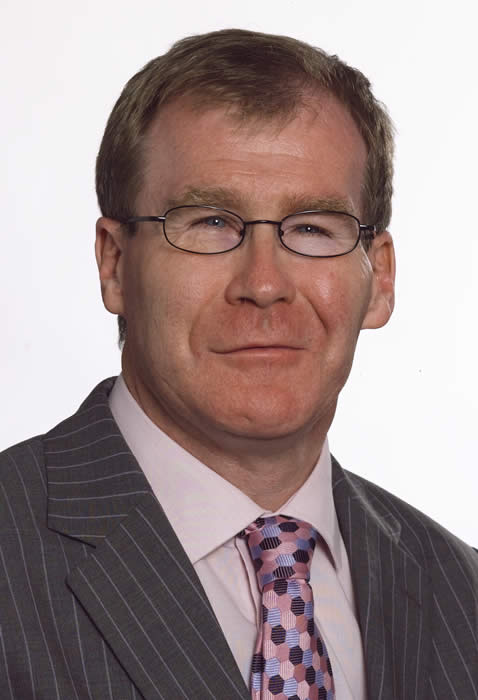 “The Scottish and Welsh nationalist parties have no problem attending parliament. If it’s good enough for them, it should be good enough for Sinn Fein. Great Irish nationalists such as Daniel O’ Connell, Charles Stuart Parnell, Michael Davitt, John Redmond, Bernadette Devlin, John Hume, Seamus Mallon and many others took their seats in parliament and stood up for Ireland. Sinn Fein should do the same.

“During the next two years critical decisions on Brexit will be taken by the House of Commons. The British government, even with the support of the DUP, has a wafer thin majority.

“Every vote will count. Sinn Fein is loud in its opposition to Brexit. Talk is cheap. The time has come for Sinn Fein to bite the bullet and take the anti-Brexit fight to the British government.

“The vast majority of Irish people believe Sinn Fein MPs should take their seats. The general election has dramatically changed the political landscape in the UK. Sinn Fein has recently changed its position on entering government in Dublin.

The Fine Gael Senator concluded, “Brexit is perhaps the most seismic event to face this nation since Independence, we need all hands on deck fighting Ireland’s corner. The political situation now demands that Sinn Fein also changes its abstention policy for its Northern Irish MPs.”