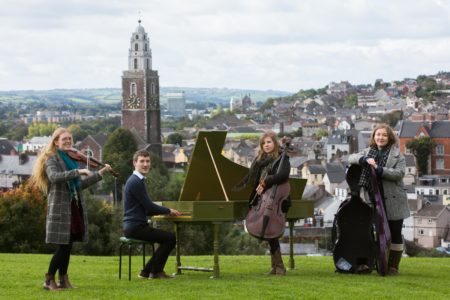 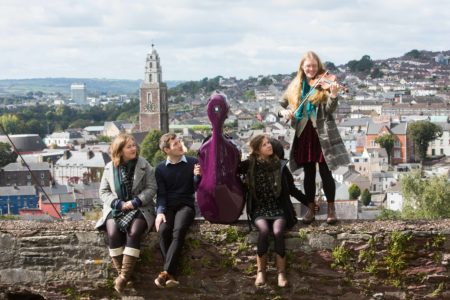 The Festival opens with a FREE concert on Friday, October 13th at 1pm in the Aula Maxima in UCC, followed that evening with The Irish Baroque Orchestra with mezzo-soprano Sharon Carty and lutenist, Thomas Dunford in The Curtis Auditorium in CIT Cork School of Music.

A full list of these and other events taking place can be found at eastcorkearlymusic.ie. Tickets to all concerts are available in advance from Pro Musica, Oliver Plunkett St, Cork, online through the festival website, and at the door.