Cork City-born artist Gordon Harris has made the shortlist for the country’s most significant contemporary arts award at Vue 2018 at the Royal Hibernian Academy from November 1-4. 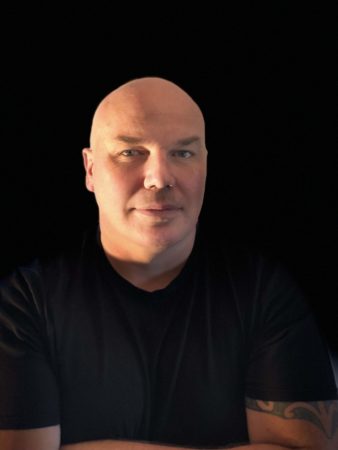 Gordon Harris who has been shortlisted for the Savills Prize. 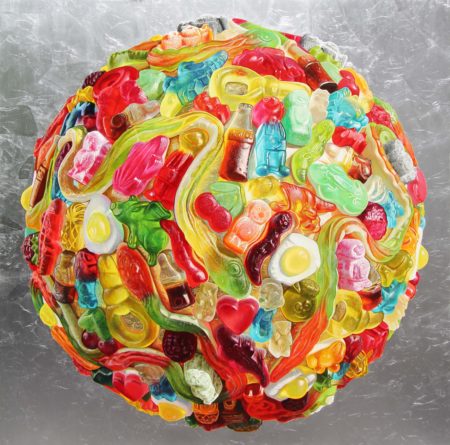 Gumball I by Gordon Harris who has been shortlisted for the 2018 Savills Prize. 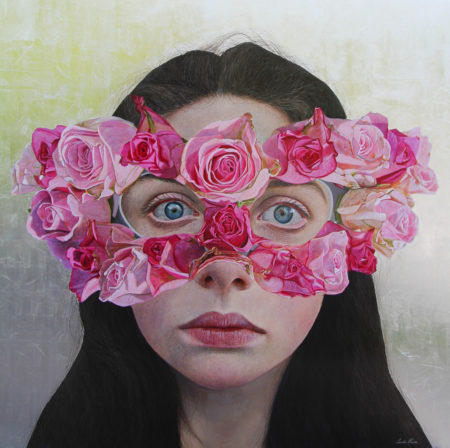 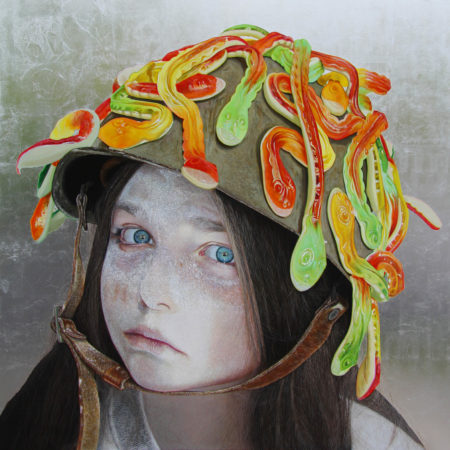 Jelly Warrior II by Gordon Harris, which has been nominated for the Savills Prize by Gormleys Fine Art

The €5,000 Savills Prize is awarded to the artist who has produced an outstanding body of work in the last year or made some other substantial contribution to the visual arts in Ireland.

He has been named on the shortlist of five of Ireland’s leading contemporary artist along with Dubliners Claire Halpin and Janet Mullarney, Kilkenny’s Paul Mosse and Celbridge artist Gabhann Dunne.

Now based in Oughterard, Co Galway, Gordon is internationally recognised for his high-realism figurative work, mainly using the medium of oil on board with gold and silver leaf.

In the past 12 months he has created a series of striking large-scale portraits of his daughters Aobha and Elise.

His works are included in many collections throughout the world including Ireland, the UK Japan, the US and Monaco.

“This is the fourth year the Savills Prize has been presented at Vue and we hope the award will become as important to Irish art as the Turner Prize is in the UK,” said Vue 2018 organiser Patrick O’Sullivan.

“Savills is the perfect partner to present the Prize as most art is found in homes and businesses, and not just museums.

“Vue 2018 is a great opportunity for collectors and investors to experience some of the best contemporary art currently being created in Ireland, and to get some expert advice and guidance from leading galleries.”