Cork East Fine Gael TD and Minister of State at the Department of Justice, David Stanton, has been advised that work is due to commence shortly on the construction of a slip road at Lakeview Roundabout on the N25 outside Midleton. 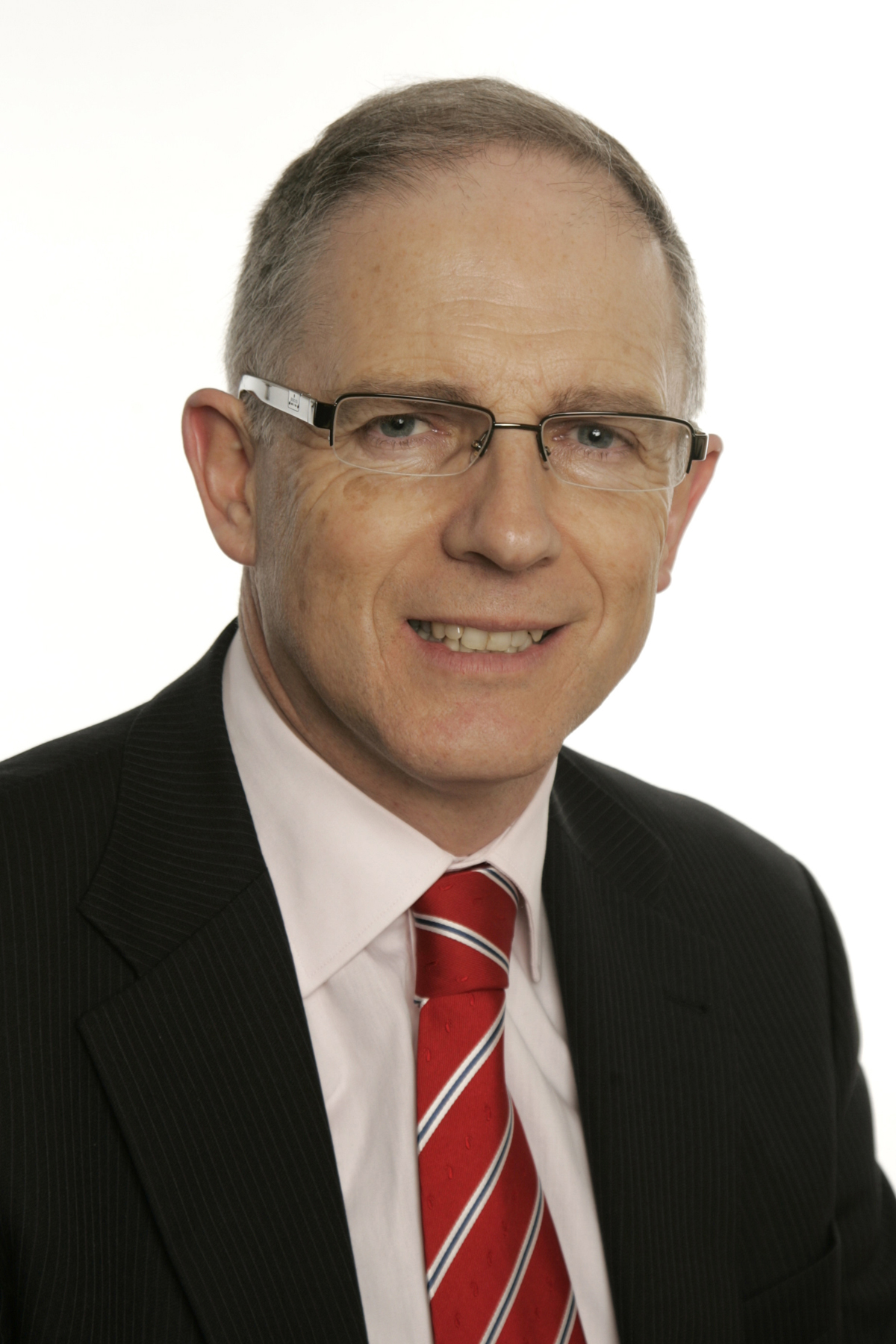 “I am pleased that Cork County Council will shortly commence works on a slip road at Lakeview Roundabout. In July 2018, Cork County Council secured Part 8 planning permission to construct the slip road to allow traffic approaching from the R630/629 travelling towards Carrigtwohill, Little Island and the Cork city area to access the N25 more easily.

“The slip road, once constructed, should alleviate congestion, particularly in the mornings, for traffic approaching the roundabout from Whitegate, Ballycotton, Cloyne and Ballinacurra. In addition to those who have a daily commute through Lakeview Roundabout, the roundabout also provides the only access to the N25 for heavy vehicles from Whitegate Oil Refinery. As there are often substantial tailbacks I am sure that the expected subsequent reductions in commuting times will be welcomed by all.

“Cork County Council has already completed a large amount of design, preparatory works and topographical surveys prior to the planning process and I understand that work is due to begin soon. However, additional improvements will be needed at the roundabout in the future to further ease traffic delays”, concluded Minister Stanton.